Its economy is the largest, its currency is the de facto global currency, and its military presence pervades all regions of the Blue Planet. It is virtually impossible to understate America’s influence on the rest of the world.

As such, one would reasonably expect that much about America’s history and progress would be common knowledge, especially with the dawn of the Information Age. Alas, the numbers paint a different story with a startling number of U.S. citizens knowing very little facts about their own country, the government, or the much-vaunted constitution. Holding out hope that global citizens beyond of the U.S. shores know better is perhaps misguided.

These non-fiction books about American history come the farthest in trying to change the dim narrative with exceptional storytelling and commentary on some of the most critical events, cultural leaps, and people that left an enduring mark during the meteoric rise of the United States of America. 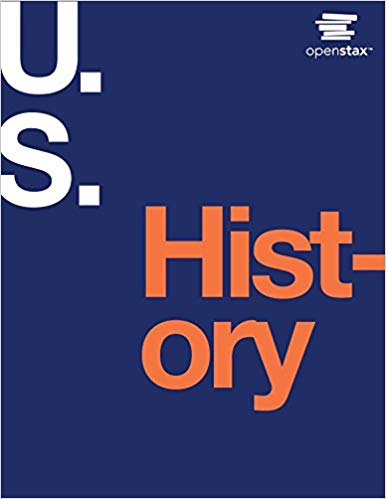 This is designed to meet the scope and sequence requirements of most introductory history courses. The text covers the breadth of the chronological history of the United States, providing a balanced approach that considers the people, events, and ideas that have shaped the country from both the top down (politics, economics, diplomacy) and bottom up (eyewitness accounts, lived experience). U.S. History covers key forces that form the American experience, with particular attention to issues of race, class, and gender. 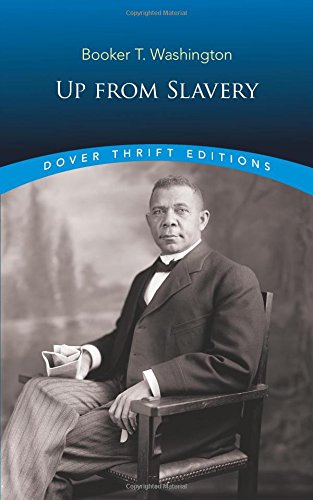 Up From Slavery is a harrowing autobiographical tale of how slavery changed everything for the author. In the book, he describes the challenges he and others met upon hearing that they were freed from slavery. The story begins with very bleak prospects and ends with the founding of the Tuskegee Institute. Booker T. Washington describes traveling across the country to give speeches and lectures. The book proves that, with determination, anyone can accomplish anything. 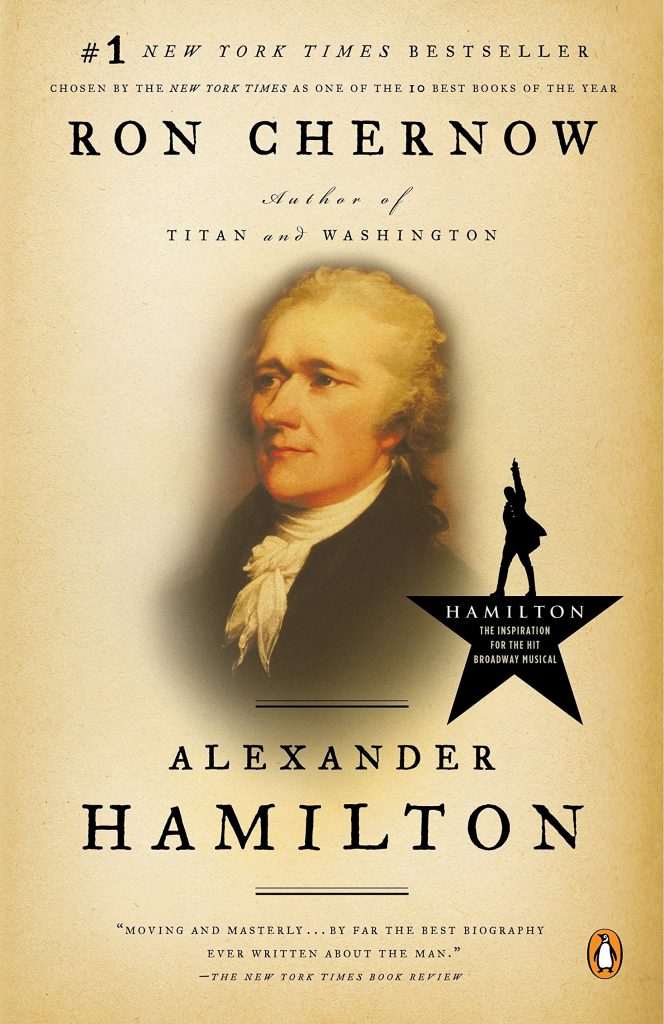 This biography is an epic telling of the main author of the federalist papers. Hamilton is considered by many to be the seminal intellectual American hero who played one of the biggest roles in how the country would turn out. Chernow sheds light on the forming of a nation that was unlike any other in history and what kinds of debates took place to finally form the country we see today. 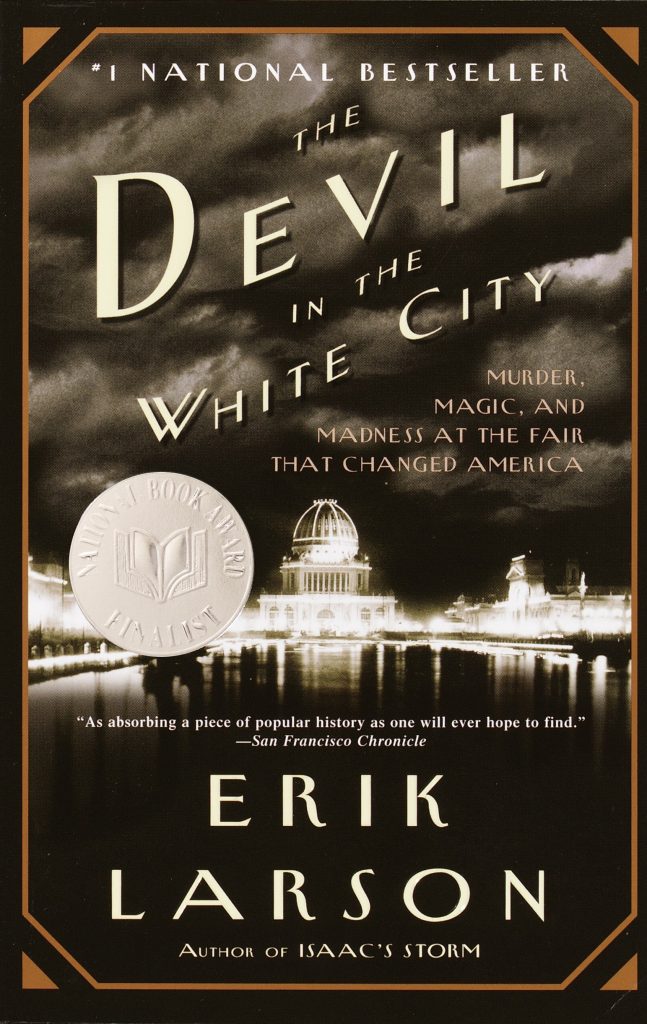 The Devil in the White City takes place in 1893 Chicago. The book is about the first serial killer in United States history. The backdrop for this fascinating telling is the first worlds fair a direct reaction to the Eiffel Tower built for the 1889 worlds fair in Paris. The writing is gripping and the story is to die for. 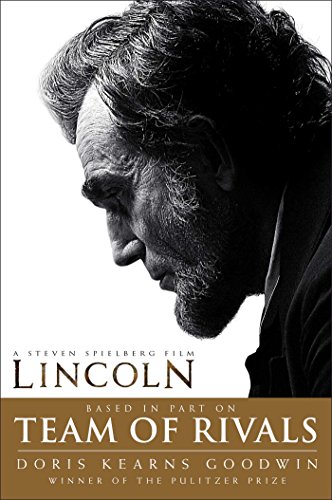 This is a book about the life of Abe Lincoln, including the miraculous way that he became president as well as how and why he filled his cabinet with his presidential rivals. It is an inspiring and enlightening book about perhaps the most pivotal, critical time in American history. 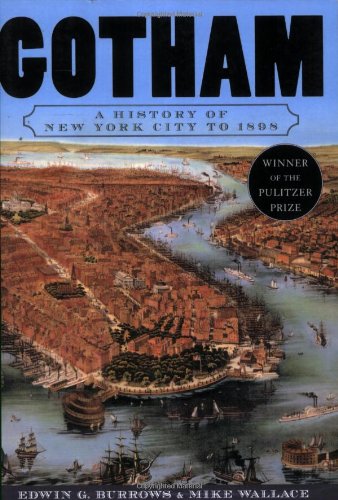 This is a book for the lover of American history as well as New York.  The city's fate has always been bound up inevitably with the fate of the country, and its development mirrors the nation's.  I can't think of a better way to discover that the things we love and hate about our society have been with us as long as we have been a nation.