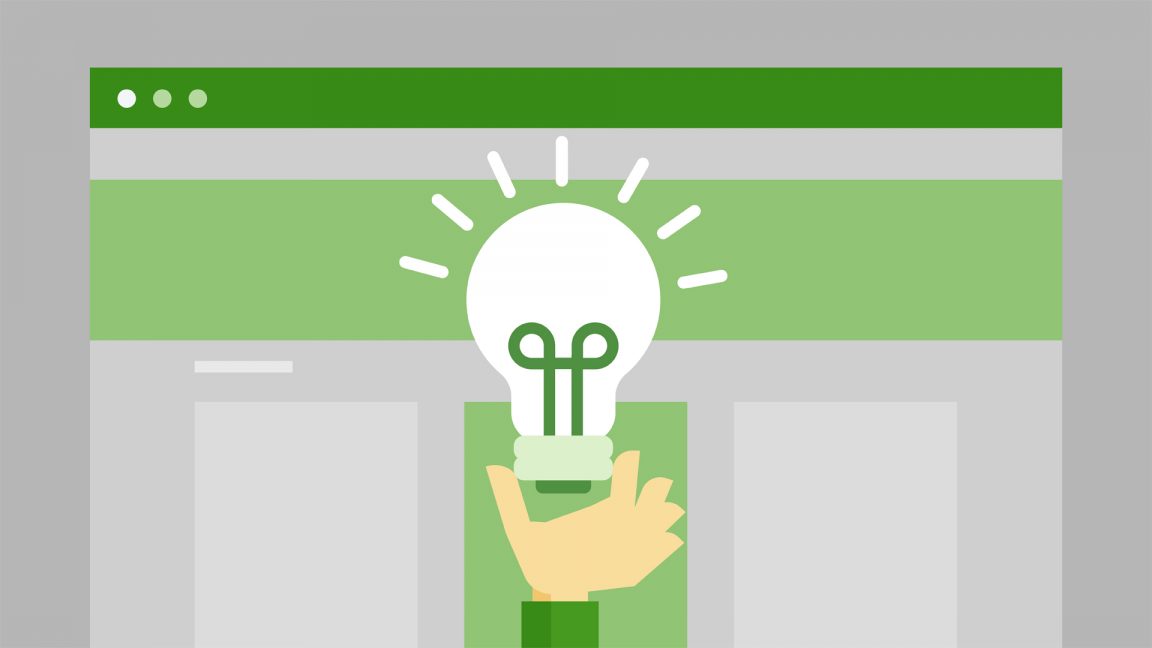 What’s the difference between Kickstarter and GoFundMe? We compare the popular crowdfunding platforms to give you the inside scoop on what makes them unique.

We’ll start by explaining each platform. GoFundMe is a personal crowdfunding platform that allows you to raise what you need to achieve a certain goal, such as covering honeymoon expenses, getting help with medical bills, funding charitable events, and much more. If your project doesn’t require you to reward your backers, GoFundMe is the route to go. Kickstarter is a much more regulated platform that requires a project to reach its fundraising goal before money is doled out to the project creator. Raising money to develop a device that provides ultrasound therapy for pain, or getting funds to back a new music project, are great examples of Kickstarter campaigns.

Because Kickstarter campaigns require backers to receive a reward after the goal is completed, ensuring that your project reaches its fundraising goal is key.

While GoFundMe projects can be created and become operational right away, Kickstarter campaigns must go through an approval process before they go live. Kickstarter has five strict rules that each project must adhere to:

Because of the careful screening process, it can take up to 3 days for a Kickstarter campaign to go live.

Upon Your Campaign’s Completion

One of the biggest differences between Kickstarter and GoFundMe is that Kickstarter requires you to reach your goal before you receive your funds. You’re also liable to reward your backers. For example, let’s say you’re trying to fund an album for your band. You can reward your backers’ contributions with different packages such as CDs, copies of album art, tickets for upcoming shows, and even merch such as a shirt, hat, or patch.

GoFundMe, on the other hand, allows you to take the money you’ve earned whether you’ve reached your goal or not. If you’d rather use GoFundMe and not take any money before you reach your goal, you have the option to run an All-or-Nothing campaign.

Setting a Timeline for Your Campaign

Kickstarter requires you to set your project duration for 30 or 60 days. Some find having a timeline helpful, since once an ending is set, you can bear down and give your fundraising efforts all you’ve got. GoFundMe is more relaxed in its approach, as there are no fixed timelines unless you choose an All-or-Nothing campaign.

So, when you find yourself choosing between GoFundMe or Kickstarter and you aren’t sure which one to go with, consider your timeline, how quickly you need the money, and whether you’ll be rewarding your backers once your funds are raised.