When most people enter a casino, all they carry with them is some cash and optimism. They decide to put their money on their luck, hoping for an exhilarating win. Still, many of them will walk out as losers since casino games are basically created with a house edge.

In the past and even today, there are people trying to beat the odds and rectify this unfair situation in casinos. This was sometimes done through cleverness and intelligence and, at other times, with outright lying and cheating. And while some have praised these people and others have judged them, those who got caught created cheating scandals.

The invention of an online casino gives the gambling companies yet another advantage – they reduce the risk of such cheaters, as well as provide easy access to everyone. Even so, there are still some who manage to find a way to trick the system and pass casino security without anyone noticing their game, even online. At first, this will be fun. But, as soon as security starts noticing the constant wins that don’t fit the gambling industry system, we’re looking at an entirely different story. 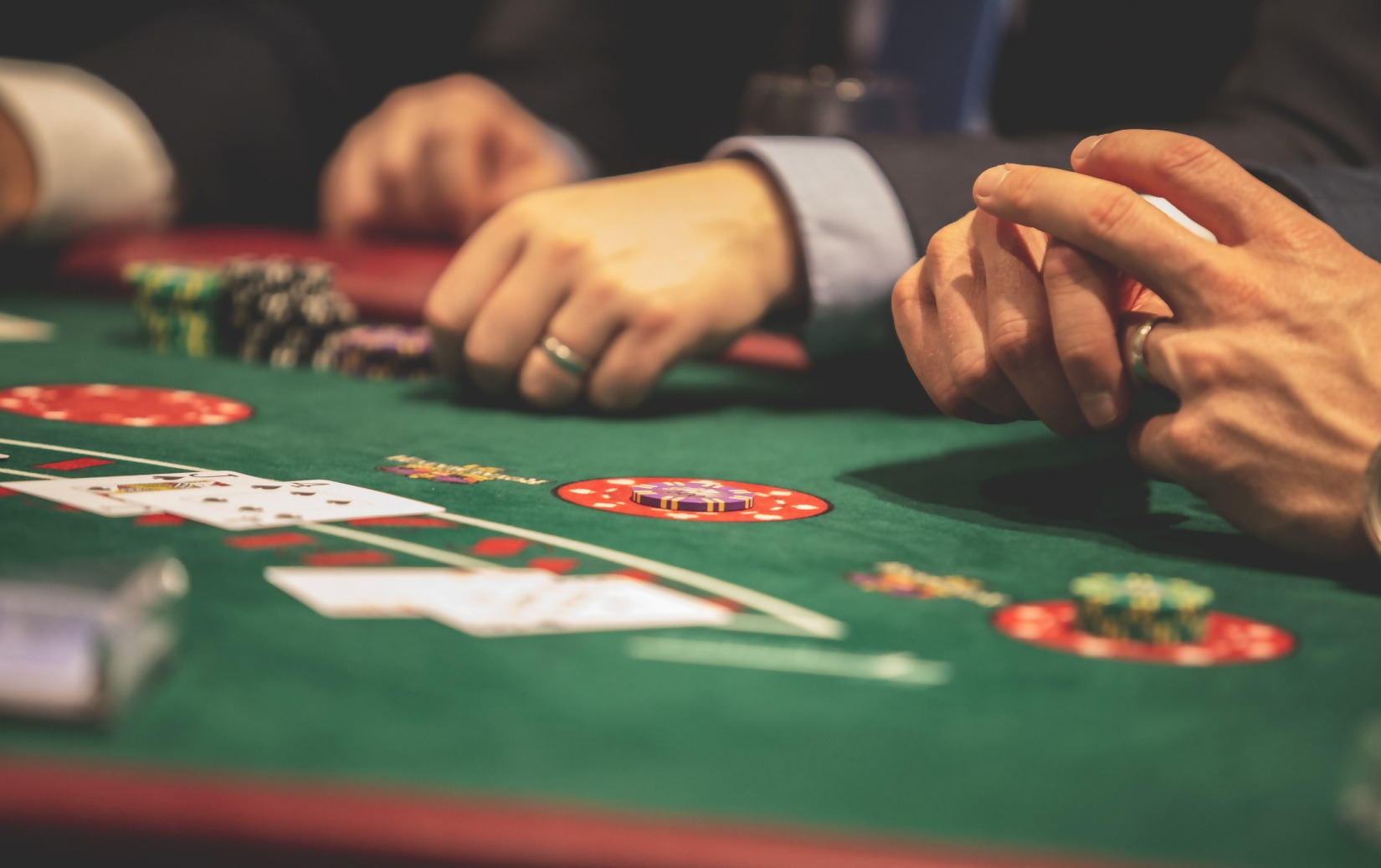 That’s what my article is all about – the geniuses who got big winnings and made a strong mark in the history of the casino arena.

This is quite a recent case that involved Phil Ivey and the so-called Punto Banco Scandal. He played the Tiger Woods of Poker back in 2012 with his fellow gambler Cheung Yin Sun. They won big money at the Crockfords Club in London. So, the casino’s goal was to figure out if they beat the odds and got luckier than everyone else, ever – or if they cheated.

As it turns out, they did cheat. They used the technique known as edge-sorting. By spotting minor differences in the patterns on the backside of the cards, they could identify if a card as high or low, even if they couldn’t see it.

He didn’t use this strategy just in this casino, but all across the United States and Europe, too. There’ve been sightings of him in various countries such as Austria, Italy, and the UK, where he collected significant winnings. They might not have been the best casinos with the fiercest security that are listed in a casinos guide, but they definitely heard of his trick once he was caught after winning £7,700,000 at the Crockfords Casino in London.

His legal battle lasted for five years after which the Supreme Court decided that this is plain cheating and not just an advantage play like the gambler said.

Some people are brave enough to cheat, but one person went beyond it all. Edward Thorp did not only cheat casinos, but he literally wrote about it and published it in a book!

Yes, you can literally read about his story of how he used Blackjack cheats to build a fortune. This former professor at MIT used an IBM computer and high math skills to analyze and leverage the probabilities of Black Jack.

It’s safe to say that he’s cracked the game, which made his book, Beat the Dealer, a New York Times bestseller. He’s never been convicted for his science or his art of counting cards, so he even proceeded to work his way into the Roulette game.

With his pure dedication to beat all odds, it took him a bit over a decade to become a millionaire. He even has university studies that explain his casino discoveries. Nowadays, he’s such a pro, he’s barely accepted in casinos. When he plays, he could maybe find a way to beat the odds, any number generator, or casino game.

Mike Postle is one of the modern casino geniuses, a person that could hardly be convicted of cheating despite his amazing income from gambling. As it turns out, he might even get out of this nasty situation, even if it’s clear that he cheated. The results are somewhat absurd when it comes to the poker community, but the legal system has its own, strange ways. It looks for all kinds of things, including direct evidence, expert testimony, or someone’s confession. They’ll hardly convict a person based on circumstantial evidence.

Even so, his winnings are amazing, some of the best there are. Postle has participated in 67 streams with an average of two to three hours. He always chose land-based poker games instead of online real money poker. In other words, he knew his odds quite well. The best casinos in New Zealand would have caught him early in the process, exposing him to the casino community.

He had around 170 of streamed play with extravagant win rates. However, there are plenty of ways he could beat the prosecution. If he’s cheating, wouldn’t he try to conceal it by sometimes losing? What was the budge in his hat that someone pointed out to? What was he so eager to see on his phone? We are yet to find out about the latest gambling scandal of Mike Postle. Whether it was a card counting scandal or he used a different system, we may never even find out.

You probably know him as the former NBA star, but there’s something else he’s recognized for today, too. This cheater shocked everyone because of his reputation, but also his methods of earning some money.

In June of 2018, the basketball player visited the Cosmopolitan Casino in Las Vegas. Apparently, he simply decided to remove a $100 wager from the table after learning the outcome of the game. He did not win the game.

You might think that this was a mistake, but this was just one of the many times that he tried the same thing. He’s had his share of bad gambling moments, including some fights, dice-throwing, and smashing of bottles in casinos. It’s wondrous what fame can do for you, especially when you act like you’ve grabbed your money, well – by mistake.

Whether cheating is brave or just plain stupid, it’s left on the gamblers to decide. Who knows how many people made their fortune without anyone knowing? But, you never get a chance to hear from those people. Who you get a chance to hear about are those who cheated and were caught. And the stories aren’t great, are they?