When loving a football club, fans will always remember the player whose name has become a symbol of the team. Let’s find out the nine most loyal football players in the world in this article!

The midfielder made his debut in Manchester United in 1993 and later became a legend of the club. He has won ten Premier League titles, two European titles, and other awards. Scholes, who was one of the young talents, thrived under the guidance of Sir Alex Ferguson.

Colleagues often praised him for tactical vision and his ability to pass the ball as well as score goals. As a member of the core team of the Manchester United graduate academy, he played very well in matches and achieved a lot of success for his team.

The talented midfielder from England is arguably one of the best midfielders of his generation. Despite retiring in 2011, Scholes still returned to help stabilize the team’s fragile midfield for another year and officially retired afterward. 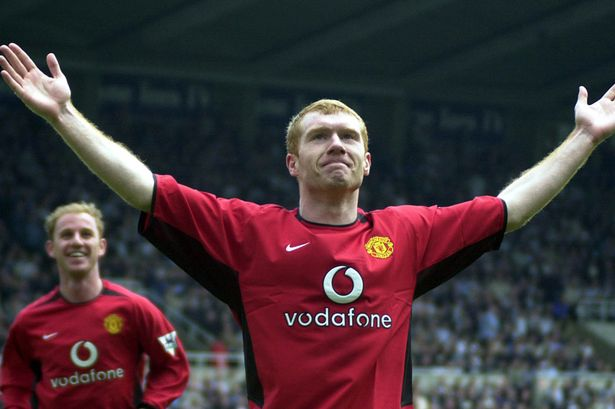 The Spanish center-back has won most of the titles with both club and national teams. In 1995, he joined La Masia, Barcelona’s youth academy system, and in 1999 he debuted in Barcelona.

Puyol became a captain in 2004 and retained the position until the final match for the club. With Barcelona, ​​he has won five La Liga titles and three Champions League titles. With Spain, he won the European Championship twice and also won the World Championship once. 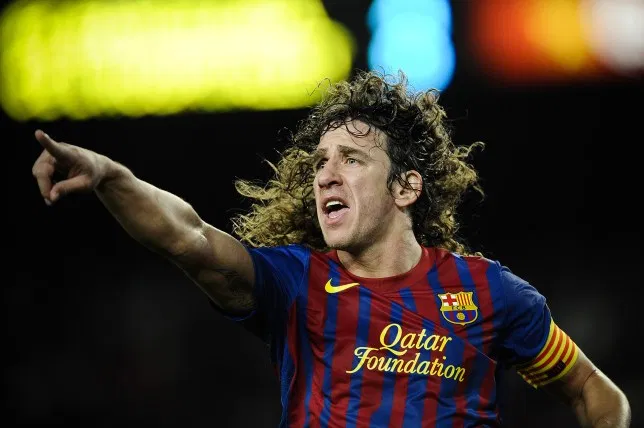 Having been promoted to the first team from the youth training system, vice-captain Carragher played more than 700 matches for the club and was one of the players who served the longest time at the club.

Many people asked him if he ever considered moving to another club, the center-back was surprised and answered: “Which team is bigger than Liverpool?” 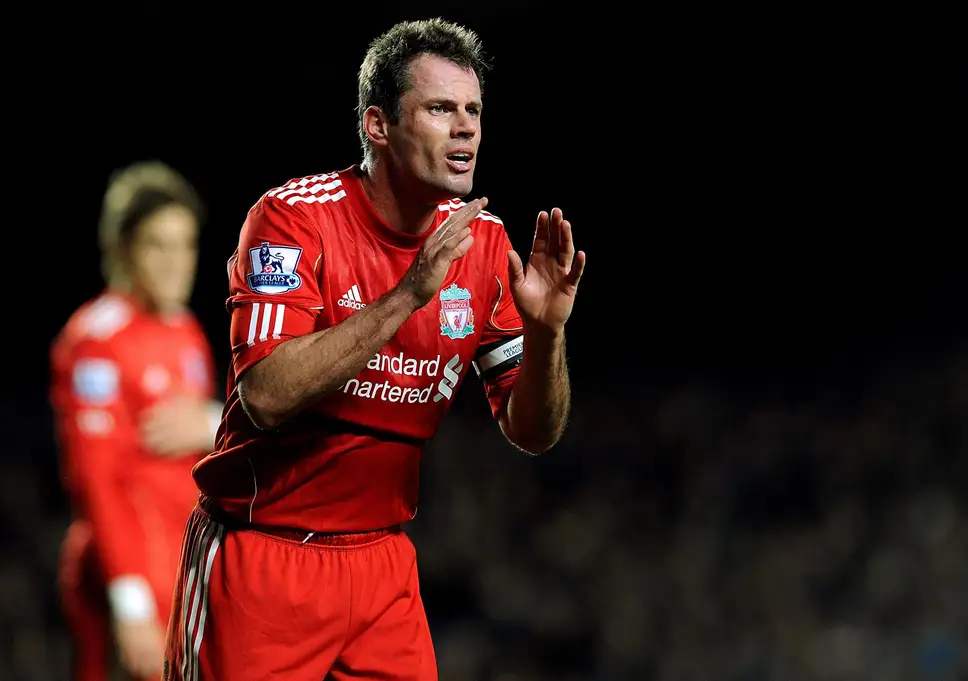 He is a player who has won the golden ball and the best player in the world five times. Messi came from the La Masia club when he was only 13 years old.

He made his debut in Barcelona in 2004 under coach Frank Rijkaard. In football, he is one of the fantastic players of all time. Messi has become a legend with winning most of the club and individual titles.

He once refused to join Russian club Anzhi Makhachkala when the club offered an unbelievable price of £ 205 million. 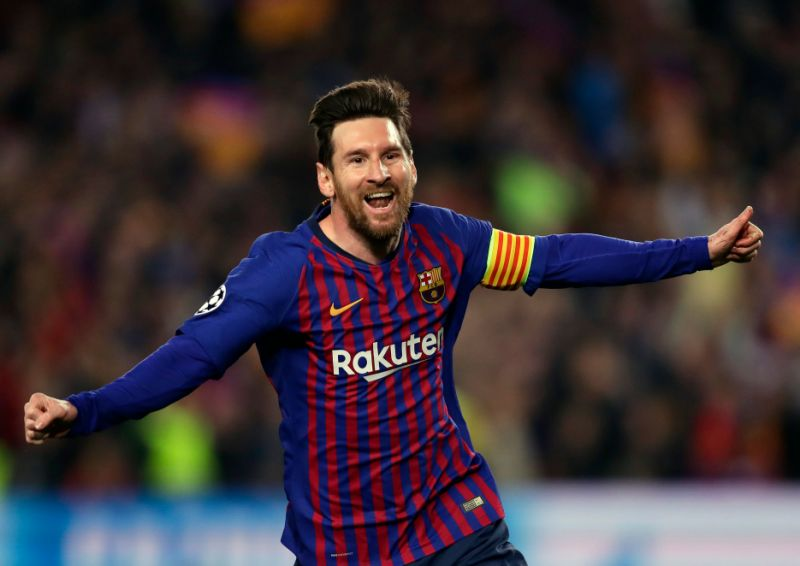 Adams was recruited to Arsenal as a trainee in 1980. In 1988, he became the captain of Arsenal at the age of 21 and remained the captain of the club for 14 years until retirement.

Fans often call Adams under the name of “Mr. Arsenal”. He is part of the famous Arsenal defender quartet and is known for using offside traps. Arsenal placed a statue of Adams outside the Emirates Stadium during the club’s 125th anniversary in 2011. 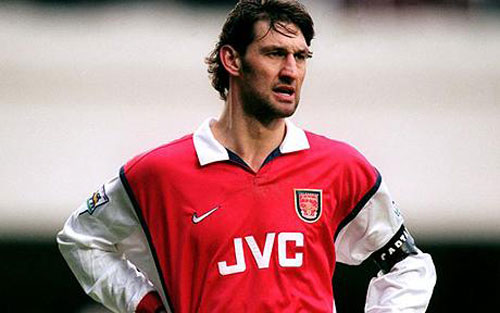 The relationship between Real Madrid and Iker Casillas began in 1990. Since making his debut for the first team in the 1998/99 season, Casillas has been the number one choice in front of Real Madrid’s goal so far.

In 2000, Casillas became the youngest goalkeeper ever to play a Champions League final. Casillas also became the most successful captain in Spain’s history with a double cup of the European Cup and the World Cup.

The Spanish goalkeeper has 14 seasons to catch Real with 648 matches and is considered the best goalkeeper in Spain at the moment. 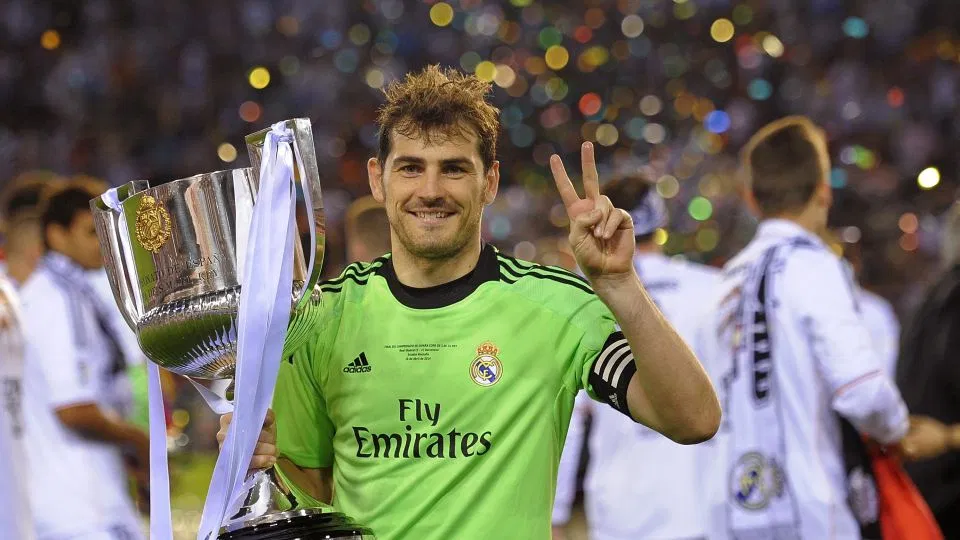 Totti made his debut in 1993. Totti is the best player and top scorer for Roma. When Italy won the World Cup 2006, Totti was the captain of the blue team and was considered the greatest player of AS Roma.

Now, he is still the captain. He is the heart, as well as the living symbol of Rome. Fans gave him many nicknames such as “Prince of Rome”, “Gladiator”, “Golden Boy”. Indeed, Roma and Totti are two sides of the same coin, which is hard to separate.

Ryan Giggs made his Manchester United debut in 1990. The list of adjectives may not be enough to describe what this extraordinary Welshman did for the country, Manchester United, for football.

He won 12 Premier League titles and two Champions League titles. All of his colleagues, coaches, and rivals have acknowledged his talent. He deserves a place in the history books as one of the best wingers of all time.

Retiring from a career in 2014, he spent time working as a coach and assistant coach at MU before taking a break in mid-2016.

Maldini was very adaptable. The name “Maldini” became known when Paolo made his Milan debut in 1985 at the age of 16. Similar to Giggs, it didn’t take long for Maldini to become an integral member of the squad.

In addition to being a special player, Maldini is also a great man. Everyone very respects him. Even the fans of Inter Milan (the rival of AC Milan) raised a banner to show their respect for him in the last derby, which is very rare to happen.

He is really a true leader. In a 25-year career, he has won 7 Italian championships and 5 European Cups with AC Milan. 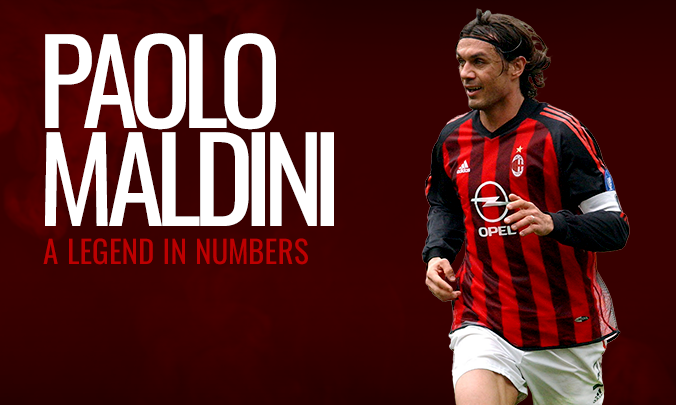 We can see that hundreds of millions of contracts, fierce scrambles, unexpected transfers are what football fans often expect when the transfer comes.

However, the nine players above are outside this spiral. They have always been loyal to a particular team, devoted their youth to a club for more than ten years, and have no intention of leaving.

Who is your favorite player? Leave your comments below and share this article to the general public!