The 1990s saw one of the most dramatic and welcoming revivals of British culture in the form of the catchy and fashionable music genre: Britpop. In response to the heavier and sometimes dark forms of grunge rock radiating out of the USA at the time, Britpop was an alternative form of rock that came to symbolise British identity and almost independence from the American counterparts. The ‘big four’ bands of Oasis, Blur, Suede and Pulp would all fight fiercely throughout the decade for the top spot on the charts, often engaging in public and sometimes messy rivalries that only helped spark on the creativity.

Below are some of the very best Britpop has to offer, going through all the soundtracks that charted well, shaped British culture and won acclaim from fans and critics alike.

Interested in getting these albums, or any of over 40 million songs, for free? Start your 30 day FREE trial of Amazon Unlimited (you don’t have to have prime). Click the links below. If you cannot see them, try disabling your adblocker. 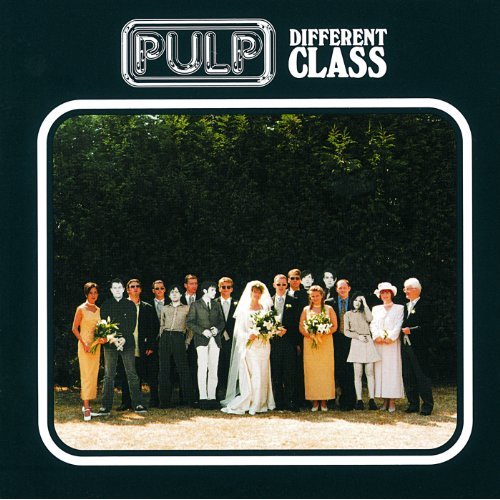 Released in October 1995 in the UK and ranked no. 6 in 'NME's 500 Greatest Albums of All Time', Different Class was the soundtrack that propelled Pulp to the next level of stardom. Featuring much more than just the well-known hits of 'Disco-2000' and 'Common People', Different Class is absolutely ripe with clever lyrics and musical writing that marks out a fresh and energized distinction from the heavier sounds of Blur and Oasis that were around at the same time.

With Jarvis Cocker at his very, very best, his confidence and unapologetic take on writing music comes out in full brilliant force here. The sexual undertones and 'out there' characters he employs in the album make for such a socially dissatisfied sound that this album alone did more to revitalize a society than the entire decade of other Britpop artists. 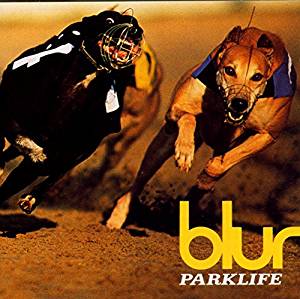 Damon Albarn, lead singer and main songwriter for Blur, had predicted in the late 1980s that his third album would be released in 1994 and would make Blur the biggest band in the country, and when you look at Parklife as an album it's clear he wasn't wrong either. Truly an album that is totally British to the core, it is the brilliance of Albarn's musical skill and understanding brought together in a soundtrack.

Featuring the hit singles in 'To the End', 'End of a Century', 'Boys and Girls', and 'Parklife', Parklife is a return to roots for Blur; from start to finish, it's an album that blends together the wit, humour and cheekiness that would win over so many fans and would put British rock right back on the map. Selling over five million copies and scooping up numerous accolades on the way to being established as one of the must-have albums of all time, Parklife remains as popular today for so many as it did when it first came out. 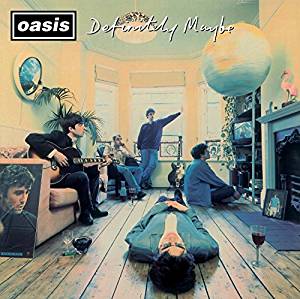 'Definitely Maybe' is amazing. The debut album by arguably the most famous British band of all time in Oasis, 'Definitely Maybe' was the album that took Britpop as a movement to the international stage. With its optimistic and emotional tone rampant throughout, 'Definitely Maybe' stood out instantly from the darker and increasingly dreary sounds coming from the American market, coming to encapsulate the entire Britpop movement beautifully.

Liam and Noel Gallagher truly are at their best in their first album, their genius and obvious music capabilities coming to the fold in the most raw, energetic and exciting way possible. 'Definitely Maybe' would spark the fierce rivalry between Oasis and Blur throughout the 1990s, both bands competing for the top spot on the British charts as their music progressed and improved with each passing album. 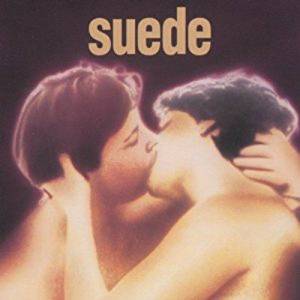 Drawing inspiration and displaying hints of David Bowie and the Smiths throughout the album, Suede offers up a refreshing and different taste to the roaring sounds of Blur and Oasis. One of the very first Britpop albums to be released in 1993, Suede's self-titled debut soundtrack soared to the top of the charts and marked itself out as the then fastest selling album ever.

There is a sense of Suede almost trying to outperform each other throughout each song, their vocals and musical display running rampant with each passing installment. The wit and smart lyrics of lead singer Brett Anderson marks out 'Suede' as being the go-to for any music fan looking for the very best in glam rock and a true sense of Britishness. 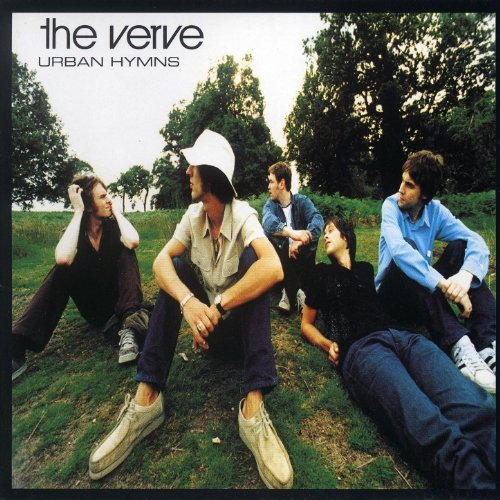 If there is one album that could sum up an entire band's history in just its soundtrack, it would be The Verve's Urban Hymns. Released in 1997, it encapsulates the trials, tribulations and issues that constantly surrounded the band as they struggled up the path of success in the music world. It's variety and complex nature sets it apart as a brilliant piece of musical writing and the hits that come with the soundtrack, namely 'The Drugs Don't Work' and 'Bittersweet Symphony', really do a stellar job in showcasing the depth and deepness to the band's inner workings.

Consistently being praised by critics, scooping awards and providing fellow musicians with some of the best jams out there, there will always be a special place in music history for this inclusion. 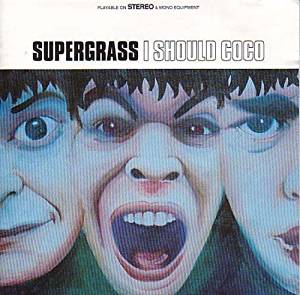 Released in 1995 at the height of the Britpop movement, the impressive record of Supergrass' debut album against the likes of Blur, Pulp and Oasis is a testament to their clever musical writing. Seen as the voice for the youth, the album epitomises Britpop's optimistic and free nature as it lets loose a whirlwind of freedom for their listeners to enjoy. Revelling on being the 'new boys on the block', it's an album that plays itself with so much energetic enjoyment that anyone listening will love.

Light hearted, jovial and fun, it's the perfect pick up album for anyone wishing to reminisce or just enjoy a freer outlook on life for a bit.