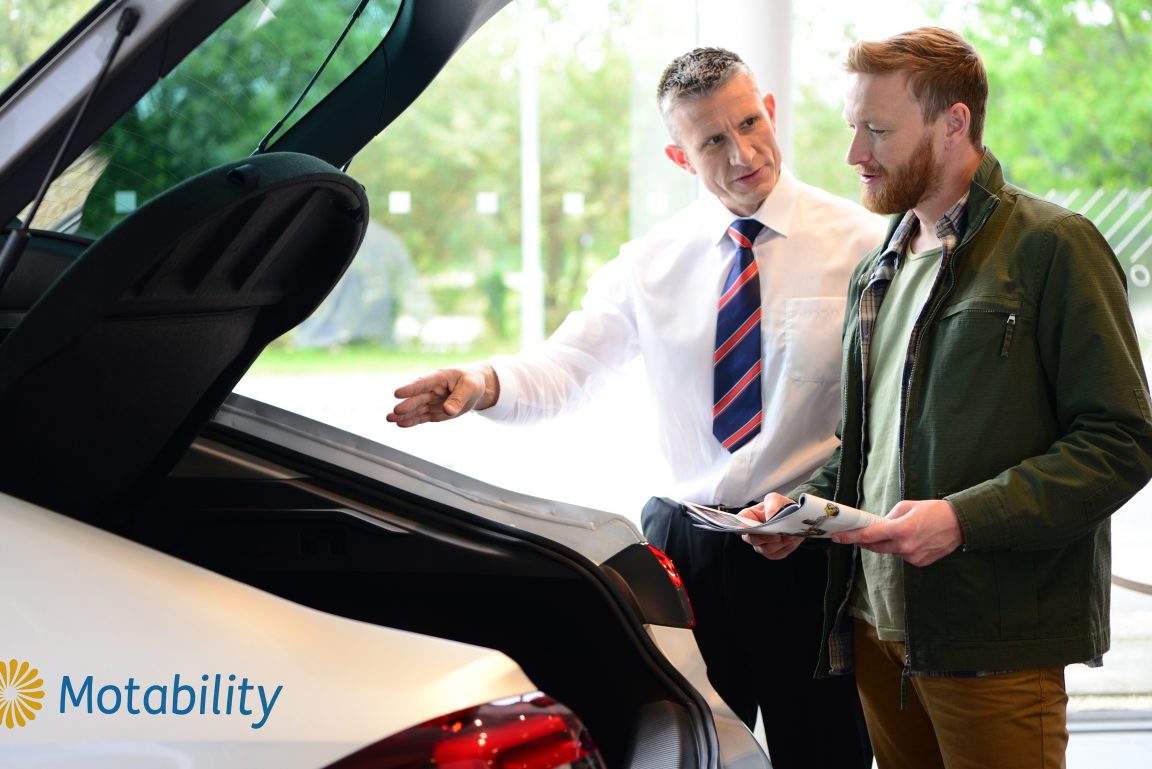 It’s easy to see that franchises are popping up everywhere – that’s the whole point of them. There are currently over 120 industries that have franchised companies, with the franchisee normally receiving help with their site selection and development support, operating manuals, brand standards, quality control, training and business advisory support from the franchisor. Today, we look at some of the UK’s top franchises, how they got there and what we can learn from them.

Lookers was founded in 1908 by John Looker, in Manchester. By 1910, the business had forged with a garage owner in the centre of Manchester. Primarily a Ford dealer until the First World War, the company was thriving so much that the garage had to be rebuilt in 1911 to accommodate all the business that it had generated.

Before John Looker retired in 1929, Lookers was appointed a distributor of Austin motor vehicles in 1918 and continued its growth by acquiring a number of garages in Lancashire and Cheshire.

The Austin factory was committed to the war effort as the country fought during the Second World War. Fast forward a few decades and the business’s first major acquisition took place in the 60s when the Group moved into Yorkshire. By 1973, their headquarters had moved from Hardman Street to Chester Road – their current base today. At the same time, the company became a listed company on the London Stock Exchange.

Car dealers, Lookers is now one of the top three motor vehicle retailers in the UK – representing 32 manufacturers and selling car types at 150 franchised dealerships.

What can we learn from Lookes? Well, the key business feature that they highlight it to value your people! The Group received top employer UK 2017 and 2018 accreditations and recognises that you must look after your own to be a success. By acquiring several local businesses, including Benfield, the Group understood the need to keep the local feel of the businesses while softly implementing their own touch.

What business features does Greggs portray?

Likewise, Greggs key business feature is to keep it local. This is highlighted by the fact that Greggs has almost 1,700 shops nationwide, while still being rooted in their local communities. That means that, while there is the popular national range, regional favourites can be found in their stores depending on where you are.

John Gregg began delivering eggs and yeast on his pushbike to families in Newcastle upon Tyne.

It was after having this delivery service that helped local families bake their own bread for over 10 years that John Gregg opened a small bakery on Gosforth High Street in 1951. It was a single shop with a bakery at the rear. This allowed Greggs to begin baking quality bread with flour that was milled from specially selected wheat for that distinctive Greggs taste and texture.

Ian Gregg took the reins of the family business in 1964 when his father died. Under Ian’s leadership, Greggs developed a good reputation for selling products which were quality and of great value. The company also started to grow in size by buying regional bakery retailers across the United Kingdom and, by the 1970s, they had shops in Scotland, Yorkshire and the North West.

The company’s expansion was well underway by 1984, when there were more than 260 shops in four areas of the country. For the first time ever, Greggs was on the Stock Exchange and they continued to expand, opening shops in the Midlands, Wales and North London.

The company was able to focus on developing an array of new recipes while improving old favourites by investing in a large Technical Centre. This highlights that Greggs continued its rapid growth during the noughties.

Initially named Martin’s Free House, the first Wetherspoon was opened from a former bookmakers’ store in North London in 1979, before changing its name to Wetherspoon earlier the following year. The company’s chains initially only expanded in North London.

The company opened its first pub which had a no-smoking bar in 1991 in North Finchley, before moving more into Central London, with their first pub in Liverpool Street Station. The following year, the first airport pub was opened in Heathrow and in the same year they were also named J D Wetherspoon plc, opening their 50th pub.

After that things started to move even faster, moving out of London in 1993 and opening pubs in Bracknell and Norwich. By 1994, the chain had reached an impressive 100 pubs and ventured as far north as the Midlands. The business kept expanding and moving into new territory throughout the 90s, with further establishments opened in Manchester, Wales and Scotland. 1998 saw the 300th pub open and its rapid expansion saw them reach 500 pubs being open by 2001. The 600-mark was reached in 2002 as the breakfast revolution got underway as all pubs opened six days a week to serve the first meal of the day.

What can businesses learn from Wetherspoon?

Wetherspoon’s have succeeded most by being flexible and adapting to their environment. We see that location is crucial and people absolutely love offers.

What features does Wetherspoons have?

Meal deals: Wetherspoon offer some great meal deals which are extremely popular. They include the initial Curry Club and Steak Club, Chicken Club, Fish Friday and Sunday Brunch and offer a drink alongside them.

Festival spirit: Wetherspoon is a great advocate for embracing the festival spirit. They currently are involved in a biannual beer festival with 60 beers on tap.

By providing you with a ready-made business model and allowing you to keep your skills sharp while joining an already thriving business, you may feel as though you have a greater chance of success. It’s clear that the franchise world is going to continue growing, regardless of the industry you choose. So, budding business owners out there, make sure you research any possible franchises that could be of interest to you before jumping in feet first with your idea!