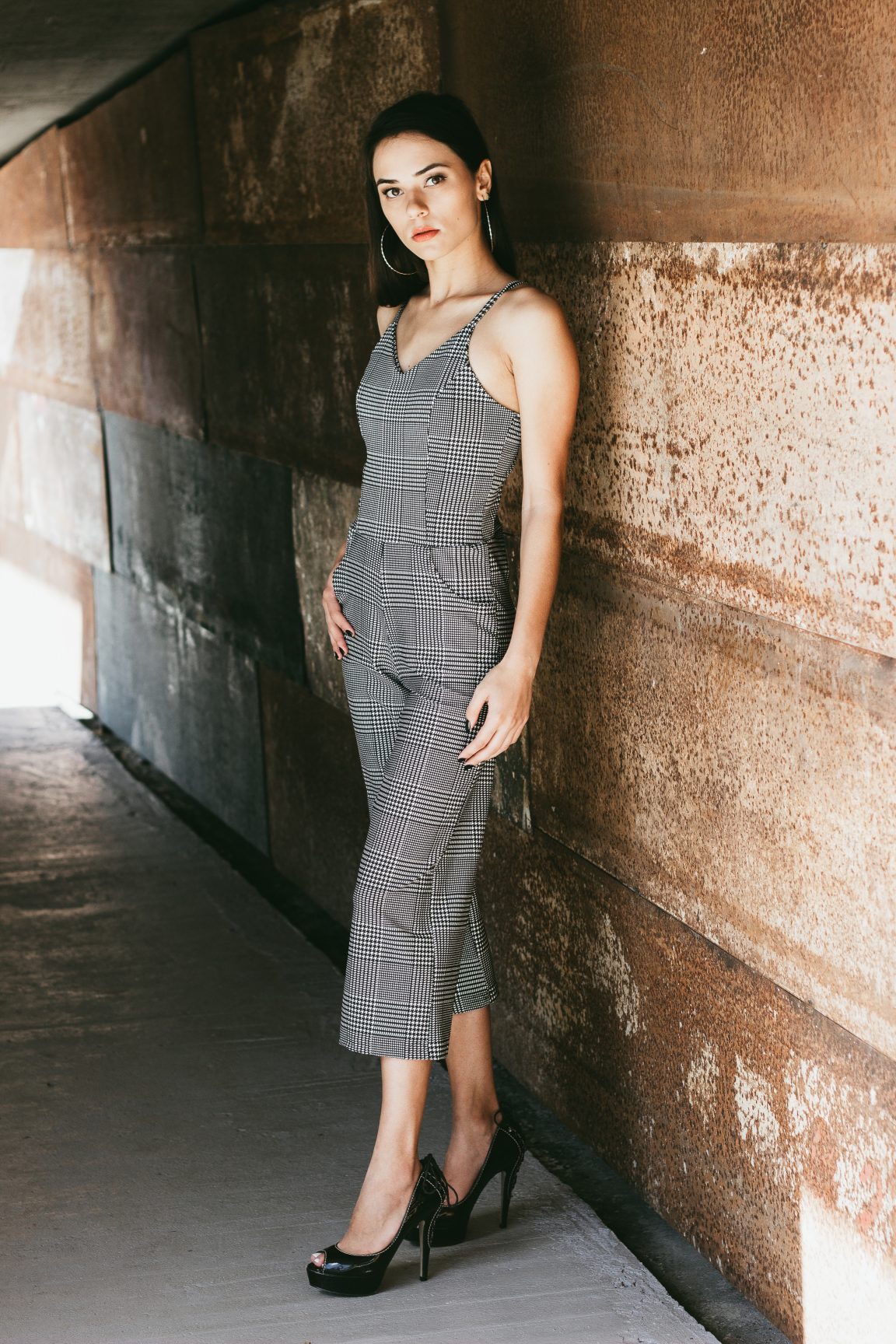 Photo by Matheus Ferrero on Unsplash

Do Your Clothes Affect Your Job Performance?

You get up, you put on some jeans and a t-shirt that doesn’t smell, and you go to work. If that sounds like an ordinary morning, you’re one of millions of people who go through this habitual process five days a week—and you’ll be very interested to learn about the results of research on the psychology of dressing for success. There’s actually mounting evidence that your clothes can affect your behavior at work, your perception of yourself, and the way others respond to you.

A study published at the Kellogg School of Management at Northwestern University contends that wearing certain clothes causes people to identify with implicit qualities that those clothes symbolize. The study analyzed people’s performances on the Stroop Test, which asks subjects to say the color in which a word (which is the name of a different color) is written, rather than saying the word itself. The group that wore doctors’ lab coats performed much better on the test than the group that wore artists’ coats. To researchers, this suggested that the experience of wearing certain clothes evokes attitudes that deeply affect our behavior.

That’s not the only study that’s examined how clothes affect job performance. A 2015 paper in Social Psychology and Personality Science noted that subjects asked to change into formal business attire felt more empowered and experienced increased levels of abstract processing. In layman’s terms, wearing formal attire led to better abstract thinking and long-term planning, which are important aspects of creativity and job performance.

Many people reflexively behave in certain ways at work, especially in places with a stricter professional wardrobe. Without such a dress code, psychologists report, distinctions between home and work can blur, causing inefficiency on the job. An easy fix for this is to adhere to the informality of your environment while dressing up in minor but impactful ways. Dressier shirts and jeans for men and accessories, heels, and statement jewelry for women can up the professionalism of your look.

Still, the psychology of dressing for success isn’t cut and dry. While many people do report improved attentiveness and cognitive thinking while wearing certain types of clothing, others don’t share this experience. A simple explanation is that people perceive clothes differently based on their diverse experiences with certain careers. Many companies also employ a casual dress code without having any major effects on productivity and output. According to Dr. Jennifer Baumgartner, the studies that link formal dress to improved performance rely on self-reporting and not on accurate and objective scientific procedure to reach their conclusions. She reasons that the relationship between productivity and fashion “depends on your gender, your age and your job title” and is very flexible.

The science isn’t definite about how clothes affect job performance. Ultimately, whether you find yourself in your very best suit or your very favorite sitcom t-shirt, your success at work is what you make it. Even so, it probably wouldn’t hurt to spruce up your look with beard and mustache oil or a new pair of heels. A little professional flair never hurt anybody.