With a good book, readers elevate their minds above the ordinary and take a walk along a path of discovery. J.K Rowling, a British novelist once said, ‘Those who don’t read haven’t found a good book,’ and so here is the big question: Have you had an opportunity to read Jack London novels?

Well, Jack London’s success in the literary world dates back to over a century ago. However, his novels still represent a man whose wild creativity and imagination gave birth to some of the most thrilling books ever written. For those who haven’t read any of the best Jack London books, this post is for you. We take a sneak preview of his many books, such as ‘The Story of Keesh,’ ‘White Fang,’ ‘The Iron Heel,’ and others.

But first, how did he become so popular? Let’s find out.

At the age of seventeen, Jack London began making significant contributions to the literary world. Born John Griffith Chaney on 12th January 1876 in Francisco, California, he started writing after leaving a job at Klondike. His loved reading, something that fueled his desire to be a writer.

After surviving a typhoon in 1893, London narrated his experience to his mother. The harrowing tale, in part and with advice from his mother, contributed to his novelty. When an announcement for writing contest appeared in the dailies, his mother pressured him to submit a story about his sailing adventure, something that nearly took his life. With only 8th-grade education credentials, it was a big task. But to his surprise, Jack’s story won the ultimate prize of $25, beating Stanford and Berkeley college students.

He then decided to pursue his dream of writing. While his first short stories failed to gather storm because of rejection by publishers, he finally made it as an author of all sorts. Today, his novels represent prominence of a man who had words at his fingertips.

The Best of Jack London

The Story of Keesh

Jack started his writing career with short stories. ‘The story of Keesh’ is a good example. Published in 1904, it is a tale of a young man (Keesh) inspired by the actions of his deceased father. At only 13 years old, he takes after his father’s hunting prowess. His exploits, courage, and confidence awe tribal chiefs. A young man he is, but the fact that he always brings home fresh bush meat for the entire village endears him to the story of Keesh characters.

Everyone is questioning hunting skills of Keesh, with some saying he is into witchcraft. But that doesn’t become jeopardy to his expeditions. Villages construct him a huge igloo as a reward-as big as that of the chief- something that further makes him famous. The chief is burning with rage and decides to send two scouts after Keesh, but it only epitomizes his hunting prowess. Unbelievable! Keesh kills a giant bear to the awe of chief and tribesmen. He gives an explanation, which is why, apart from getting a free copy of ‘The story of Keesh’ summary, this is one book you can’t afford to ignore. 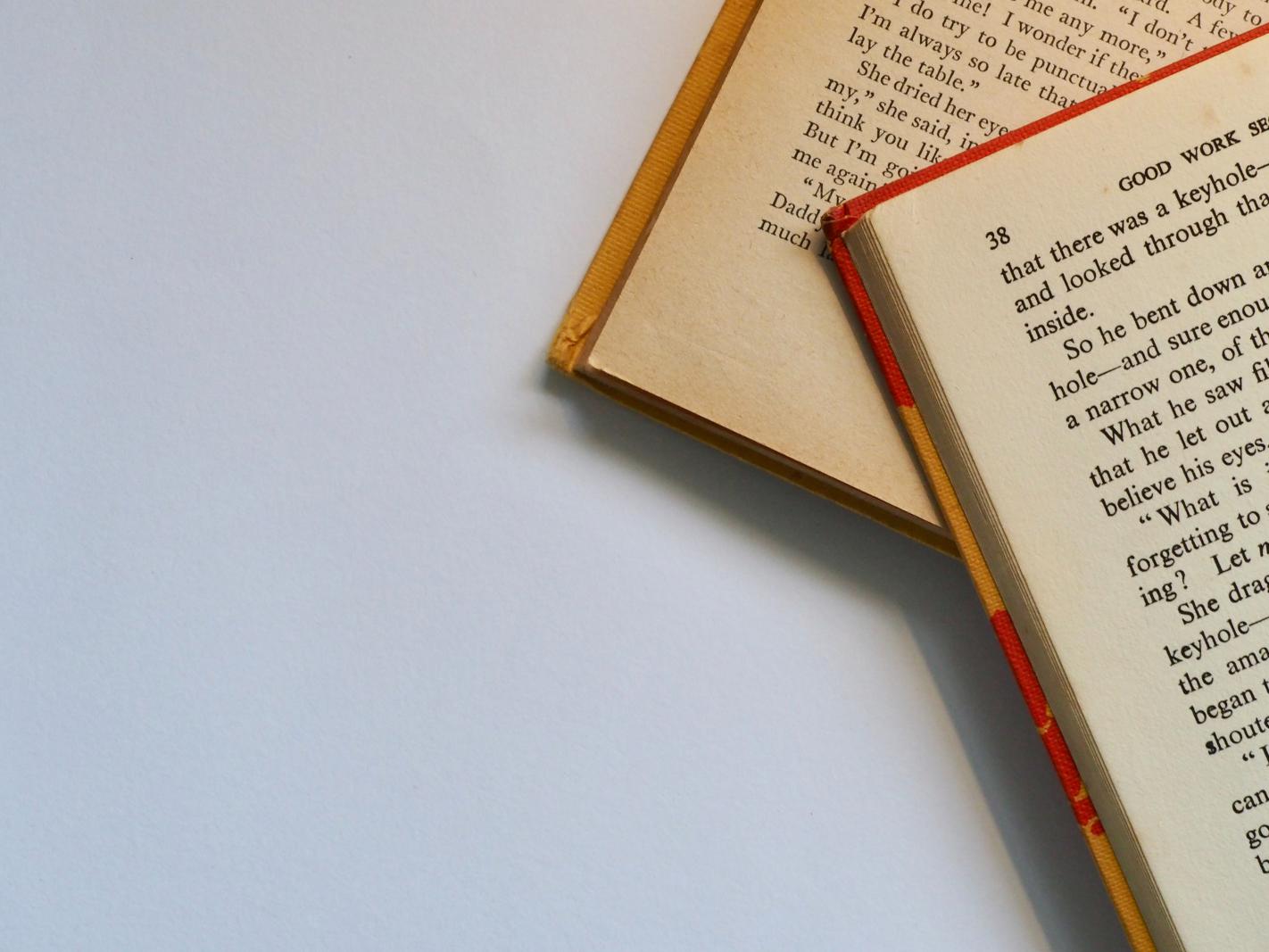 The People of Abyss

Because of his compassion for people who live in abject conditions, Jack London finds his writing muse in stories of those who lived in East London. He then writes ‘The People of Abyss’ after interviewing the homeless and blending into their living conditions. In this novel, you can bet on one thing: It is a masterpiece that gives a first-person account of the sufferings of East Londoners. You will have a better understanding of what happened and begin to appreciate yourself. Doesn’t it ring a bell that Jack chooses London, a place that has the same name as his? Well, how he acquired the name is a story for another day.

In this novel, Jack London wrote from an animal’s point of view. You can call it personification if you like, but the way he paints a picture of White Fang, an animal that belongs to the wolves’ family, is mesmerizing. Setting out a journey into a cruel world, to catch a glimpse of the animal’s life, you will not be forgiven for failing to find out Jack’s revelations about White Fang.

To Build A Fire

It seems Jack had a penchant for the wild world, particularly visiting places with extreme weather conditions such as the icy northlands. His book, ‘To Build a Fire,’ is a testament to this fact. It is a story about life in the wintery and cold north. When a man sets out on a journey to Henderson Creek in the company of his dog, you begin to wonder if they will ever survive. There is one way of finding out what happened: Get hold of ‘To Build a Fire,’ one of Jack London’s best.

The Call of the Wild

Jack’s love for wild animals is equally a prevalent theme in most of his publications. A case in point is ‘The Call of the Wild,’ a book that will give you a surreal reading experience. It is a story between man and dog, and the main focus is on how animals help balance the ecosystem.

The Cruise of the Dazzler

In his early life, Jack London survived a harrowing cruise, and it was to be the beginning of his writing career. But does it have a connection with one of his books titled, ‘The Cruise of the Dazzler?’ Well, here is your chance to find out. In this novel, he tells a story of man, Joe Bronson, a man who quits school then leaves home to pursue his interest in the high seas a sailor. However, it doesn’t end well for Joe. Pirates! The Cruise of the Dazzler is one of London’s best crafts and a must-read.

Jack London wrote at least ten books, and all are worth reading. His other book is ‘The Iron Heel,’ which enjoys the most credit. It paints a picture of a dystopian world but with a special emphasis on oppression, social problems, among other struggles. ‘The Iron Heel’ epitomizes Jack’s literary brilliance because the way he uses fictional characters to present reality is by all standards, mindboggling.

This post contains affiliate links. Affiliate disclosure: As an Amazon Associate, we may earn commissions from qualifying purchases from Amazon.com and other Amazon websites.
1
SHARES
ShareTweet