First released on June 23rd, 1996, the Nintendo 64 has just celebrated its 25th birthday. As the primary competitor to the first Sony PlayStation, the Nintendo 64 was a hugely famous machine. With some great games, a focus on multiplayer action, and a progressive (if poorly implemented) controller design, the N64 is one of the most important consoles in history and, in some ways, it still holds up.

Released more than a year after the PS1, the Nintendo 64 had a lot to live up to. Its predecessor, the SNES, was the most popular console of its generation, selling 49 million units. While the N64 couldn’t quite reach this level, selling just shy of 33 million by the end of its lifespan, the effect that the 64 had on gaming as a whole is undeniably greater. 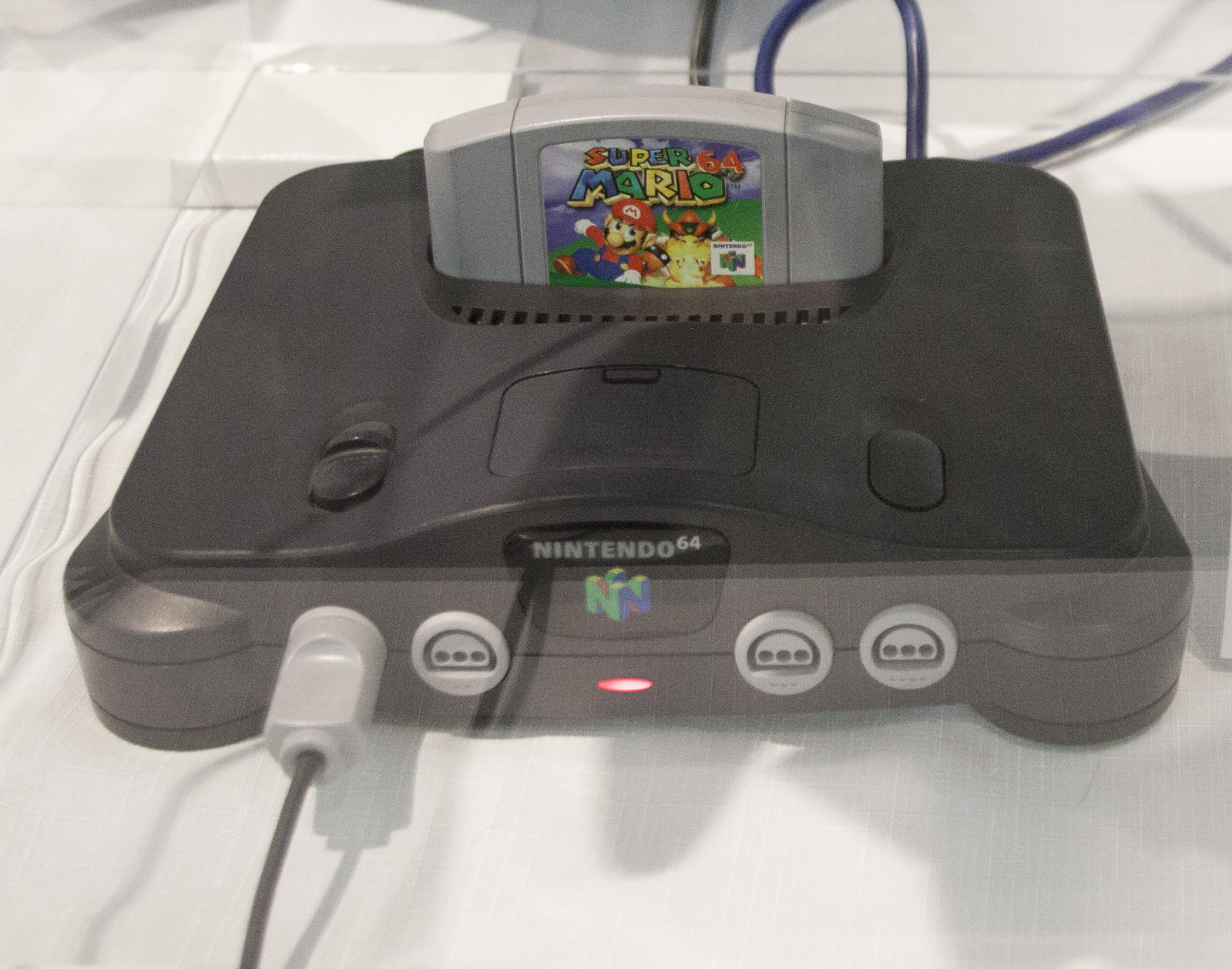 Many much-loved series started on the 64, but perhaps more important were the new entries to the old series which were revolutionized by the console’s power. In the world of 3D platforming, the biggest thanks here have to go to Super Mario 64. As one of the earliest attempts at 3D platforming on an international scale, SM64 was groundbreaking in its controls and design. Here it did for 3D platforming in 1996 what Super Mario Bros did for 2D platforming back in 1985. As Forbes explored, this brought it to the main stage so well that other games would follow its path for generations.

Also important to note was The Legend of Zelda: Ocarina of Time, which was released in 1998. Like Mario 64, this title completely reshaped the genre, allowing exploration and action on a scale never before experienced on consoles. Covering the land of Hyrule over two distinct eras, Ocarina of Time is widely considered one of the most important games of all time.

Rounding out the big games, we’d be remiss if we didn’t also give thanks to Rare’s Goldeneye. Hitting shelves in 1997, Goldeneye was the first big shooter that showed how much consoles could accomplish, as noted by Complex. Goldeneye was a must-have in any serious gamer’s library creating a huge speedrunning community and doing for local-play what Halo would eventually do for online console play.

Does it Hold Up?

A difficult question, and one which can fall flat if not viewed through the right lens. To illustrate this point, consider online casino games like the Action Bank slot. As a newer game, this slot relies on bonuses and the advantages of modern tech to be played smoothly. It’s scalable over a wide range of devices, meaning that performance limitations aren’t ever going to be a problem. As it turns out, this is something that the N64 can’t quite match.

Bound as the games officially are to Nintendo 64 hardware, they often can’t hold up due to what limitations the hardware represents. While nostalgia may encourage acceptance of this for some of us, for newcomers, the often terrible frame-rate and frustrating N64 controller can get in the way of us enjoying N64 games as we once would.

That said, there are emulation programs on PC that can sidestep these issues, removing these external annoyances and letting players enjoy the games more directly. Under these circumstances, the titles absolutely hold up, and having played through Goldeneye recently at 60 FPS on a modern controller, we can say they hold up extremely well. 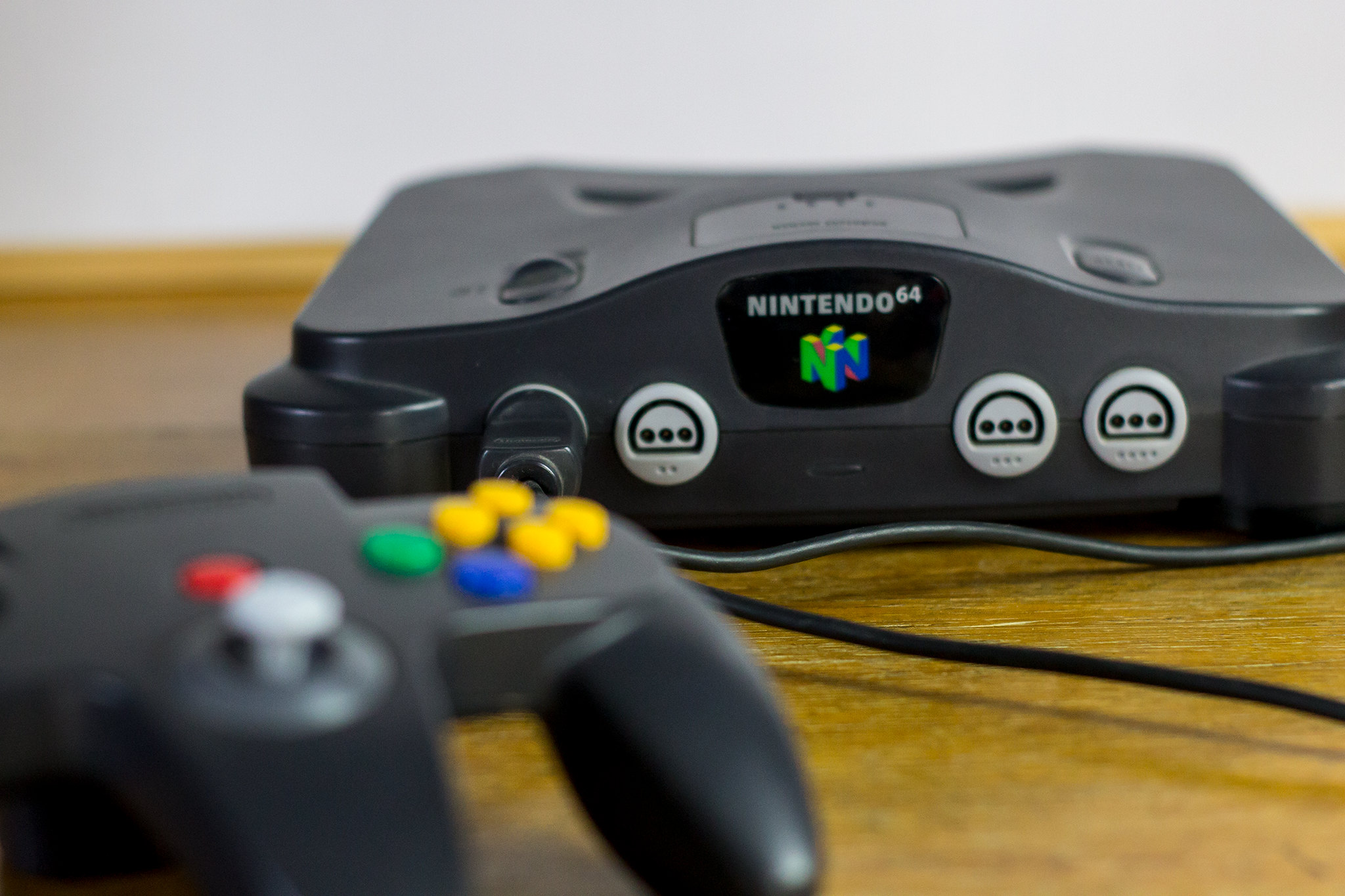 With Nintendo remaking and re-releasing many of its old titles, the legacy and games of the N64 live on. If you’re lucky enough to find a machine, be sure to look after this fantastic part of video game history as best you can. Finally, for the sake of your controller as well as your hand, avoid playing Mario Party no matter how tempting it might be, as this 2000 article from the LA Times explains.