At the end of 2020, Google will be ending its support of Adobe Flash in its Chrome web browser. It will mark the death knell for Flash, which has helped shape the way that we play games and consume content online for the last two decades. Undoubtedly the primary reason behind the demise of Adobe Flash has been the rise of HTML5 technology. The newest version of HyperText Markup Language is now by no means new in town, having launched in 2014, but it is still a worthy talking point thanks to its futureproof alternative for web-based gaming. 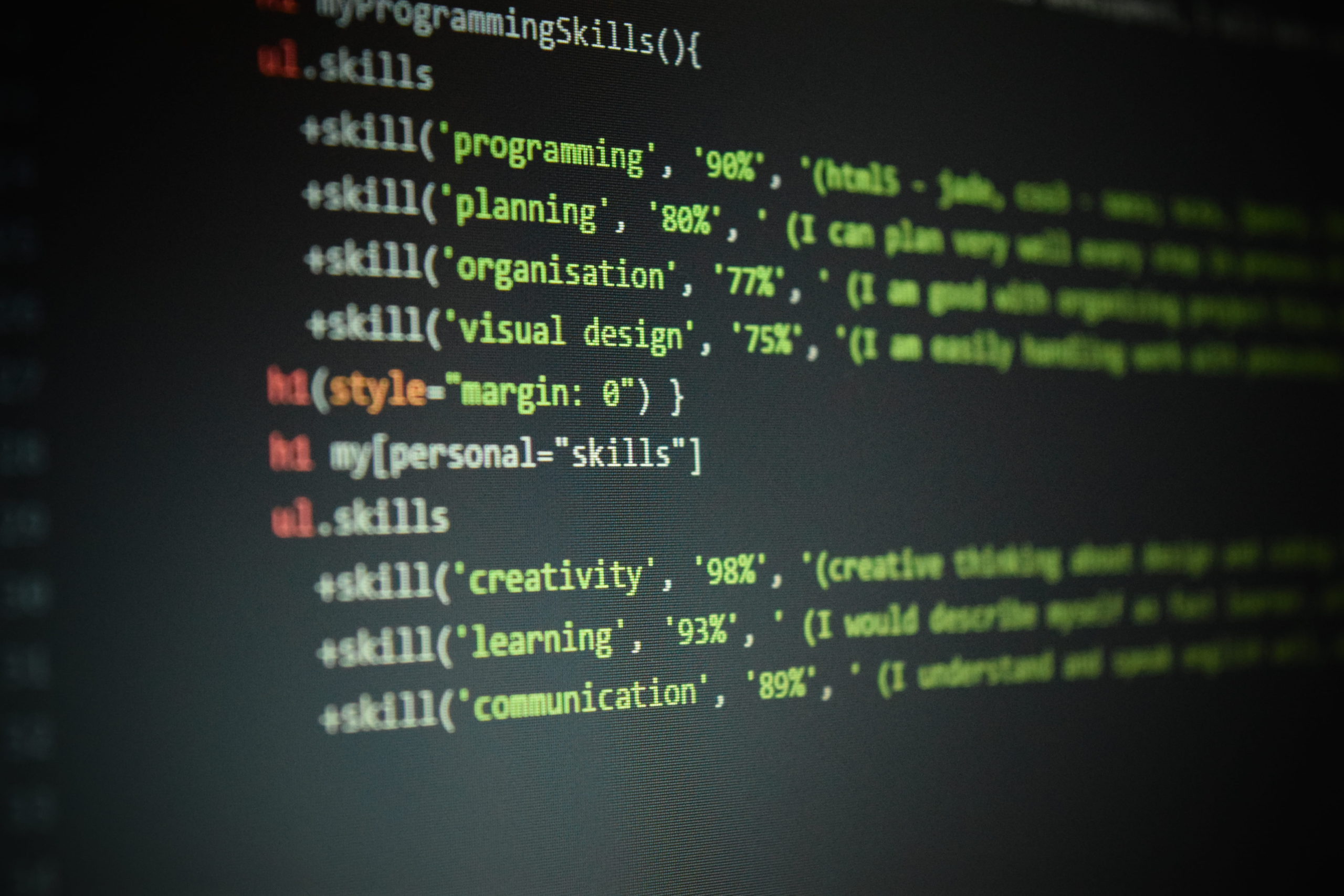 HTML5 was proposed by W3C several years after Apple’s now-deceased co-founder Steve Jobs stated that Flash was “no longer necessary” for users to “consume any kind of web content”, before insisting that HTML5 would help set “new open standards” for the mobile age – and he was right.

In fact, HTML5 has become the primary solution to designing and building unified, media-rich online games capable of being played on almost any platform. It doesn’t matter whether you own an iOS, Windows, or Android smartphone or even a PlayStation 4 or a Linux-operated desktop, HTML5 has made cross-platform online gaming a reality.

There are two primary gaming niches that HTML5 has helped grow in recent times. First and foremost, the online casino industry and the world of online slots and table games. HTML5 has helped create consistent media-rich gaming environments, with the ability to incorporate high-definition (HD) visuals and audio and even live-streamed video content to help usher in the live dealer casino scene. Leo Vegas is one such online casino that’s successfully used HTML5 to bridge the gap between next-generation and vintage slot gaming. The Leo Vegas online slots library contains state-of-the-art jackpot slots as well as classic three-reel offerings for retro enthusiasts. It’s that breadth of choice that keeps users coming back for more, and this could only happen due to the technical advantages brought in by HTML5. 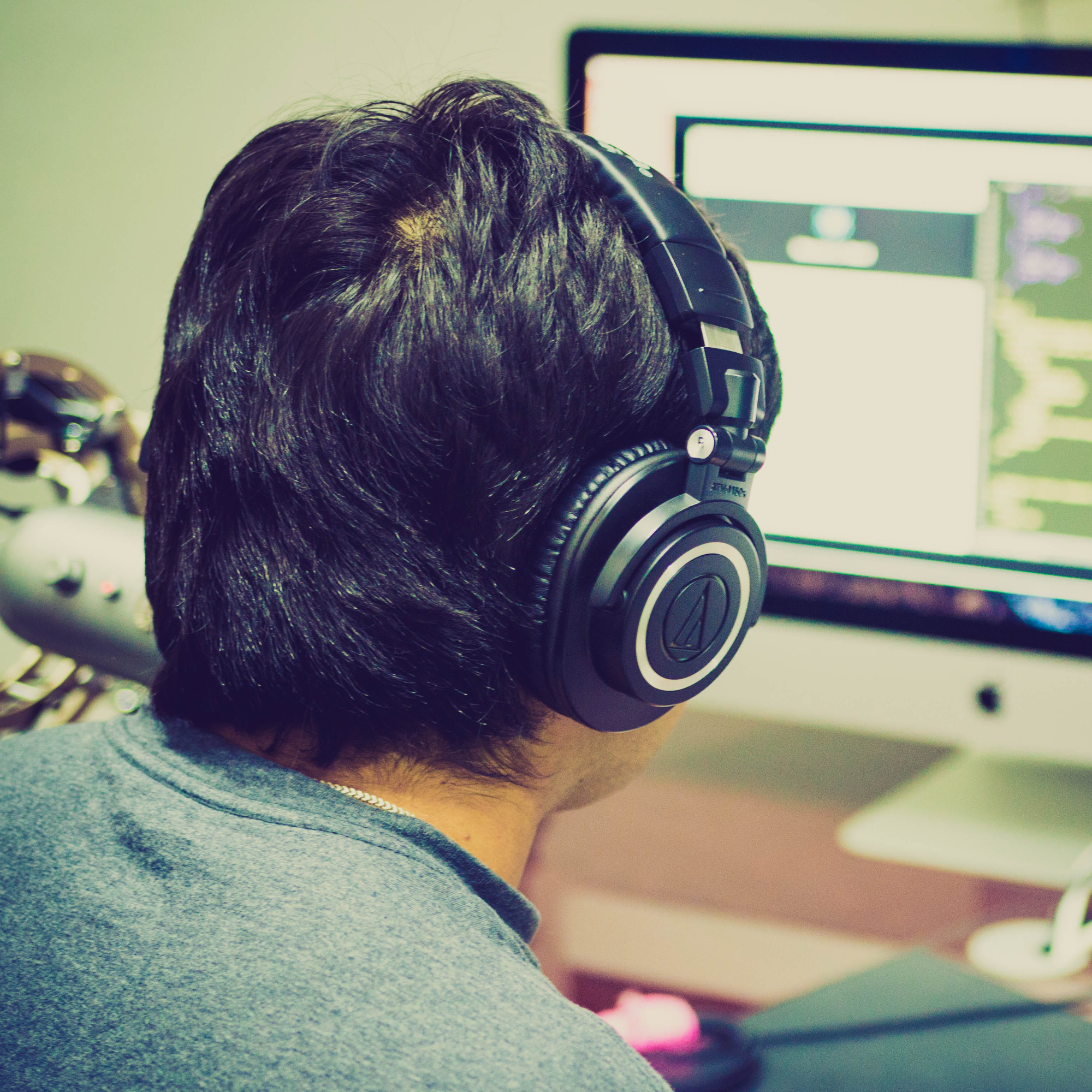 Similarly, the world of massively multiplayer online (MMO) games has also experienced a major boost from the advent of HTML5, connecting casual gamers across desktop and mobile devices. South Korean developers Jandisoft have specialized in HTML5-powered MMOs for some time, including their cross-platform Mad World MMO, which has been playable across Windows, Mac, iOS, Android, and Linux. The beauty of HTML5 for MMOs has been that developers of such games have been able to provide real-time updates by enhancing upon their single code base, ensuring players across all platforms get the best possible experience.

The rise of HTML5 is also threatening the long-term future of native apps too. The continued improvements of rendering engines mean that web browsers like Chrome will be able to offer as much processing power as mobile devices. Furthermore, HTML5-based games will also soon be able to take advantage of the same APIs on offer to native apps. The initial HTML5 games used to be online-only, but even now they can provide offline play too, which has long been one of the primary benefits of downloading and installing native game apps.

Fortunately, many Flash game developers have had the foresight to convert their titles into HTML5 format before Chrome removes its support for users. HTML5 is a genuine success for open web gaming, helping to lay the groundwork for the likes of WebGL to thrive and deliver faster, higher quality gaming on tap.