Remember when you needed a phone line to connect to the internet? Scientists have made huge strides since then to bring us easy, convenient and fast internet connectivity through WiFi.

The history of WiFi

It all started in the 1940s when popular Hollywood actress and inventor Hedy Lamar came up with a way to prevent radio signals from being tampered with. She came up with the idea of frequency hopping signals that allowed the user to jump from one frequency to the other while remaining immune to radio interference.

Fast-forward to the 1980s and the personal computer (PC) entered our lives for good. At that time, computers were connected to the internet through the infamous Ethernet cable. Scientists got tired of tripping over all those cables and decided to start using radio signals instead. But this wasn’t so successful because the signals would bounce off different objects, thus defeating the purpose.

What scientists didn’t know was that in the 1970s an electrical engineer named Dr. John O’Sullivan had “accidentally” invented WiFi while trying to detect radio signals from distant black holes in outer space.

After a lot of experimentation, Dr. Sullivan and his team took their previous data equations and formed the basis for the WiFi we all know and love today.

How does WiFi work?

WiFi uses radio waves to transmit data between your WiFi dongle (also known as the source) and your device which is the receiver. These frequencies are measured in gigahertz. The frequencies that WiFi dongles use are 2.4 or 5 gigahertz per second. That’s what allows it to transfer data so quickly.

It’s important keep in mind interference from other devices in your home that also uses the 2.4 gigahertz frequency. This includes things like baby monitors, garage doors, microwaves, cordless phones and wireless cameras. This kind of interference can reduce your speed or you might lose your internet connection altogether.

The good news is WiFi dongles can significantly reduce the level of interference you experience since they’re directly connected to your device.

What is a WiFi dongle?

Since older computers don’t have WiFi capabilities, it’s difficult to connect with a wireless network. That’s where a WiFi dongle comes in. Also known as a wireless adaptor, a WiFi dongle acts as an internet key that’s available in different sizes. 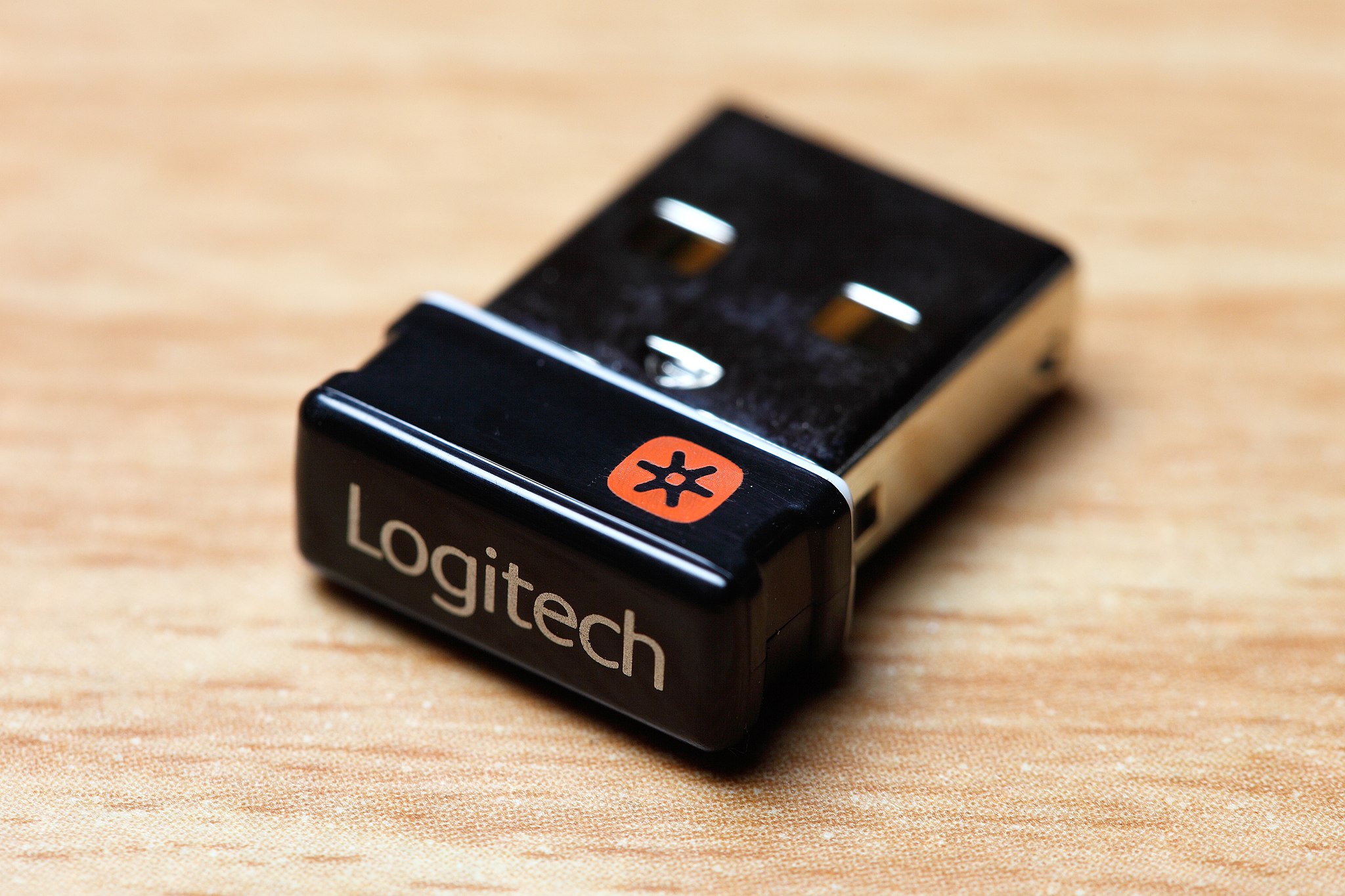 Smaller models are the most popular because they’re portable and easy to use. Simply plug it into your computer through a USB interface and allow the WiFi antenna to connect with your WiFi router or hotspot.

How does a WiFi dongle work?

A WiFi dongle is designed to facilitate internet access and all you have to do is plug and play. In addition to your computer, you can also WiFi dongles to connect your smartphone or tablet to the internet.

Just make sure your computer has a USB port before you purchase a WiFi dongle. It’s also advisable to get a bigger dongle if your laptop is stationed at a long distance from the router.

Pros and cons of a WiFi dongle

What’s the difference between a WiFi dongle and a WiFi hotspot?

The WiFi dongle is different from a WiFi hotspot which is a pocket-sized device that emits WiFi signals. This means you can connect multiple devices through a WiFi hotspot, whereas a WiFi dongle limits you to a single device.

Is it worth it?

If you need constant connectivity while working on the road, then yes, a WiFi dongle is totally worth it. It allows you to connect to the internet at any time and from any of your devices. Using a WiFi dongle will also keep you from using dangerous and unreliable public WiFi networks.