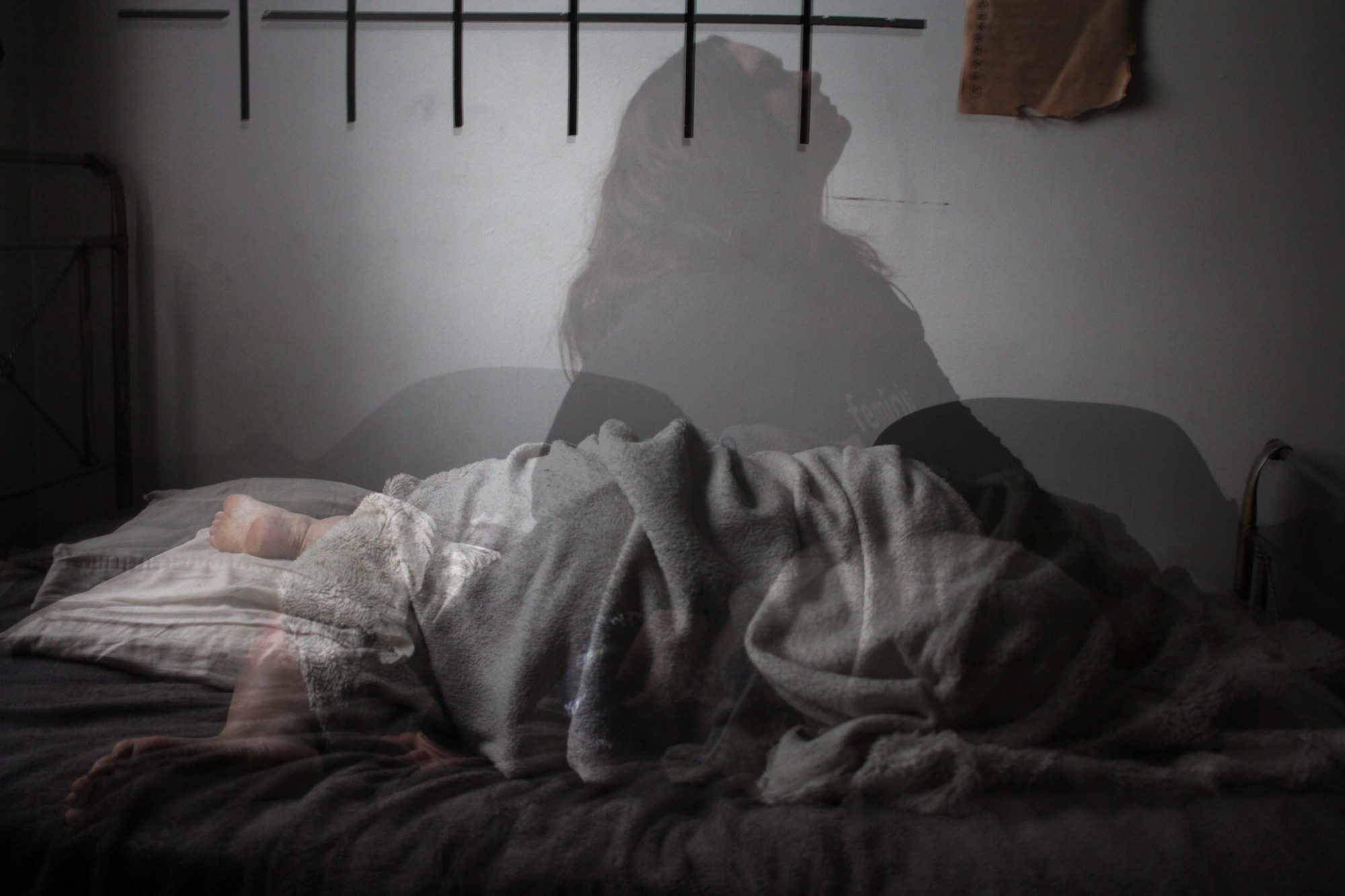 Millions of Britons are cutting their lives short — and increasing their risk of heart disease, diabetes, cancer and dementia — because they are not getting enough sleep, the latest research reveals.

“We are literally sleep-walking our way into a national health emergency,” warns Dr Gill Jenkins, GP and an adviser to Puressentiel.

An international panel of experts, who analysed data from 320 studies,[1] concluded that adults need between seven and eight hours sleep for good health. Yet the latest British data[2] shows we average just 6.3 hours a night, and almost half the adults surveyed (48%) got six hours or less — which puts them squarely in the danger-zone for serious health problems.
Research for Puressentiel, who produce a clinically proven sleep remedy made from essential oils, found that seven out of ten adults (69%) realise lack of sleep is having a negative impact on their lives.

Most associate sleep deprivation with psychological symptoms such as irritability (55%) and fatigue (46%), but a new study by scientists at the University of Hong Kong shows that disrupted sleep impairs genes involved in DNA repair, and lead author Dr Siiu-Wai Choi warns:

“Even a single night of sleep deprivation can trigger events that may contribute to the development of chronic disease.”[3]

The damage is well documented:

Sleep deprivation is also estimated to cost the UK economy more than £30 billliona year, and is a factor in one in five road accidents.[14]
British-born neuroscientist Professor Matthew Walker, director of the Centre for Human Sleep Science at the University of California, Berkley, warns: “No aspect of our biology is left unscathed by sleep deprivation. It sinks down into every possible nook and cranny. And yet no one is doing anything about it.”[15]

“Almost every ailment known to man, and woman, is linked in some way to poor sleep. Sleep deprivation increases our risk of developing health issues and it reduces our body’s ability to cope with them.”

Yet despite the mass of evidence, the Puressentiel survey shows Britons routinely under-estimate the risks around poor sleep. Only one in ten (11%) realises it increases the chance of developing diabetes, four out of five (84%) did not know it can contribute to heart problems and three out of four (76%) had no idea it impairs immunity.

“Being able to soldier on when we’re tired is seen as a badge of honour, when in reality it is a dangerous lifestyle choice on a par with smoking or drinking to excess.”

True Lavender — the cornerstone essential oil in Puressentiel’s clinically proven Rest & Relax range — has been used as a sleep aid for centuries, and it is acknowledged as a soporific and relaxant by both the European Medicines Agency[16] and the World Health Organization.[17]
In a series of clinical trials, Puressentiel Rest & Relax Air Spray has been proven to reduce stress, which is a major contributor to sleep issues, in some of the most challenging situations imaginable — as patients underwent diagnostic scans and medical procedures in busy hospital:[18]

Clinical trials conducted by Professor Damien Léger, director of the Sleep Centre, at Hôtel-Dieu Hospital in Paris, found Puressentiel Rest & Relax Spray improved sleep scores across five different measures. Sleep duration increased by an average of 21 minutes after just four weeks and quality of sleep improved by 18.1 per cent.
A 2018 study based on feedback from 1,814 users reported a near-perfect, 98.35 per cent, satisfaction rating. Puressentiel’s founders, Isabelle and Marco Pacchioni have introduced pharmaceutical level traceability to track ingredients from cultivation to production. No synthetic chemicals, parabens or preservatives are used in the Puressentiel Rest & Relax range. They contain no propellant gas and 100 per cent of the natural oils used are from sustainable and ethical sources.

Dr Chris Etheridge, a chemist, medical herbalist and an adviser to Puressentiel explains,

“Scent is incredibly potent because it is the only sense which is linked directly to the limbic system — the part of our brain which activates our most fundamental behavioural and emotional responses.”

Many essential oils have a similar chemical structure to hormones which regulate myriad functions in the human body[19] and inhaling them activates a range of neuro-messengers such as serotonin, endorphin and noradrenalin.

“This pathway shows there is an understandable biochemical basis for aromatherapy and explains why some essential oils are so calming, and others highly stimulating – the action is dependent on the hormonal responses the oil activates.”

“Given the impact essential oils can have on the neurotransmitters which regulate heart rate, breathing, blood pressure, digestion and so many other functions, it is hardly surprising that essential oils have the potential to deliver so many benefits.“