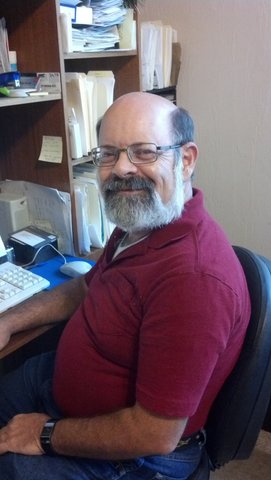 My experience with Haro has been generally positive.

I answer one or two queries a week, in the areas I know something about.

From time to time, my contributions (or portions of them) are used, and I like to think they are helpful. It is always nice to see my name in print (or in pixels, anyway) and I suppose it raises my Google presence a bit.

I do understand journalism deadlines, and it is often pretty obvious to me that journalists are often assigned to write an article about topic X by tomorrow – and the journalist often says But I don’t know anything about topic X!!!! The smart ones promptly yell for help, hence HARO.

The ones who are, shall we say, not quite as smart, write the article anyway, and they often get it so wrong it is laughable or pathetic, or both.

The one bad experience I had with Haro was a request for information from the Atlanta Constitution Journal regarding business jets. I sent the reporter a reply which included the uses, rationale and financial aspects of business jets, as requested.

Unfortunately, she was doing a hit piece instead and wanted to show that private jets were criminally wasteful, environmentally catastrophic, and were for rich, sneering, entitled capitalist pigs, the brazen, unscrupulous exploiters of the working class, exclusively.

She replied to me in most ungracious terms AND complained to Haro about me, resulting in a letter of reprimand! I said screw this (actually it was a LOT stronger than that) and dropped out of Haro for about a year.

I eventually came back (obviously), but the ACJ remains (in fact, they have a featured position) on my permanent **** list and I absolutely won’t contribute anything to them ever again . . .