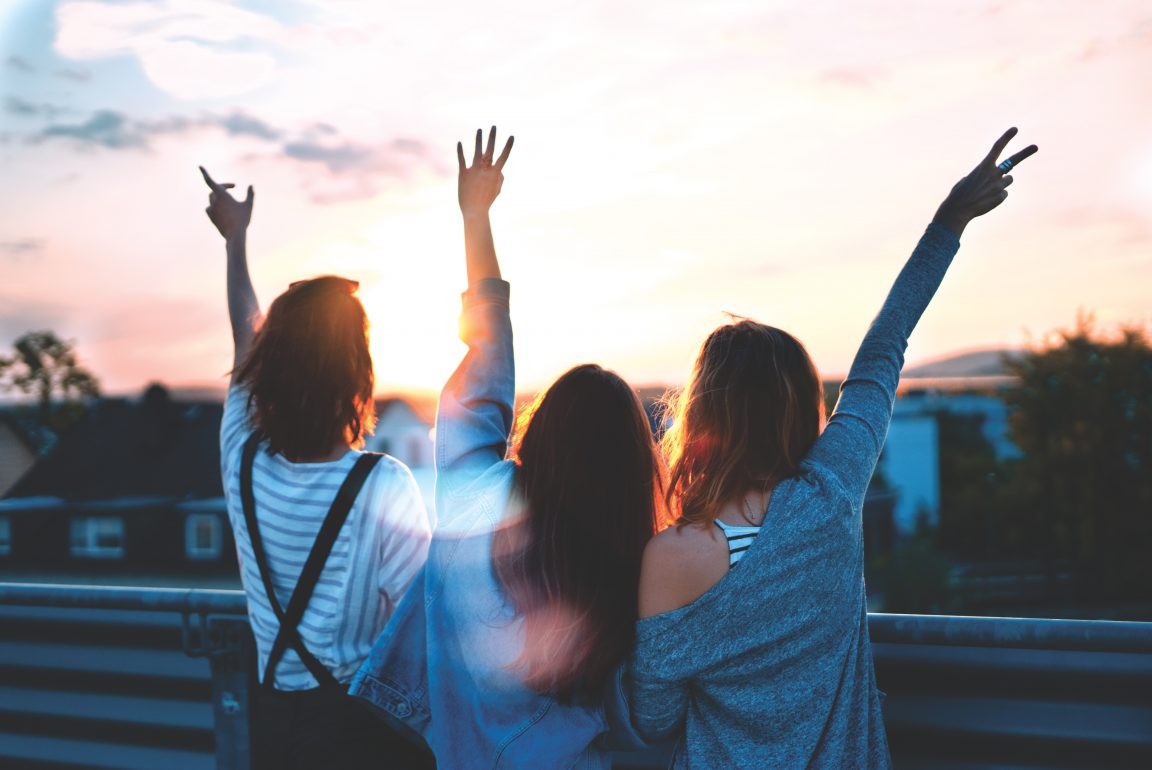 Photo by Simon Maage on Unsplash

Brands are also aware of the need to prepare for what comes next; teens will make up the consumer pool of the future, and so advertising to this group is vital. The teenage generation utilise different shopping techniques than their parents. Think social network influence such as Instagram, streaming platforms and reviews from platforms like YouTube, this is a generation that grew up with the internet.

But which brands are breaking the mould with their marketing activity to support teens?

For young girls, starting their period will be an important time in their life, but for many, it can be an anxious time too. However, Lil-Lets has created their own teen range which is perfect for breaking the stigma around periods.

This brand has created period starter kits with age in mind, making sure that everything is designed to reflect what appeals to young girls; using pastel colours and love-heart sketches on the packaging. The discreet design reinforces the idea that periods don’t have to be a scary thing to encounter and will allow young girls to carry products around without feeling embarrassed when the time comes.

When it comes to the Lil-Lets teens pads, they have been created so that they are smaller and narrower which means they are often a better fit for a young girl’s body. They are also just as absorbent as adult products and are comfortable to wear. Specialised products for those that suffer from irregular periods are also available.

In partnership with anti-bullying charity, Ditch The Label, River Island launched its ‘Labels Are For Clothes’ campaign to champion self-expression and reject stereotypes. For its 30th birthday, the fashion store created advertisements that featured a range of body types and abilities to heighten inclusivity.

Promoting its AW18 collection, this is arguably their most diverse campaign yet and uses people from different backgrounds — including those with disabilities and down syndrome. River Island has acknowledged its responsibility to project the world around them, seeing as everyone wears clothes.

For young people in particular, shopping at high street brands like this is just one part of growing up and to see that different people being represented on a national scale will allow them to become more accepting of the world around them.

Skincare is something of a battleground for many teenagers, but there are a few tried-and-true brands that generation after generation head back to. Clearasil is one of those brands, the go-to name in facial scrubs for the acne-prone.

It was a still a bold move then, for the brand to release a campaign admitting they “didn’t know teens”. Perhaps more triumphantly, the brand’s ad campaign rose from their incorrect use of a meme, which was duly torn apart by teenage viewers saying Clearasil clearly didn’t know what teens liked. The campaign consisted of a series of videos in which employees of Clearasil presented themselves as being woefully out of touch with teen culture. The employees admit that they while they know teen acne, they don’t know teens. The campaign’s success lay in the sense of honesty, which teenagers would connect with, rather than attempting to present themselves as “cool”.

A recent Google study of 13-17 year olds placed Doritos higher than the likes of Apple and even Instagram in terms of “coolness”. So how is this brand reaching out to support teens?

One key way for brands to appeal to teenagers is to support the movements they support. Doritos nailed this by showing their support for LGBT campaigns with their limited-edition rainbow-coloured snack. To get one of these colourful packs, a donation had to be made to the It Gets Better Project. Naturally, this resonated hugely with consumers and the limited-edition Doritos quickly sold out.

The key takeaway here is that Doritos showed support for a world concern that teenagers today value, without claiming to be the entire solution.

Toiletries company Dove are firm believers in allowing young people to reach their full potential and has launched the Self-Esteem Project that has changed 40 million lives since 2004 through educational programmes. Their research discovered that nine out of ten girls with low self-esteem put their own health at risk by not seeing doctors or missing out on meals.

The brand offers free parent, teacher and youth leader resources to help adults talk to a young person who may lack in confidence. As well as this, their onsite blog allows you to learn more about key areas that influence a teens life — from social media and reality TV pressures to school bullying and mental health.

Like Doritos, Nike scored very well in Google’s study, with teenagers ranking it the same level of “cool” as Apple, and outdoing the likes of Coca-Cola, Starbucks, and Twitter.

The brand, like Doritos, has not shied away from supporting movements that teenagers value. For example, their classic “Just Do It” campaign recently featured Colin Kaepernick, the American Footballer who started the “Take a Knee” protest against racial and social injustices by kneeling during the national anthem. Nike continued to show their support for sports stars who were standing up against racial injustices with their latest campaign, featuring Raheem Sterling. This willingness to “speak out” in defence of equality has a huge value to teenagers in particular, who have a greater appreciation not only for what a brand sells, but what it stands for.

Evidently, major brands are making the move to meet the demands of modern culture and cater to their newly found audience who will soon become their main consumer base. By capturing their custom at an earlier stage, they’ll be able to focus on retention and ensure loyalty as they transition from teen-to-adult in the near future.