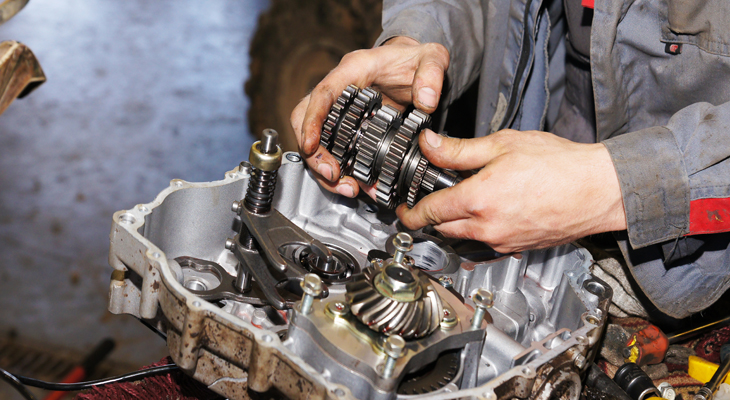 In layman’s terms, as the heart supplies blood in order to make other body parts function flawlessly, the engine does the same job to get all the parts of the vehicle going. In this era of advancement and the latest technology, a car has become not only a need but representation of social status.

Since modern technology has overhauled the engines, many options have emerged for the customers to select from. This fact cannot be denied that replacing a car engine can be expensive, very expensive in some cases. However there are ways where the cost can be minimised. 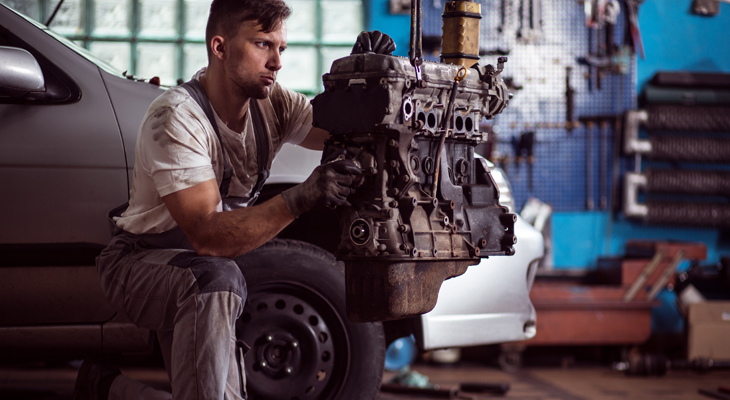 Types of Replacement Engines Available in Market for Sale

Replacement car engines come in a variety of types each one with different price tags. Let’s

talk a bit about replacement engines and their various kinds.

Crate or a new Engines

A brand new engine that has never been used before presented in a crate is called a ‘crate engine’. It refers to that ready-to-install unit, when removed from crate, which has covered no miles. Normally, new engine can be bought from main dealers only.

Due to their delivery on a crate, they are famous as crate engines. There are numerous automobile companies producing crate engines, yet there could be no compromise on the quality of the engine.

A Rebuilt engine is the one which has undergone a process of engine rebuild by disassembling some of the parts that are faulty and inspected carefully. The damaged parts are replaced by full functioning used parts which possess the same features and specs.

However, some of the parts are also fixed in order to make the engine work accurately. Therefore, rebuilt engines are comparable to the used engines but are in a certain working condition.

The value and reliability of rebuilt engines depend upon how the mechanics probe into them. Obviously, a proficient mechanic will be able to rebuild a more durable engine than that of unprofessional one.

The rebuilt engines are presented in working conditions, even though they can carry cracks and damaged signs. In short, it can be stated that these engines are less durable and can experience damage for a second time. However when it comes to the price, rebuilt engine works out to be the cheapest option of all.

Reconditioned aka ‘remanufactured’ engines are durable and offer long-lasting performance. They have to undergo a lengthy procedure of reconditioning. They are prepared to compete

with the brand new engines. Here, also the reliability depends upon the people who are remanufacturing the engine.

The engine for remanufacturing is first taken out of the car then stripped to parts. The parts then are cleaned thoroughly and all dust, grease and oil are removed. This process also involves the brushing of the engine block, crankshaft, connecting rods and pistons. This process can only be carried out by the certified engine professionals, as it requires much experience and proficiency to complete.

and defects. After this, the damaged parts are fixed, defected parts are removed and new parts are installed. The friction between parts is reduced by polishing their surfaces.

In the final step, the engine is reassembled by using hi-tech equipment and electronic machinery so that every part may be assembled with due care and perfectly. After the completion of the last step, the engineers in the state-of-the-art garage test the performance and efficiency of the remanufactured engines. The remanufactured engines are not offered for sale until they pass all the reliability and durability tests. The positive response of the engineers makes the engine ready to be sold in the market.

The cost of the remanufactured engine is a bit higher than the rebuilt engines yet far less than that of a new engine. Unequivocally, the reconditioned engines are backed with more warranty than the rebuilt engines. The efficiency of remanufactured engines is on a par with that of new engines cause of the fact that they have to go through the meticulous process to be proficient all in all. 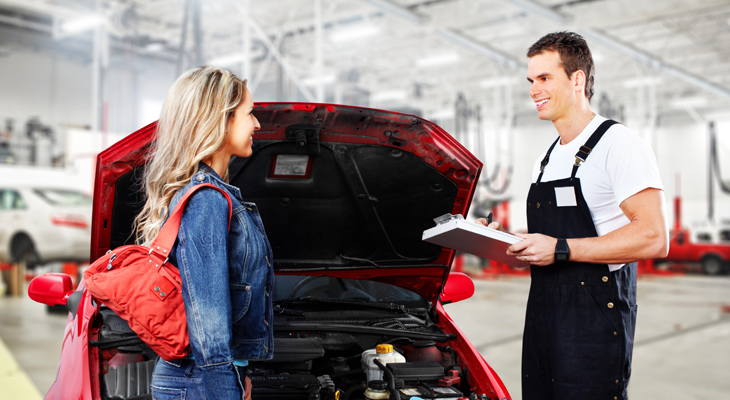 A used engine is one that has already been used in another vehicle and has done some mileage. Generally, a used engine is taken from a damaged vehicle, normally from an insurance write-off and has been used earlier to being taken out. Ideally, each used replacement engine has to go through extensive quality checks and only if it is up to the pre-set standards of the shop it is allowed to sale.

The mileage of used engines may differ in the cars in which they are fitted afterwards. These low mileage used or second-hand engines may also come with surplus items such as manifolds and injectors. Though, it is suggested to use the genuine components since no one can pledge the proper working condition of these gears. No warranty shields the engine parts which are left on the engine.

Let us now get into the reasons to buy a replacement engine.

Why Buy a Replacement Engine?

Auto engine replacement is the act of replacing a broken-down original engine with a reconditioned, used or remanufactured engine. There are some perks offered to buyers by the replacement engines. First and foremost thing about the benefits of replacement engines is that they extend the life of the vehicles.

Secondly, it can save a lot of cash and compete in regard to the performance and proficiency with the new car without the headache of paying taxes and insurance expenses. And, no license is required to get it and one can be saved from the anxiety of buying a new car.

When and How to buy a replacement engine?

Make sure your car engine ‘really’ wants to be replaced

It is a prior need to know whether your engine really wants to be replaced or not. You by your own self will be unable to take a decision of replacing the engine. It is important here to consult your car mechanic for a piece of technical advice. So as not to waste your money and time, take your car to some garage and confirm the need for a replacement engine. If an expert mechanic highly recommends you to change it, then immediately get it done.

The type of Replacement engine which suits your car

When you have confirmed the need to replace the engine by some professional mechanic, also ask him to suggest an appropriate engine which will suit your car’s need. It is up to him to propose whether a remanufactured, rebuilt or a used engine, in view of the requirement of your car and the size of your pocket.

But it’s never a good decision to buy a used engine, instead pick a rebuilt or remanufactured engine due to the durability and performance they offer. To get a quote from an online shop you may need the engine number or the registration number of your vehicle.

Like any other item one buys, it’s always a good idea to shop around a bit, before buying a replacement car engine. Instead of visiting different junkyards or calling up many dealers you can use the power of internet. There are few tools like Engine Trust, where you can search and compare prices of your car’s engine.

Figure out the reason for the failure of the original engine

It is quite significant to figure out why the previous engine damaged in order to save the replacement engine from the same case. It can be understood by your own, and if you are unable to discover ask a mechanic for it.

There is also a possibility that the damaged part of your engine could be replaced or might be fixed. It can be convenient for you to replace some parts instead of replacing the whole engine.

Move into the online market to search for a replacement

Once you have confirmed that a replacement engine is required, go for a search in the online market. There are several online shops offering a replacement engine. You can compare the prices, durability through warranty. Comparing the prices of two to three online shops and getting a quote from them enables you to make the best choice for your car. Do look for other services such as supply and fit, these can also be useful to some extent.

Keep durability above the price

Most of the people search for the cheapest prices of replacement, you too go for it. But always remember very cheap price can bring an engine which becomes a headache for you and take you to the place from where you started. Always search for a durable replacement engine for your car. Just put on your thinking cap in case you need to get your car run smoothly on the road, so get your car a qualitative replacement engine.

This comprehensive guide will, of course, assist you to grab an appropriate and reliable engine for your car.