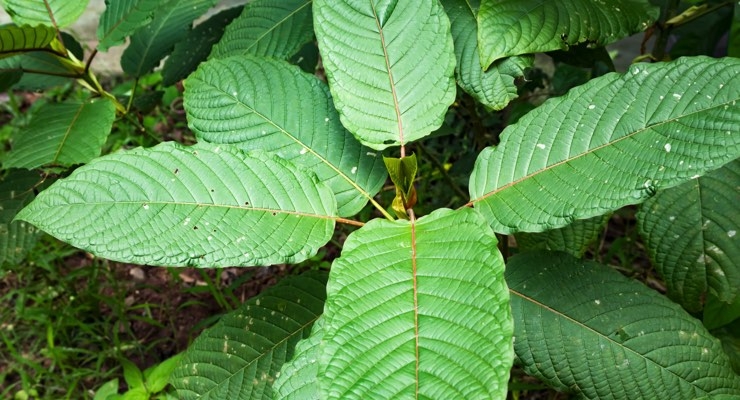 As we venture out of the controversies posed by Marijuana, opiates, and other such drugs, we are faced by another seemingly harmless plant that has created a bit of unrest with medical professionals as of late.

Kratom is a plant that has existed and has been relevant for medicinal use for hundreds of years now. It is said to contain over 40 different types of compounds and alkaloids which make it as excellent for medicinal use as most pharmaceutical and natural drugs out there.

However, the substance has a fair bit of controversy surrounding it, and it is actually very little we know about the drug for sure. Even so, there are some positive, medically beneficial effects of the drug that we would like to discuss before we get to the dangers surrounding it:

These were just a few of the benefits that Kratom offers to your health. But we have seen a similar pattern with substances such as cannabis, which boast of a myriad of benefits but is still submerged deep within the controversy.

There are reasons to believe that Kratom is, in fact, a dangerous substance and should not be approved for medical uses. Here are some of the most well-known dangers of Kratom:

There Isn’t Enough Research on Kratom

Perhaps, the most controversial and alarming aspect of Kratom is that there is not enough research on it to declare it safe or unsafe. In fact, there isn’t even enough research on the substance to label it a drug, even though it has numerous medical uses!

What we know for sure is that Kratom is a part of the coffee family. It has a large number of strains like many natural herbs and drugs, and each strain can have a different effect on the mind and the body.

Another massive problem that arises because of the lack of research is that there are a large number of unreliable Kratom suppliers all over the world. You can easily be sold a product that is below par, and you will have no way of knowing how dangerous it is for you.

This begs the question, Is Kratom Illegal in Canada? Kratom is not yet an illegal substance, but the FDA is trying very hard to ban its use and distribution.

You can Get Addicted to it

Now, even though Kratom has not been technically classified as a drug, we do know that there is a potential of getting addicted to it. In fact, there have been quite a few cases of people who used Kratom to get over their opioid or alcohol addiction, and they ended up getting addicted to Kratom instead!

Even though it is not as dangerous and highly addictive as many other drugs out there, Kratom still has sedative effects and it can make you giddy and euphoric if you take it in the right amount.

This problem can easily be overcome if the users of Kratom keep in mind to use a decent quantity of the substance and not go overboard with it.

The Potential Side effects

Lastly, we cannot possibly ignore the sheer number of side effects that Kratom brings along with it. Well, there are not that many, but there are enough to be wary of when using the substance for medicinal or recreational purposes.

Long-term Side effects of Kratom include the following:

David Martin is currently a final year student of Neuroscience at California University. He is passionate about writing and takes a keen interest in all things that alter our mental makeup. He regularly writes blogs at https://bestkratomcanada.ca/.