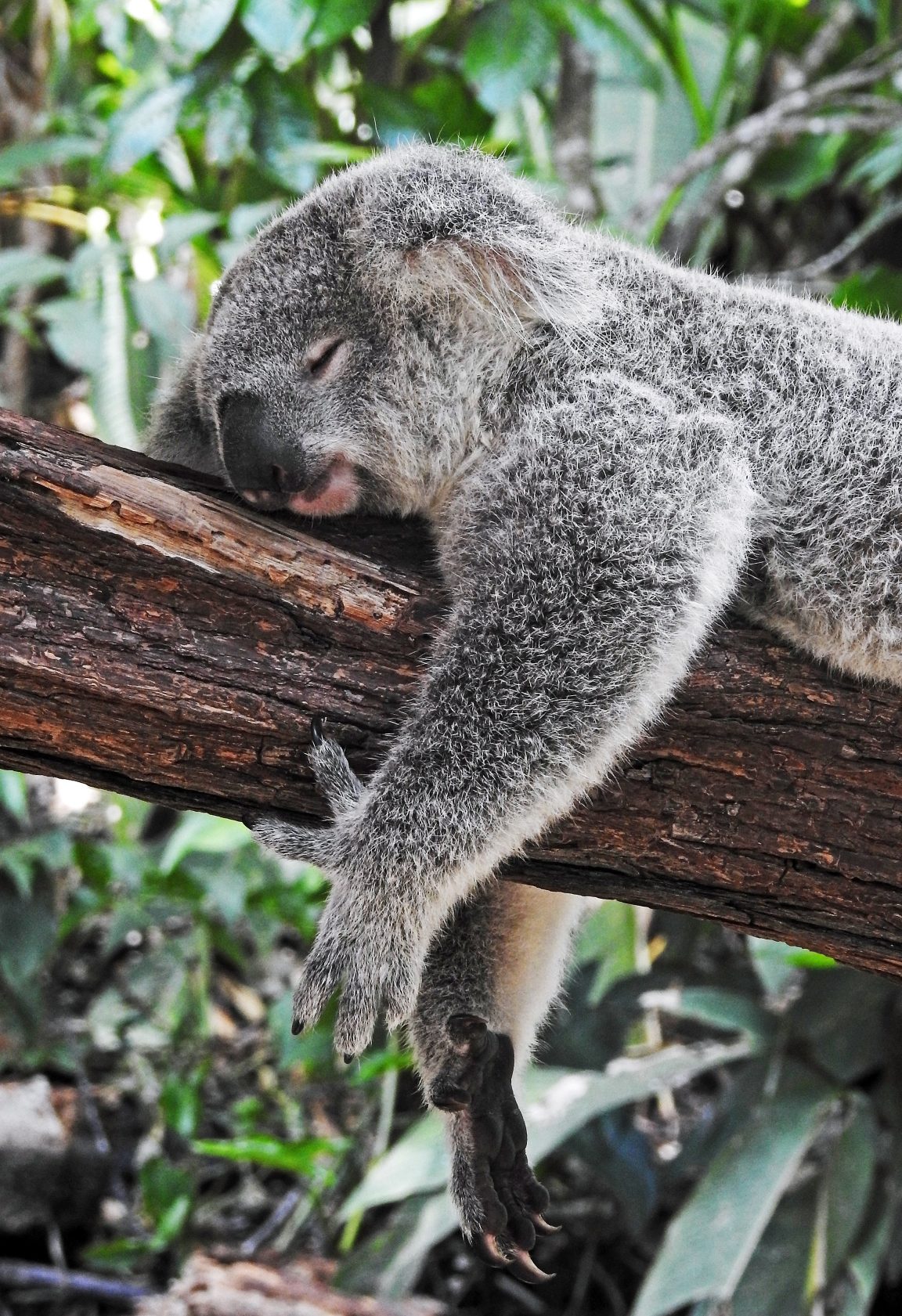 The land down under has no shortage of things to see, but there a few places that put it up there with some of the most popular countries for tourists.

Trying to decide where to go on vacation can be a grueling process, and it can cause no end of family disputes and bickering until it’s finalized. There are a few places on the shortlist when deciding on a dream vacation; France, Jamaica, and Thailand are just a few of them, but Australia is also quickly becoming a more popular choice.

Due to its distance, tourists from western countries typically don’t consider Australia when looking for places to vacation, but that’s changing, Attractions like the Great Barrier Reef or even the Great Ocean Road private tour are drawing more people to the land of Oz, so let’s take a closer look at them.

This first attraction isn’t so much a place, as the Great Barrier Reef is the world’s largest living organism. This 1400-mile long coral reef is home to a diverse array of marine life, and recreational divers rate it as one of the top destinations in the world due to its sheer beauty and biodiversity.

The Great Barrier Reef is also a UNESCO site, and the best time to visit is from June to October, ensuring that the temperatures are more manageable and that rainfall is kept to a minimum. This will help ensure that the water remains as clear as possible, making for the best diving conditions.

The Great Ocean Road is considered by many to be one of the best roads in the world, and it attracts many automotive enthusiasts to the country, even if only to drive a rental down it. A little-known fact is that the Great Ocean Road is the world’s largest war memorial, dedicated to veterans of the First World War.

If you’re looking to explore the Great Ocean Road, then most will agree that the place to start is the city of Geelong, which benefits immensely from tourists visiting the site. The Great Ocean Road is classified as an Australian Heritage Site, and it is an icon of the country’s automotive culture and builder spirit.

The buildings, which resemble shells, are architectural marvels in their own right, but after seeing them up close, visitors can then treat themselves to a performance. The Sydney Opera House also features a massive concert hall that can house nearly 2700 spectators, and it contains one of the world’s largest organs.

While it may be far away, the land down under is a place that everyone should visit at least once in their lives. There are far more places to visit in Australia beyond these three examples, including national parks, beaches, and rock formations like Uluru.