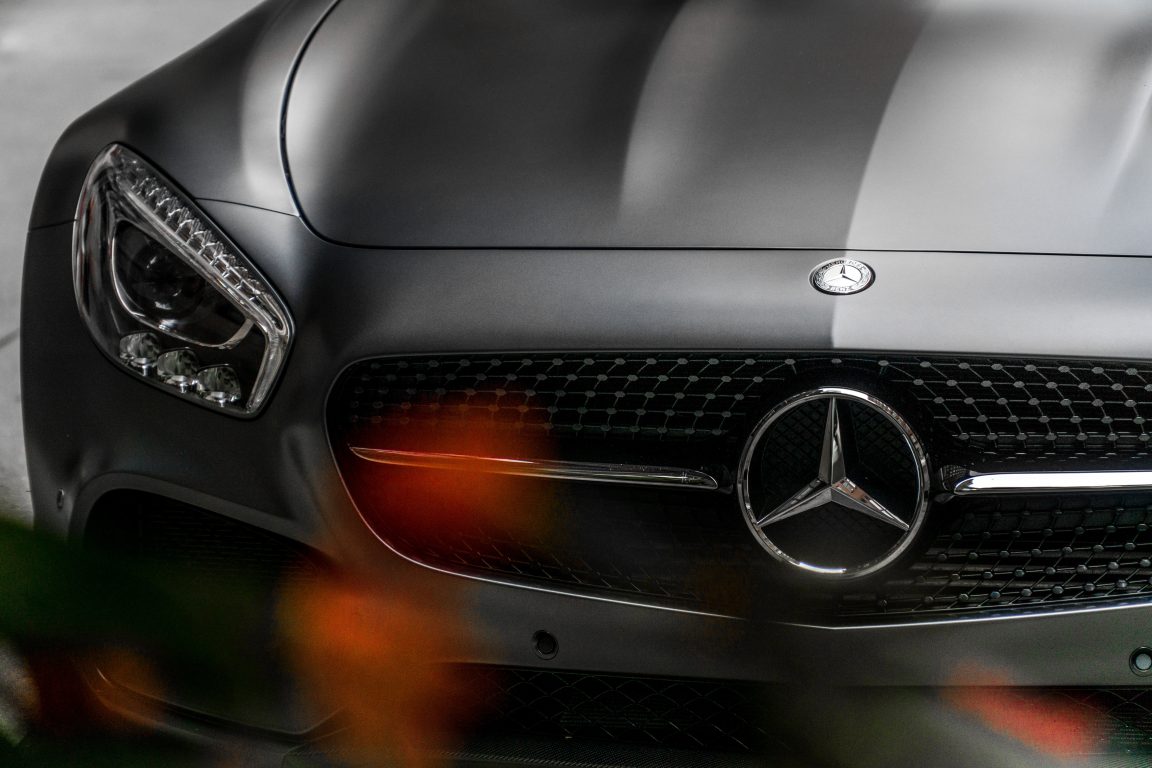 For fair weather fans of the motorsport, the first team in Formula One that would spring to mind might be Ferrari. The iconic red vehicle — known also to be represented by Michael Schumacher for many successful years — was a dominant force in at the turn of the century, with five consecutive drivers’ championships coming alongside many new records.

However, in 2005, it was Renault that halted the emphatic German race driver’s run of victories in the Italian supercar. Nowadays, the baton has well and truly been passed over to Lewis Hamilton and his Mercedes team. The German manufacturer have won the last four seasons in succession and are on course to do so again. So, exactly how have Mercedes become the dominant force in F1? Here, with Lookers Mercedes-Benz, who stock a range of used smart cars, we take a look at the manufacturer’s rise to dominance.

The start of Formula 1

The competition was briefly known as Formula A and was first talked about during the inter-war years. Races were held in 1946, but it wasn’t until 1950 that rules were put into place and the first world championship race took to the track at Silverstone. While there were plenty of races throughout the season, under 50% actually counted towards the season’s scoring. There were non-championship races each season until 1983, as they were deemed unprofitable. The constructors’ championship was introduced as an incentive to the teams in 1958.

Early days of Mercedes in F1

Originally, Mercedes and its parent company, Daimler, used motorsport as a way to promote their wares. When the new Formula One championship was formed after the war, it took Mercedes four years to enter. First entering as Daimler-Benz AG, driver Juan Manuel Fangio won the world championship in their maiden season in 1954 and repeated the feat the following year. Unfortunately, due to a fatal accident in the 1955 Le Mans 24 Hour race which killed 80 spectators, the company decided to pull out of all championships.

Mercedes steered clear of the F1 scene until 1994 when, in association with Ilmor, they supplied engines – firstly to Sauber and then McLaren. It was with McLaren that they were part of the drivers’ winning championship seasons in 1998, 1999 and 2008. Following Force India and Brawn’s inclusion into the Mercedes fold, the company made the decision to buy an interest in Brawn in 2009 and, following a driver and team-title winning season, Mercedes bought them outright. This meant that for the first time in over 50 years, there was a Mercedes-owned team in the competition.

By 2014, Hamilton had already been with Mercedes for two years following the departure of Schumacher and the team began to dominate. This was the first time that had done so in over half a century and the next year, Hamilton secured his second successive drivers’ title with the team. While Hamilton failed to make it three in a row in the season that followed, his Mercedes teammate Nico Rosberg topped the drivers’ leaderboard. In all, the team won 12 out of 26 races in 2017 as they collected their fourth championship title.

The future for Mercedes in F1

There have been concepts put in place to make for better ‘raceability’ in F1 in 2021. The plans are in place so that drivers find it easier to race each other and the next generation of cars are continuing to evolve, according to F1’s manager director of motorsports, Ross Brawn. It’s something that has excited Hamilton, and with the driver’s contract running until 2020, it would be a major coup if the team could sign him on a longer deal.

While Mercedes’ young driver scheme has thrown up doubts about continuing, the company have been evaluating close links with Force India. The team’s boss, Toto Wolff, has played down concerns that they’ll simply be adopted as a Mercedes-B team, but any collaboration could see Mercedes get an even stronger hold on a sport that they are already the clear power players.