In the old days, movies were just movies. Films were released, sold however many tickets they sold at the box office, and then reappeared months later on VHS. Then, video games came along. Not every big-time movie got its own video game, but when it did, it was a sign that the movie in question was a blockbuster. Games based on video games started to become popular during the late 1980s and then exploded in the 1990s. Today, they can make millions of dollars so long as they’re good enough and based on the right films.

In the here and now, there’s almost no limit to the number of ways you can spend money on a movie franchise if you enjoy it. Aside from streaming and Blu-rays, there are also posters, action figures, video games, board games, and in more recent years, online slots with 500 free spins. Finding new themes to lure in players has been a constant quest for the companies who make online slots ever since casino-land started to move online twenty years ago, and now they’re everywhere. We’re not just talking about brand new movies either. Classic properties like “The Karate Kid” and “Back to the Future” have their own online slots, and now we can add the 1990s Quentin Tarantino classic “From Dusk Till Dawn” to their number.

“From Dusk Till Dawn” was something of a departure from Tarantino’s norm when it was released in 1996. While many of the legendary director’s films have dealt with specific historical eras or niche styles, “From Dusk Till Dawn” was his first attempt to make a relatively mainstream horror movie, and it succeeded in that aspect. Although it wasn’t as big a success at the box office as many of Tarantino’s best-known works, it’s developed a large following in the years that have followed, and is now regarded as a cult classic. It also helped George Clooney to shake off his squeaky-clean “ER” image and prove that he could take on more complex roles and spawned two ‘direct to video’ sequels. However, Tarantino and Clooney played no part in the sequels, and they’re generally viewed as being of inferior quality to the original. 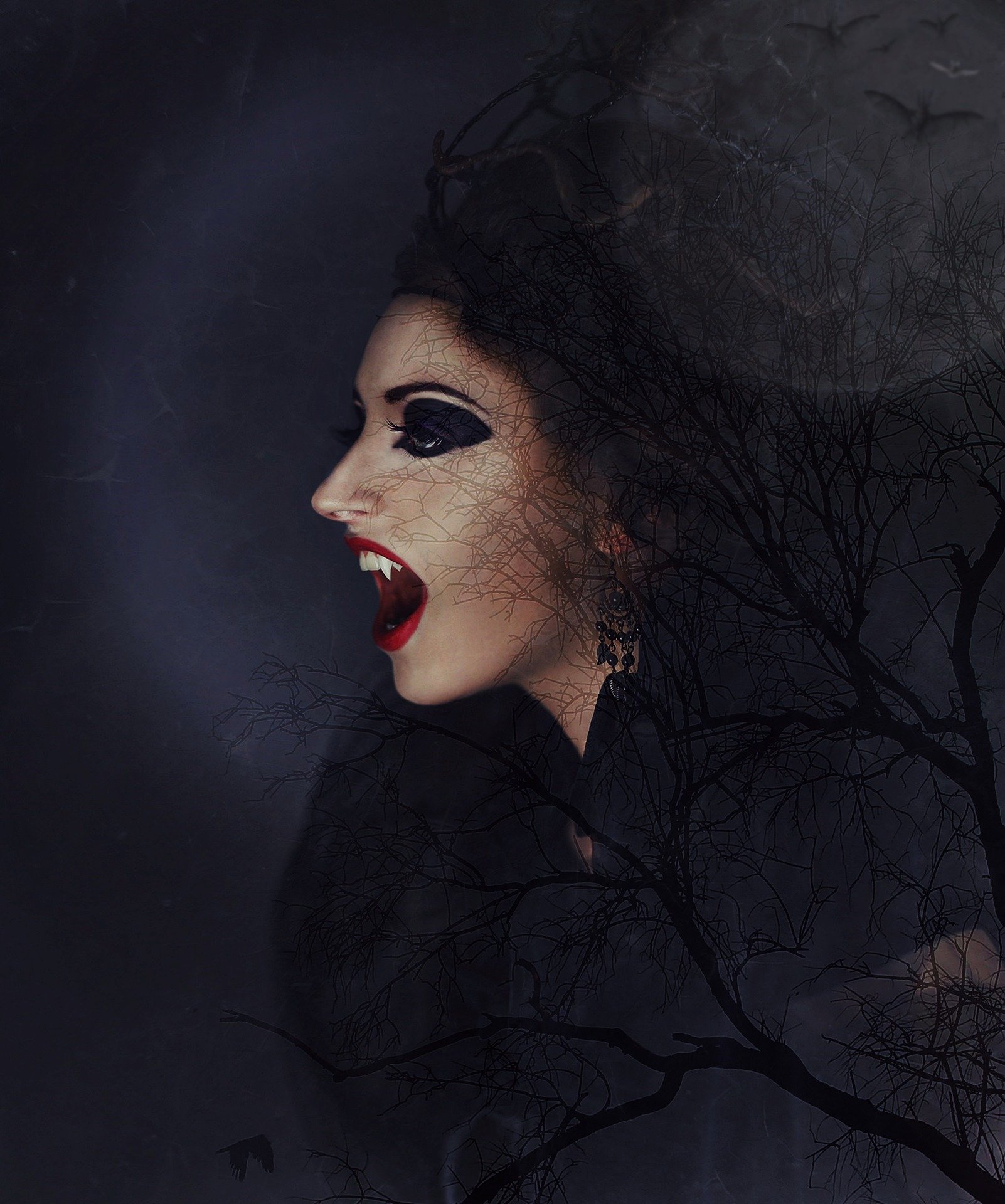 Although a fourth film was rumored, it never materialized, and instead “From Dusk Till Dawn” became a television series in 2014. Tarantino and Clooney again played no role in it, but the property was picked up by Robert Rodriguez and broadcast on the El Rey Network in the United States of America, appearing in other territories across the world as a Netflix original. The first series was a big hit and justified the show’s renewal for a second season, and then a third. Viewing figures trended downward throughout the third season, and while there was never any official announcement of its cancellation, all of the show’s actors were quietly released from their contracts after the broadcast of the final episode on November 1st, 2016. Since then, there have been numerous suggestions that the show could return or that a new movie might be in the works, but nothing substantial has ever appeared – or at least not until now.

Whoever currently owns the intellectual property associated with “From Dusk Till Dawn” (which isn’t clear) must still have plans to monetize it because a brand-new online slots game based on the original film appeared without warning at online slots websites on December 2nd. As George Clooney’s face features prominently on the slot’s loading screen and also on the reels, an official license must have been granted in order for it to be created. For reasons that aren’t immediately clear, the online slots game is called “From Dusk Till Dawn 10.” That implies that there have been nine previous slots based on the movie – which we can assure you isn’t the case.

The slot, made by a company called Greentube, is a relatively complex-looking one, played across two sets of reels. The first (and more conventional) set is a 5×3 arrangement, featuring the faces of most of the cast of the first film as symbols. Those symbols are then replicated on a much larger 5×12 reel set to the right, with winning combinations on one reel set automatically transferred to the other. The prospect of wins is enhanced by expanding wild symbols, which also transfer themselves between the reels. In addition to the unconventional base game, the slot also comes with a bonus wheel that can award instant cash prizes and a free spins feature, in addition to a few randomly-occurring bonuses, including a potentially profitable ‘lock and spin.’ The whole time you’re playing the slot, you’ll hear music and sound effects from the first “From Dusk Till Dawn” movie to go with the images on your screen.

Normally, we would expect a slot as complicated-looking as this to be highly volatile, but it isn’t. Volatility is on the lower side of average, so you should be able to manage your bankroll quite easily so long as you make sensible bets. The ‘return to player’ rate is a little on the low side for a modern slots game, though, coming in at 95.02%. That still offers you a reasonable chance of picking up small wins on any spin, though, and with one hundred paylines open at all times, those wins should be easy to come by so long as luck stays with you when you’re spinning. The downside is that low volatility means comparatively low potential when it comes to very big wins, which means that this might be a slot that’s aimed more at fans of the film or television series than seasoned online slots enthusiasts. 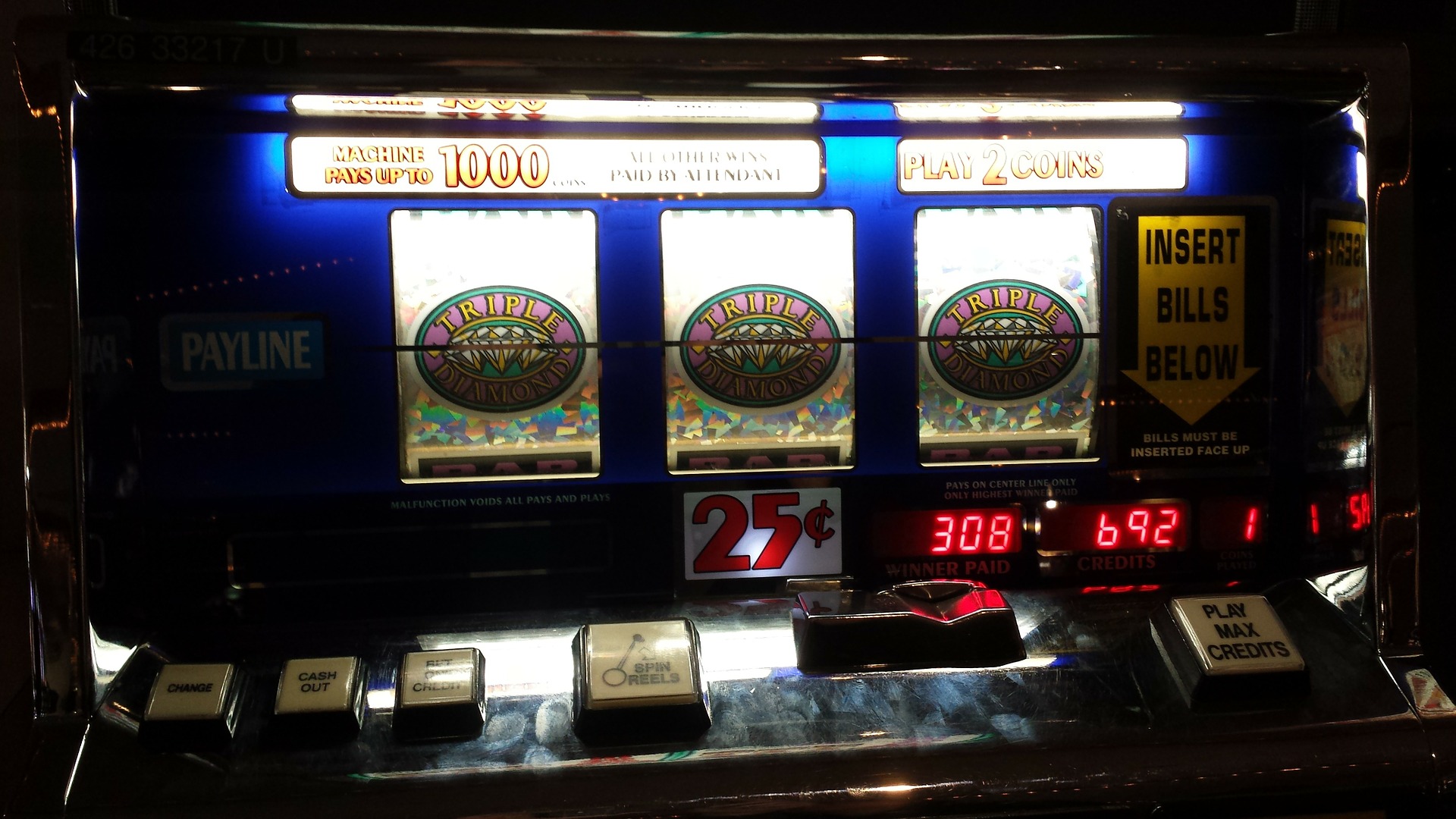 We’re not sure what the creation of a new “From Dusk Till Dawn” online slots game means for the property as a whole. It could be a forerunner to an announcement about a new live-action production (which is often the case when slots appear out of nowhere), or it might mean nothing at all. All we can do is wait and see, and if and when we hear anything worth reporting, we’ll be sure to let you know. In the meantime, if you’re a fan of the film and also a fan of online slots, why not take this for a spin, see if you can steer clear of vampires, and try to get out of town with a profit before the sun sets?