Believe it or not, it’s only been eighteen months since the credits rolled on the last-ever episode of “Game of Thrones.” It feels like it was at least two years ago – and possibly even longer than that – but it was only a year and a half ago that all the water cooler talk in the office was about what an enormous disappointment the last season of what was once the world’s greatest television show was. People had built their hopes up very high for those final few episodes, and they came crashing down around everybody’s shoulders in a way that few people imagined to be possible. It will never be possible for a TV writer to create an ending that everyone is happy with, but they should at least be capable of crafting one that pleases a few people.

The negative reception to the final season of the show might explain why there’s been so little news about the planned prequel in the months that have followed. At one point, there were two different “Game of Thrones” prequels planned – one set around three hundred years prior to the events of the first season of the parent show, and one going back much further in time and starting a whole eight thousand years earlier. That earlier prequel, which would have starred Naomi Watts, was canceled in October 2019 after HBO saw the pilot and didn’t like it. The fact that the network was probably still smarting from the feedback to the “Game of Thrones” series finale might not have helped its chances at that point in time either. 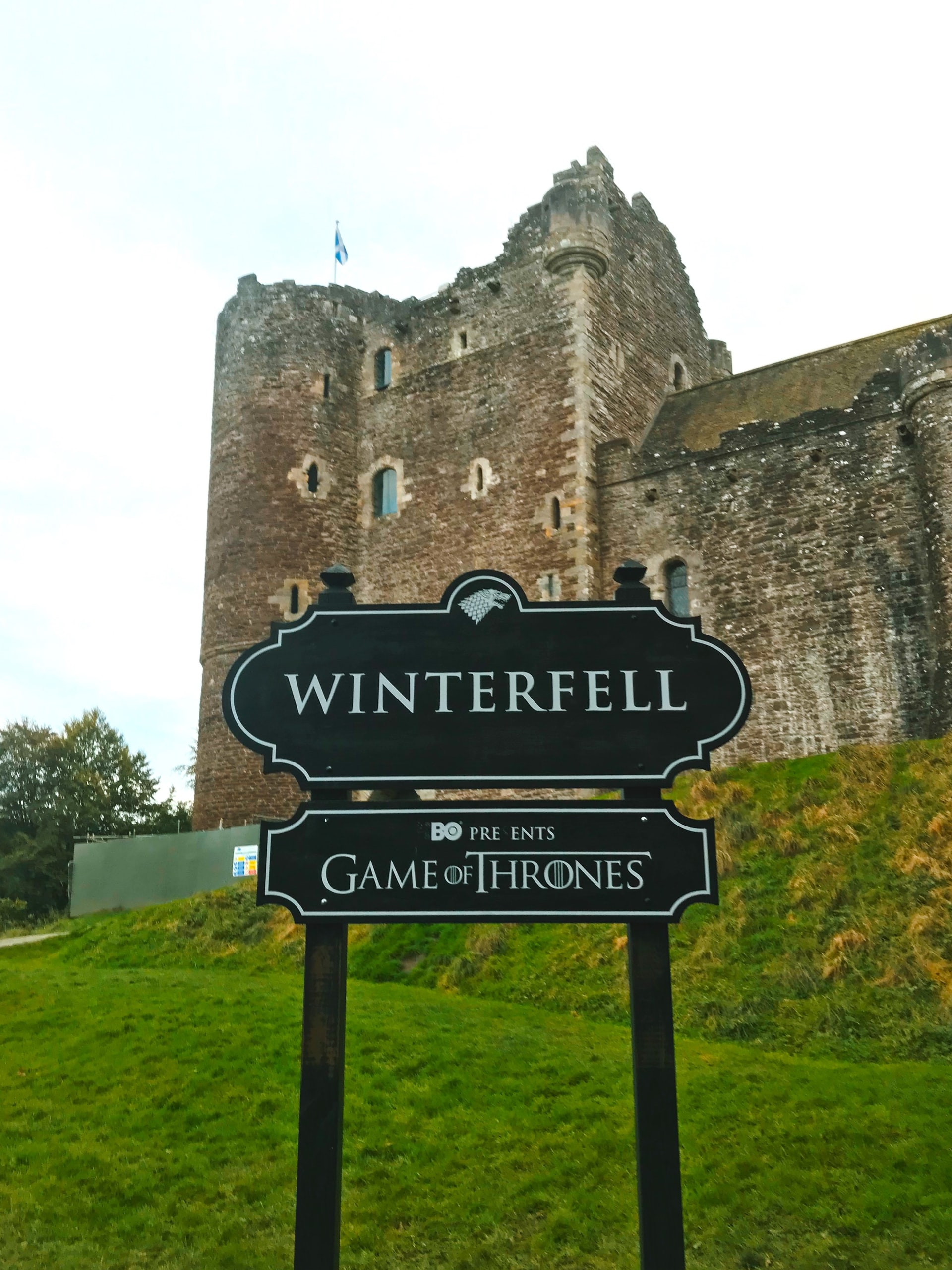 If you’re an avid “Peaky Blinders” viewer, you might already know Paddy Considine from his work on that show. Even if you don’t watch “Peaky Blinders,” it’s highly likely you’ll recognize the British character actor from his work on several other high-profile television shows and movies. Now he’s landed another big role – he’s going to play King Viserys Targaryen in “House of the Dragon.” He’s the first major cast member from the show to be announced, and as he’s such a big name, this can probably be counted as a statement of intent from the producers. Production on the show is already underway, so it might not be long before we get our first look at Considine in costume as the legendary King.

For those of you who aren’t so literate with the history of Westeros or those of you who’ve forgotten all about it since you last saw the show, the Targaryen family are the same bloodline that Daenerys belonged to before she was done dirty by the show’s writers and killed off in a storyline that made little to no sense to anyone who’d been watching for the past eight seasons. Aside from Daenerys, the most famous member of the Targaryen family that we’ve seen or heard of on-screen was the “Mad King,” who turned on his people and became a tyrant and a barbarian. From what we know of Viserys, he’s not going to be mad, dangerous, or unstable. Insiders say that he’ll be gentle and benevolent by the standards of those who sit on the Iron Throne – but we’ve been warned to remember that in Westeros, good people don’t tend to prosper for long. 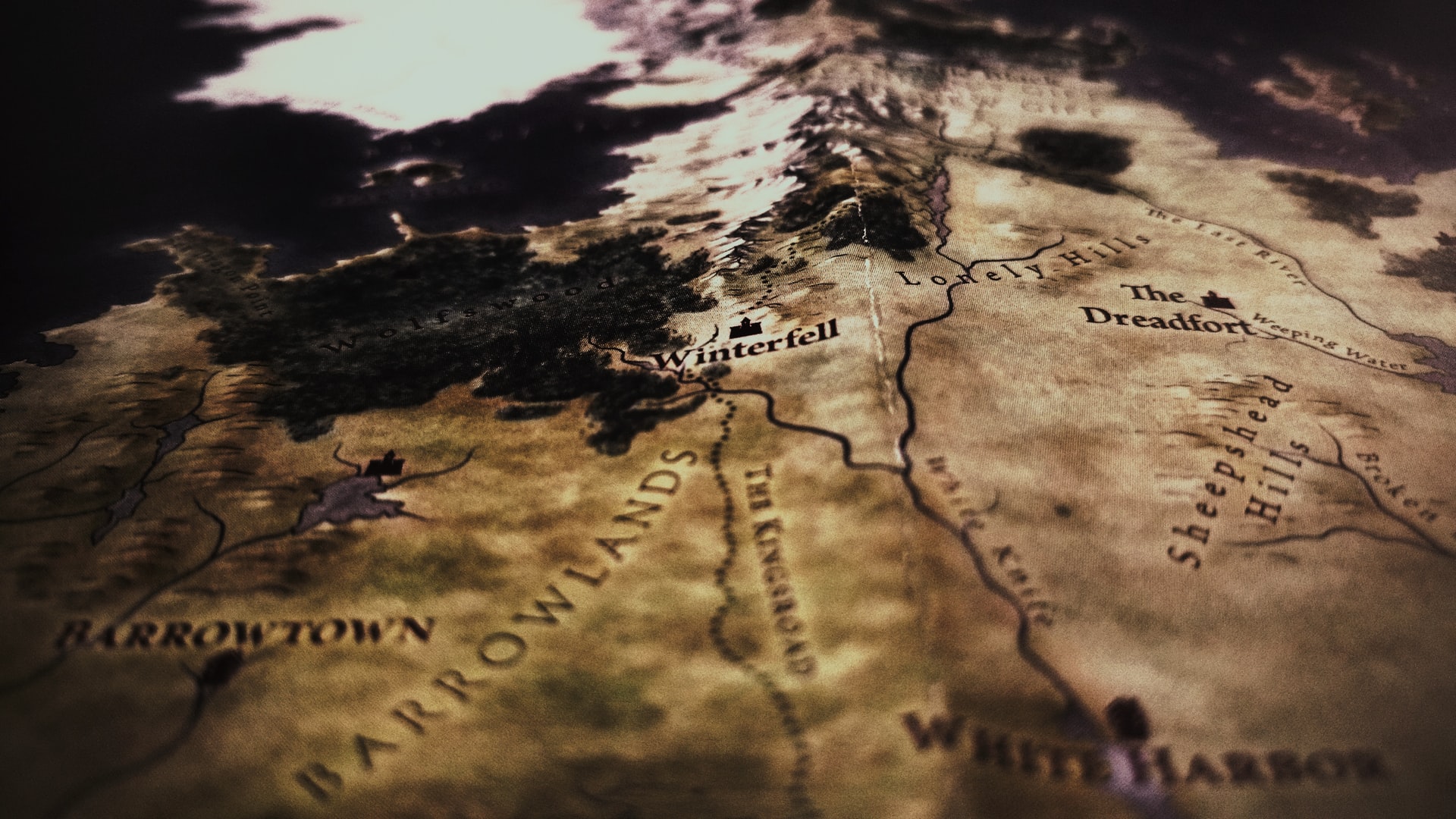 While much of the history of the Targaryen family is unknown to those who’ve only watched the television show, those who’ve read George R. R. Martin’s books will know a little more about the family’s history. Viserys is the father of Rhaenyra Targaryen and Aegon Targaryen. When he names Rhaenyra as his successor, it leads to a vicious feud within the family as Aegon attempts to seize power for himself, precipitating the events that will, hundreds of years later, lead to the family losing their grip on the Iron Throne for generations to come. The role that Considine has been cast to play sounds, on the surface at least, similar to that of Sean Bean as Ned Stark in the first season of “Game of Thrones” – a well-meaning man who loses control of the events around him and can’t fix things when they start to go wrong.

For now, we’ll have to be content with speculation about what we might see when the show eventually makes it to air. We know that HBO has commissioned a full first season of “House of the Dragon” and that the series will run for ten episodes, but thus far, the company hasn’t committed to a date by which we might expect to see it on screen. Given the production delays that have hit every major television project recently, and the scale of work that goes into producing a show that will inevitably feature enormous CGI dragons, we suspect that we’re still more than twelve months away from seeing the first episode. 2021 doesn’t look like a good bet for “House of the Dragon.” 2022 might be far more likely. In the meantime, we look forward to more casting announcements, along with any other tidbits of information that HBO fancy throwing our way!