Europe is among the most visited continents in the world. Tourists travel to the most luxurious cities as well as lesser-known marvels—but if they’re especially lucky, they get to visit some of the most beautiful national parks in Europe. 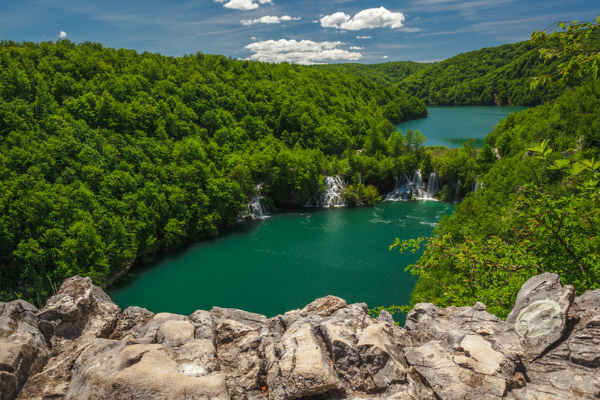 Country: Croatia
Entry fee: Ticket prices vary during the low and high season. They list the prices as follows: 150 Kuna or $22 USD from April to June; 250 Kuna or $37 USD in July and August; 55 Kuna or $8 USD for January-March and November-December.

Best Way to Get There: 2.5-hour bus ride from the nearby cities of Split and Zagreb.

The Best of Plitvice: The best of Plitvice Falls is accessible via the dirt paths excavated by park officials, so don’t worry about purchasing a tour package. The park features eleven lakes connected by dirt paths and cascading waterfalls— UNESCO marked them as a world heritage site in 1979. Unfortunately, no one is allowed to go swimming in the waters, but that doesn’t make the experience of hiking among the azure lakes any less magical. 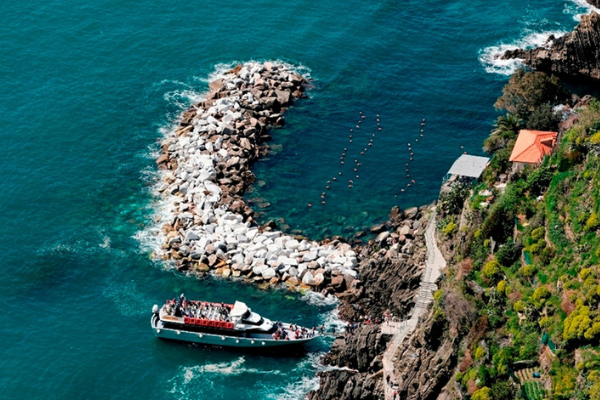 Best Way to Get There: You can take a train from almost anywhere in Italy to the Cinque Terre.

The Best of Cinque Terre: Though it’s designated a national park, Cinque Terre is actually a collection of colorful towns overlooking the Italian Riviera coastline. The brightly colored homes stand out against the rocky stone of the cliffs they sit on, creating a truly picturesque landscape for tourists to gaze upon. The history of Cinque Terre dates back as far as the 11th century which the Italian government preserves in order to protect the ecology and landscape. One train takes you between all six villages: Monterosso, Vernazza, Corniglia, Manarola, Riomaggiore, and La Spezia. For the advanced hiker, there are remarkable scenic hikes, the most popular of which is the Sentiero Azzurro—it’s 12 kilometers of rugged uphill climbs, but absolutely worth the breathtaking views. 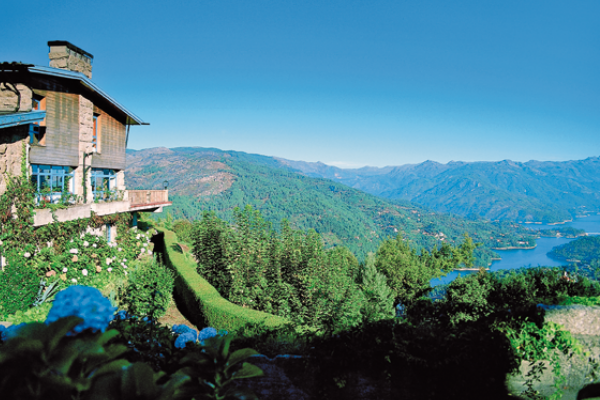 Best Way to Get There: Renting a car is the easiest way to get to Geres Park if you’re not in a major city. The closest major city with a train connection is Porto, which takes around 3.5 hours.

The Best of Peneda-Gerês National Park: As Portugal’s only national park, Peneda-Gerês offers tremendous diversity in terrain, including lowlands, foothills, rocky outcroppings, forests, and beautiful shimmering lakes. Within the park are also small villages made from traditional granite cottages and even castles such as the Lindoso castle. The park is 270 square miles and offers trails through mossy forests and open fields of granite. The national park is full of wild ponies, wolves, foxes, wild boars, ibex, otters, salamanders, and 147 different bird species.