Podcasts have skyrocketed in popularity over the past several years. They are the modern radio show, attracting millions of listeners. Podcasts are wonderful due to their easy accessibility—several media apps host them at no charge to the listener.

True Crime is an increasingly popular podcast genre—while some feature a different story each episode, some are formatted as short series based on one storyline. To ensure you’re listening to the best true crime stories out there, we’ve put together a list of the best programs to binge.

Growing up, Christopher Duntsch was considered to be average at everything he did. Despite this, he was determined to do something special—he ended up graduating from medical school with an attractive job offer. Throughout his career, the surgeon operated on 38 total patients. Of those 38, 33 became paralyzed and 2 others died. The Medical Board should have revoked Duntsch’s license far before reaching that number, but the system failed its patients for fear of repercussions on their part. This podcast is a chilling look into the macabre acts of a surgeon whose motives were dark and inexplicable.

2. Mogul: The Life and Death of Chris Lighty 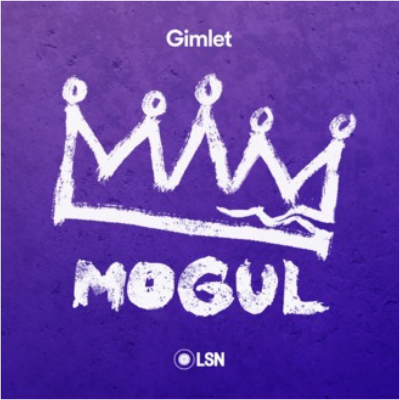 Chris Lighty was a big name in hip hop, working as a manager to an extensive list of big-name artists. His career was something akin to a Bronx Cinderella story as Lighty worked his way up from poverty to significant success. Yet, when he was tragically found dead in his home in 2012, police hastily ruled his death a suicide. Not totally convinced, this podcast’s hosts provide a closer look at Lighty’s career as well as the unasked questions surrounding his death. 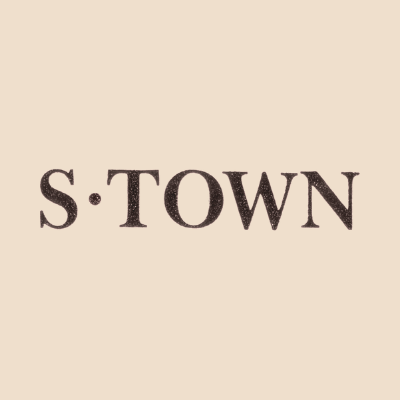 Journalist Brian Reed travels to the small town of Woodstock Alabama after having an ongoing email correspondence with horologist John B. McLemore. Reed’s initial motive for this visit is to investigate an alleged murder at the behest of McLemore. However, the story takes a turn that no one could have imagined, and Reed finds himself telling a story far different than one he had ever intended. S-Town is known as one of the greatest investigational podcasts in terms of storytelling and content—once you listen you’ll understand why. 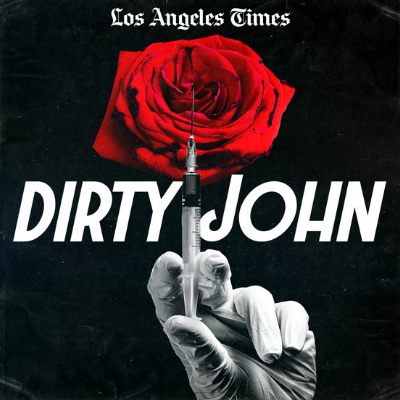 When Debra Newell met John Meehan, she felt as though she had found the perfect man at last. Meehan showered Newell with attention, providing her endless favors and affection. Although her family didn’t agree with the relationship, Debra kept seeing John. Things moved at an unprecedented pace, and less than two months after their first date, the two married. From this point on, Meehan fails in his half-hearted attempts to gain the Newell’s family blessing, and as time passes, he begins to prove that their suspicions were not unfounded.