Wolfgang Amadeus Mozart and Pablo Picasso are two of the most famous child prodigies of all time. Both influenced the world in ways that will be recognized for years to come. That begs the question of whose names will come to stand alongside theirs. The prodigies listed below are making their mark on our world, and we’re sure to hear their names time and time again. 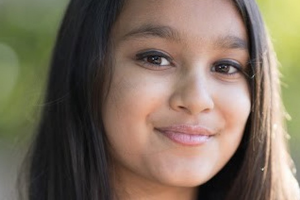 10-year-old Samaira Mehta has become a kid coder to watch in Silicon Valley. When she was just 8, she built a board game called CoderBunnyz to help teach other kids how to code. The game earned her national recognition and she began holding workshops for kids, many of them at Google.

At just eight years of age, Samaira Mehta was already a talented programmer, but she also had an affinity for board games. Mehta decided to combine her two interests and create CoderBunnyz, a game meant to teach children the basics of programming. Following the game’s success, Mehta spoke at events for big-name technology companies, including Google. You can learn more about Mehta’s entrepreneurial spirit on her website, which shares a name with her aforementioned board game. 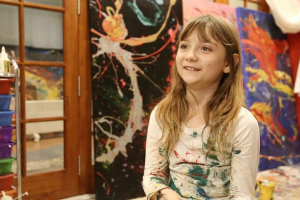 When Michael Andre’s nine-month-old daughter crawled onto his canvas, his first worry was that she would eat the paint. Instead, she changed his life—and the course of her own. When she was 22 months old, Andre’s artwork was exhibited in Melbourne, and by age four, she had a solo show in New York. Andre’s attachment to her art is such that she feels a measure of sorrow when she sells a piece. She considers each piece of art she creates a friend, and she always expects art to be a part of her life. 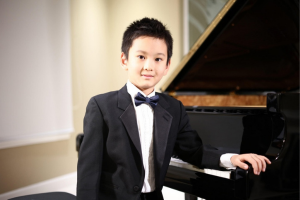 When Ryan Wang was only four years old, his mother observed him playing with an electric keyboard for hours on end. Though he was young, she decided to enroll him in piano lessons—and Wang learned the instrument at an astonishing speed. At just five years old, he was extended an invitation to play at Carnegie Hall. Wang states that he can play a piece of music easily as long as it interests him—he even cites Michael Jackson as one of his key inspirations. 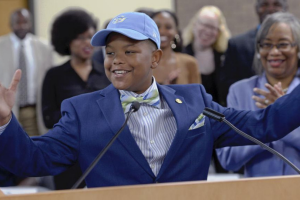 Elijah Precciely’s mother realized her son was a gifted child when he was still very young. “I did not understand some of the vernacular that he was talking about,” she says. Precciely was homeschooled, but he began considering college classes when a professor persuaded him to attend. Southern University offered him a full scholarship, and he enrolled as a physics and engineering major. At eleven years of age, he began his freshman year.