Graphic novels are one of the most flexible mediums around, with a diverse range of unique storytelling styles. The medium also continues to provide compelling narratives, from superhero dramas to historical fiction. Here are some of the best graphic novels from 2018 that we recommend you read. 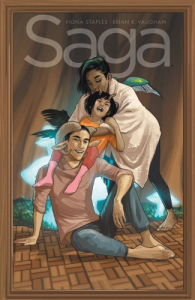 Saga continues to be one of the greatest comic book series of all time. Saga takes its influence from Star Wars, but puts a Game of Thrones spin on it.  The series follows two star-crossed lovers from opposing worlds and blends sci-fi, war, politics, drug use, and more into an epic story. 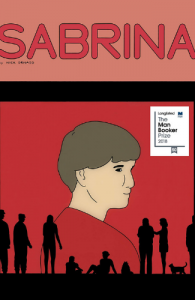 Sabrina became the first graphic novel to be longlisted for The Man Booker Prize, and the story explores conspiracy theories related to a deceased woman, Sabrina, The book shows how they affect the people harmed by her death, in a story relevant to today’s world. 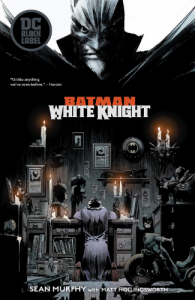 A part of DC Comics’ new Black Label, White Knight takes the Batman mythos we know and love and flips it on its head. Batman: White Knight sees the Joker become sane and turn Gotham City against Batman. The graphic novel has earned its spot among the greatest Batman and DC Comics stories ever told.

All the Answers by Michael Kupperman 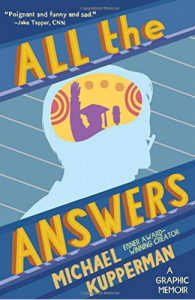 All the Answers is told through the beautiful artwork of Michael Kupperman. The graphic novel tells the story of his father, who grew up as a child star. All the Answers examines his father’s experience, how it damaged his adult life, and the author’s relationship with his parents. 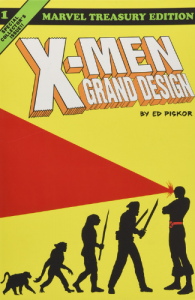 With Marvel Studios retaining the X-Men films rights, now is a perfect time to delve into the franchise’s history. Marvel Comics’ X-Men is infamous for its convoluted history, but Grand Design reimagines hundreds of issues from over the years into a complete story that is among the best graphic novels from 2018. 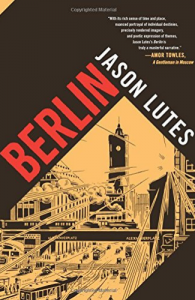 Jason Lutes spent twenty years developing what is now considered one of the greatest works in the medium. Berlin is a work of historical fiction set in the German metropolis as Nazi influence grows before Adolf Hitler’s reign. The graphic novel presents multiple stories of individual citizens as German society succumbs to the Third Reich.