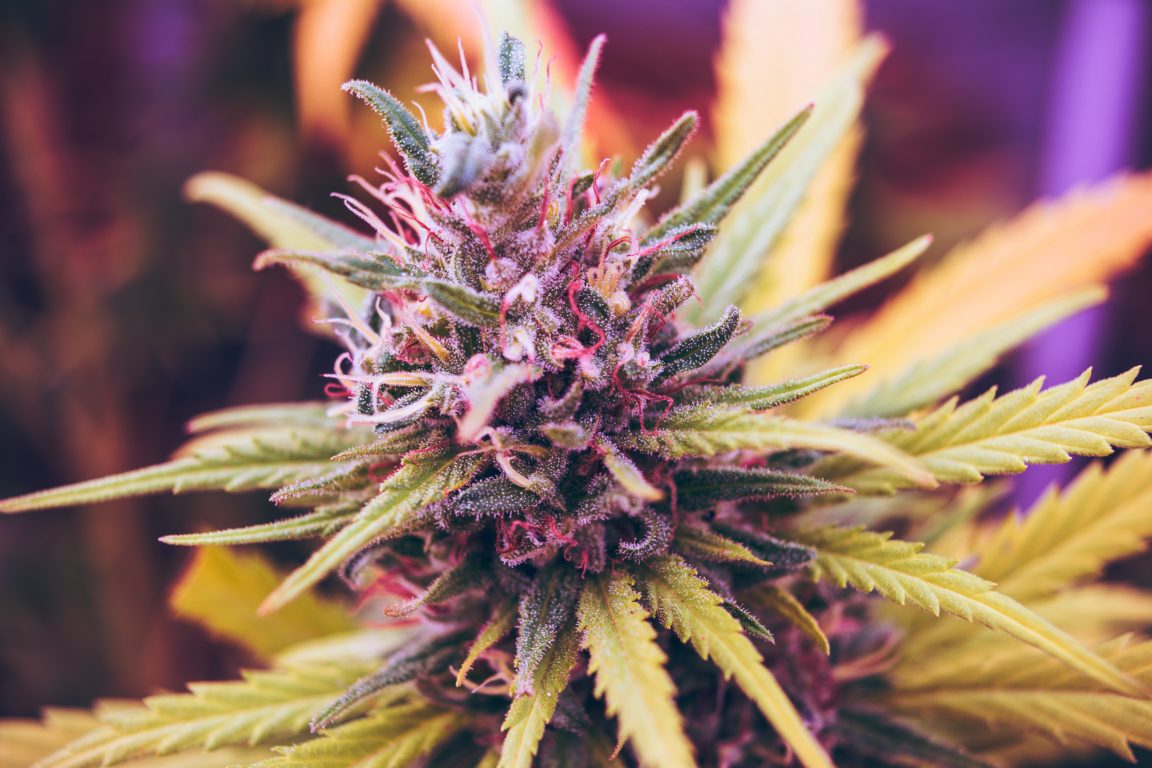 Photo by Esteban Lopez on Unsplash

If there is one talking point swirling around in the world of medicines these days, it is the place that cannabis has for those in need of treatment.

Whilst medicinal cannabis has existed as a means of treatment for years, it has never really been able to escape the negative presumptions thrown around due to its class B nature. Thankfully, with extensive and ever increasing testing and research, our society’s attitudes are slowly being altered. With more accepting and open attitudes, we can really start seeing the potential benefits of the plant for those who need it most.

Medical marijuana makes use of the marijuana plant, and all of the helpful natural chemicals found in it to treat all manner of diseases and and conditions. Delta-9 tetrahydrocannabinol (THC) and cannabidiol (CBD) are the main chemicals at work for medical marijuana usage, acting as a viable replacement for some of the vital chemicals naturally produced by the body.

Cannabinoids’ uses are wide-ranging varied and impressive in what they are claimed to help treat. Top quality marijuana plants, rich in cannabinoids and available in any top online shop, can help those with anxiety, tight muscles from MS and even those suffering from eating disorders.

But perhaps the most groundbreaking and potentially life changing revelation in the world of medicine is the claims made for medical marijuana in those suffering from various forms of cancer. It has been claimed that the cannabinoids are instrumental in the killing of harmful and aggressive cancer cells, controlling the side effects of chemotherapy and even slowing the rate at which tumours grow.

The world of medical marijuana is still full of potential and relatively untapped by society. There will always be those who have their opinions on the subject, but with more and more time and research put into the issue, we can really count on the bulk of these attitudes shifting. Marijuana is not something that is threatening to throw our streets, homes and hospitals into turmoil. It is, in fact, a useful tool in the arsenal of those who can do the most good in society and potentially ease the pain for those in the most need.