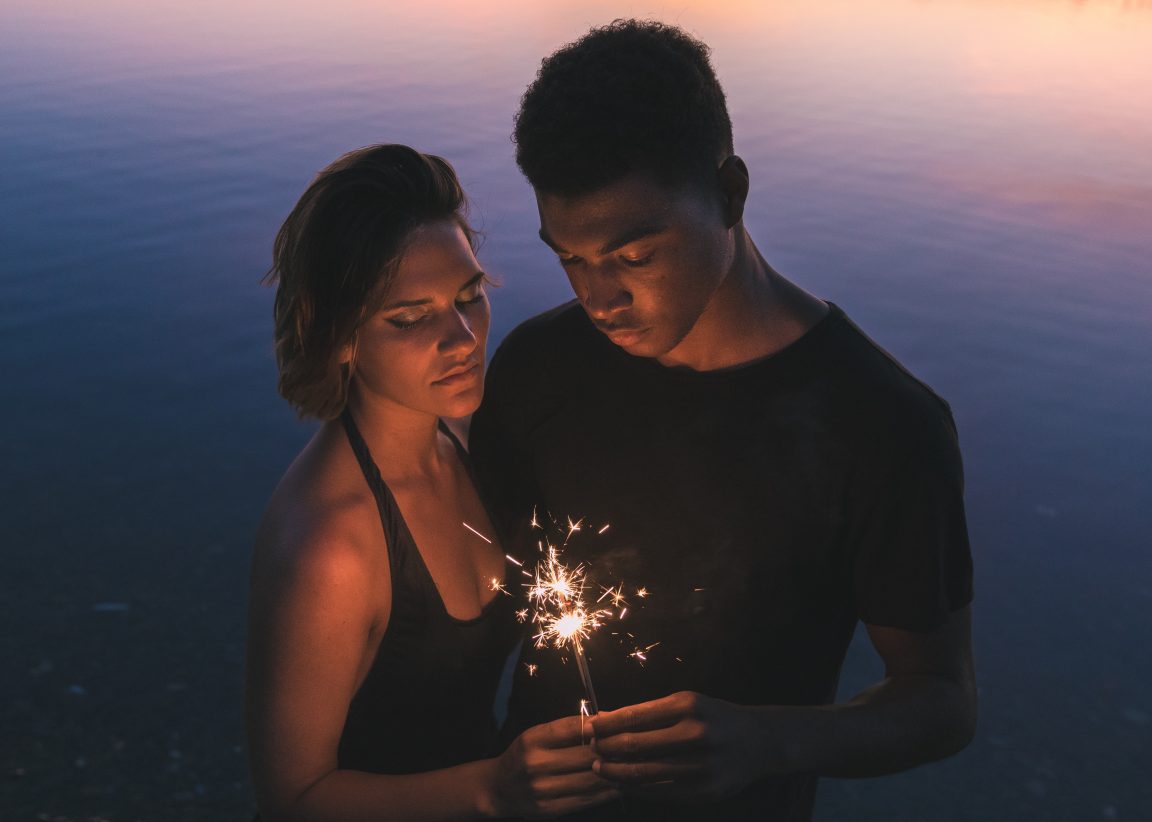 Photo by Alex Iby on Unsplash

Online dating has rapidly become one of the most dominant ways Brits look for love – in fact it’s the third most popular means for meeting a long-term partner, and around half of all 18 to 34-year olds are now using dating apps, according to the BBC.

But have you ever considered which types of first dates have the highest success rates? Recent statistics from Once.com reported that two thirds of Brits stated that they would choose to go to a chain restaurant on a first date, with the most popular choices including: Frankie & Benny’s (33%), Pizza Express (27%) and Nando’s (25%). But in doing so, success rates for a second date shockingly only amount to 4 in 10 (44%).

However, it seems Brits are moving away from conventional dating norms and taking a new approach in the form of “activity dating”, such as crazy golf, ping pong and rock climbing/bouldering.

To illustrate just how popular activity-based first dates are, Golfsupport.com surveyed more than 1,000 British men and women between the ages of 18-35 to discover just how inclined they are to avoid cliché date ideas, and which activities appeal most for a first date and the chances of securing a second date.

Golfsupport can reveal that 85% of people who went to golf-related venues, such as TopGolf, Junkyard Golf and Swingers, found a higher success rate for a second date (85%) than those who stuck to the traditional dinner date (44% as per Once).

Other successful creative first dates which resulted in a second date include:

Golfsupport.com also found that 87% of those surveyed stated that activity dating would allow them to feel more comfortable when meeting someone for the first time and would be more likely to go on a first date which was creative over one that wasn’t (92%).

Not to mention, a whopping 89% of daters responded they would also be ‘very likely’ to accept a second date thereafter.