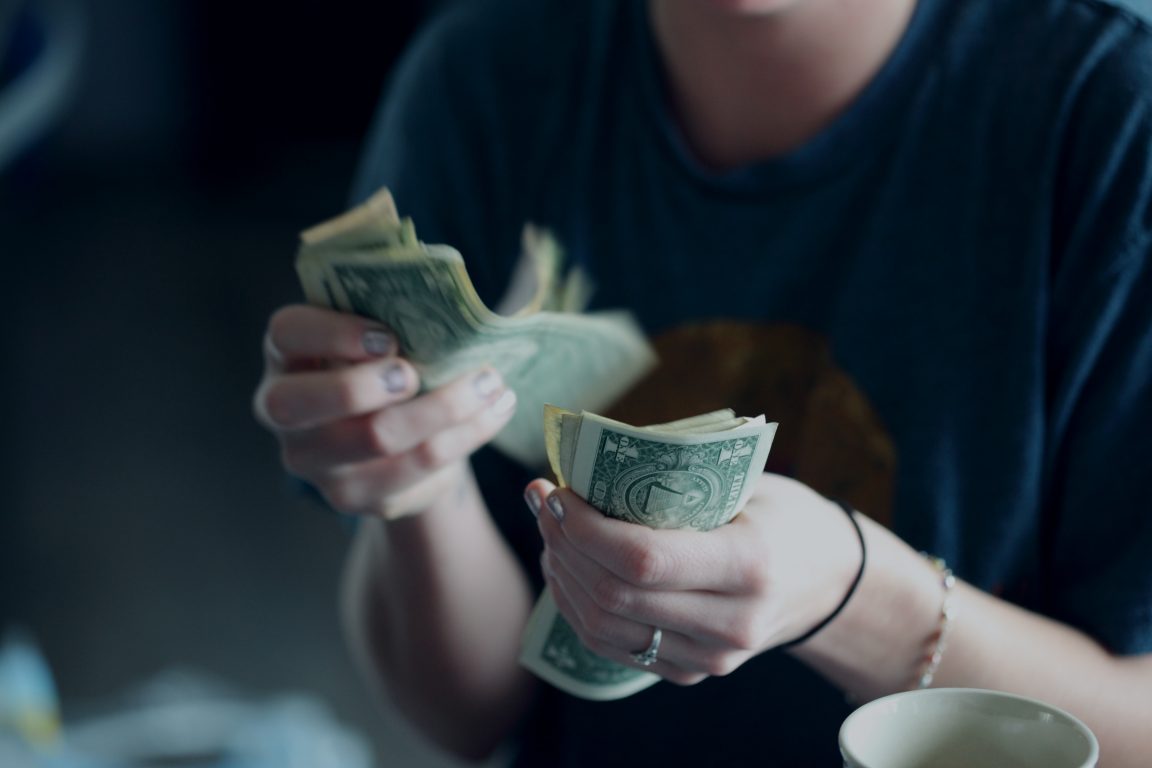 Photo by Sharon McCutcheon on Unsplash

THREE-quarters of young Brits confess they have felt pressured by social media to spend more than they can afford.

A poll, commissioned by the app-based banking alternative uaccount.uk, found that when buying new products, younger respondents were more likely to say that Instagram is a major source of inspiration, 45% of 18-24 year-olds and 40% of 25-34 year-olds.

On average the respondents aged 18-45 spend a quarter (27%) of their monthly income on luxuries like clothes, shoes, make-up or trips to the salon. Younger respondents within this age range, and those on lower incomes, are more likely to spend a higher proportion of their incomes: those aged between 18 and 34 spend a third (33%), compares to 20% of those aged between 35-45).

In terms of grooming before a night out, 42% of men would get their hair done compared to 28% of women. 21% of men also said that they get a tan (spray on or sunbed) compared to 12% of women!

Almost a third (28%) of the men surveyed say that celebrities are one of their main sources of inspiration, compared to 16% of women.

When coming to taking selfies, a quarter of those surveyed admit to either tidying the room they are in first, and 20% have their hair or make-up done for the occasion. 21% of men have also visited somewhere that they have seen a celebrity visit so that they can recreate the image, versus 10 of women. A fifth of the young men also admit to posing for a photo in front of a car that isn’t theirs compared to 9% of women).

19% of respondents admit to having a taken photos in a changing room without purchasing the clothes; 23% of young men have done this compared to 15% of women.

Almost two-thirds (61%) of respondents say that they feel pressure from social media to spend more money on new clothes, a nice car etc.  Again, the male respondents are more likely to feel this pressure with 67% compared to 55% of females.