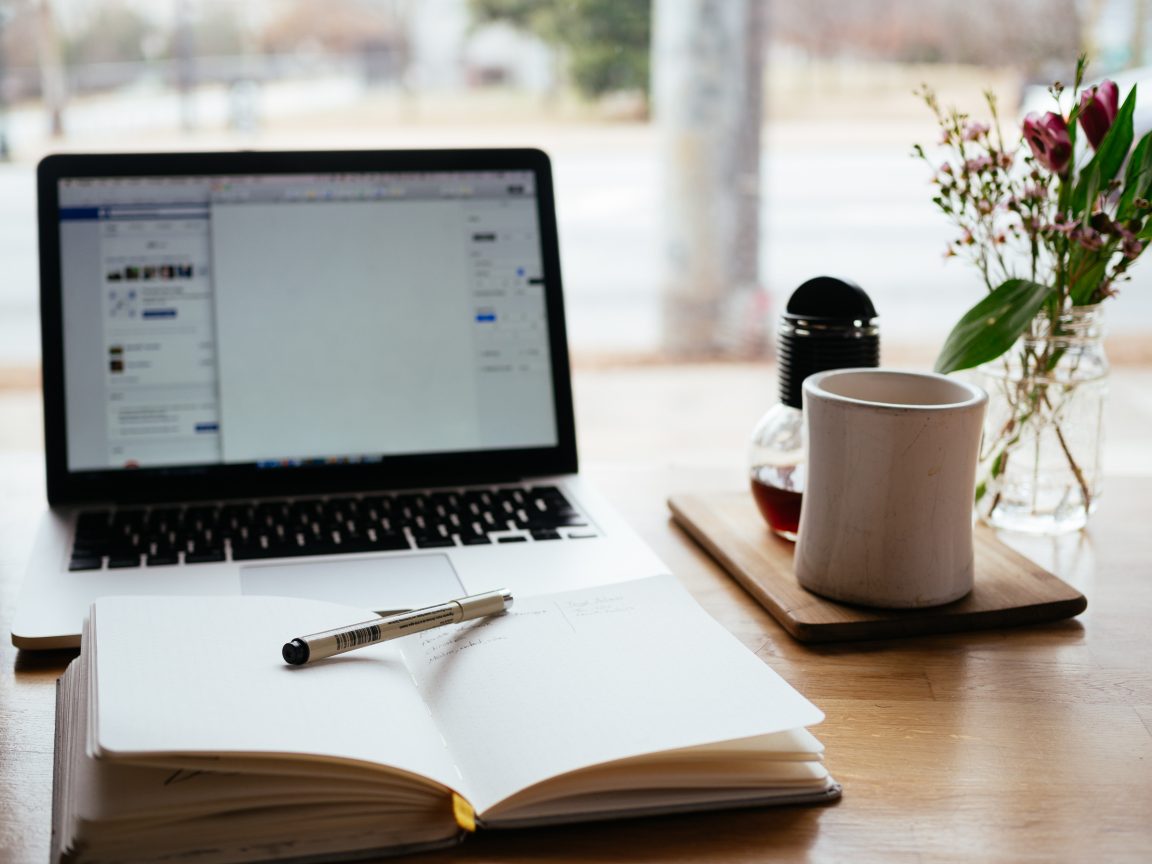 Photo by Nick Morrison on Unsplash

To be honest, as a writer, I have come across so many writing advice on the Internet than the actual examples of good writing. Even worse than that is the fact that the majority of the writing advice become very popular and generally accepted by the writers, even though the recommendation is nowhere close to being good, useful or actually applicable. I have personally tested numerous of the writing tips and tricks, and it turned out, some of the writing hacks that move around the world wide web are probably the worst ones I have seen.

It is essential that not all writing is created equal, nor is every writer out there functioning in the same way. Some of the writing hacks out there are too specific, intended for a particular group and types of writers; on the other hand, some of the hacks are too vague and don’t really serve any purpose. So, to spare you some time and energy in case you are looking for writing hacks, here’s a list of the writing hacks that don’t actually work. You can always visit

Paperell, for more information in regards to essay and paper writing, but for now, we are going to deal with the hacks that don’t bear fruit.

This particular writing hack might be one of the worst out there. Not only is it dysfunctional, but also counterproductive for any writer out there dealing with something as annoying as writer’s block. Numerous blogs and articles advice and instruct writers that ‘to fight writer’s block’ means breaking through and finding yourself as a writer. However, this couldn’t be farther from the truth. To fight the writer’s block means creating unnecessary pressure that actually prolongs the block and leaves the writer with literally zero ideas.

In order to fight the writer’s block, you need to be extremely hard on yourself, and this can be completely counterproductive and won’t create any possibility of solving the cause of the issue. When the writer’s block is there, one needs to accept it and face it, but not necessarily fight it. A much better and more reasonable approach to this issue would actually be to take a break from writing at all and continue writing when you feel like you have reached the right mindset and the right ideas.

Write What You Know

According to Writer’s Edit, one of the worst writing hacks is to write about the things in your life that you already know or have experienced. Actually, in order to be a writer, of fiction or non-fiction, you don’t necessarily have to follow the stupid rules of life experiences and believability of your writing in case it if ‘false’ or ‘made up.’ Writing about the things you already know is extremely restricting and limiting to your writing skills and imagination. Not to mention that writing about the things you know won’t, in any case, make you a better or more believable writer. If you don’t have the writing skills, writing what you know won’t do you any favors.

What would make a good writing hack instead of ‘write what you know’ is to ‘write what you’re passionate about.’ No matter whether you’re passionate about a character, event, storyline that is real or fake, it will drive you to activate your imagination and creative skills so that you can go beyond what you thought your limits are. Writing should be an artistic and creative relief and output for your thoughts and opinions, not a restrictive area that will keep your wonderful imagination furthermore constricted and closed.

Use Only Short Sentences.

This might be my personal favorite amongst writing hacks that don’t work. Many writers out there advice that sentences should be short, concise and straight to the point. Moreover, they even advice to cut the sentences you think are even too good, which makes no sense at all. The sentences you write are the projection of your thought process and the way you think. Again, shortening of sentences is too restrictive on the writer’s creative freedom and freedom of output. No writer wants to have the same style as another writer or to sound the same.

Imagine if all writers followed this rule. The content would soon enough become bland and won’t challenge people into thinking and analyzing. Personally, I think there is nothing wrong with long sentences; they are just a representation of your thought process and the fact that you have a lot to say. To write only short sentences means you’re being a lazy writer, focusing only on the ‘rules’ instead of writing as a form of creative freedom. Of course, you shouldn’t go around and write sentences that are obnoxiously long for the sake of staying interesting or different even when you simply have nothing to say; there is always a fine line between showing off and being genuine. So, the best writing hack you can get is just to stay true to yourself and not confine your creativity to a set of boring online rules proposed by those who, admittedly, aren’t writers themselves.