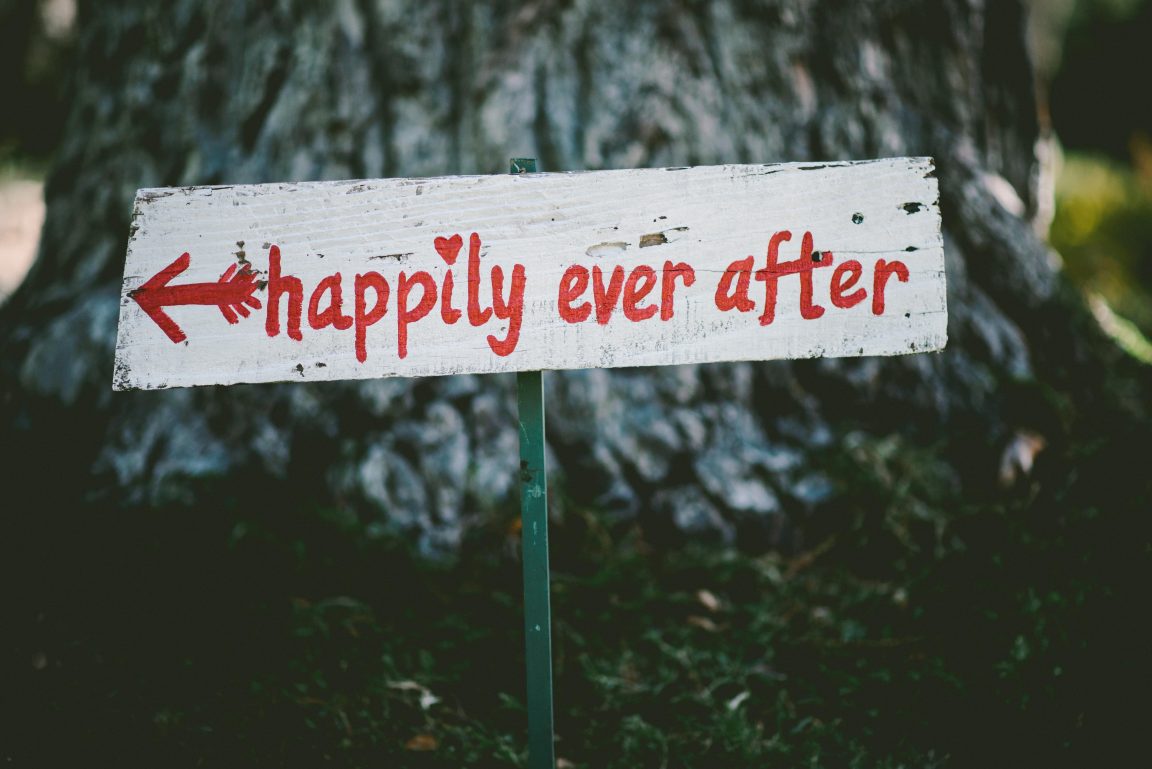 As one of the happiest days of your life, your wedding day is meant to be a treasured memory. Whether you’re the nervous groom at the alter or the beautiful bride holding the bouquet, this is a special moment that you will remember forever.

Data shows that UK weddings have an average cost of £15,000, and even though over 60% of couples made their own wedding favours, this figure is expected to rise by the end of this year. Just 27% of couples opt for a church or religious ceremony, whilst one in five choose to say their vows in a hotel.

Surprisingly, although it can be a lot cheaper to get married abroad, just one in five Brits chose to do so. This could be due to the laws that some countries have regarding how long you need to stay in the country before you can get married. For example, in Italy, you need to have stayed in the country for at least four to seven days before the ceremony takes place depending on which part of the country you get married in.

Whilst wedding laws in the UK are pretty traditional, the same can’t be said for all of the countries across the globe. We’ve teamed up with Lake District Country Hotels, who specialise in country house weddings, to take a look at some of the quirkiest marriage laws from around the world.

Don’t forget your wife’s birthday if you’re in Samoa! While you just end up in the dog house if you miss your partner’s birthday in most countries, it’s actually illegal to do so in Samoa, so the chocolates and grovelling simply won’t cut it.

In France, you can legally marry a dead person. While this may sound morbid, it’s actually a law that if you intended to marry the person before their death, then you can still go ahead with the ceremony if they pass away. There must be members of the deceased person’s family present at the posthumous marriage for it to be approved by law, though.

In most situations, either the bride or groom has successfully ‘wooed’ their partner and both fall in love. This isn’t always the case for couples in the Roma communities across the globe. According to a centuries-old tradition, if a man can ‘successfully’ kidnap a girl and keep her by their side for three days, then she will become his wife.

Your wife can legally kill you

Okay, so this sounds dramatic, but if you cheat on your wife in Hong Kong, she is legally allowed to kill you! The only requirement is that she does so with her bare hands. Brutal!

Some of us like the quiet life and choose to have a discreet wedding. However, in Monaco, your business is everyone else’s too when it comes to being wed. You must inform the community of your marriage by sticking a note on the door of the Town Hall for 10 days!

America has some wedding laws that are so wacky, we thought they deserved their own section! Here are our top picks for some of the craziest:

Yes, you read that correctly. On Cape Cod, the town of Truro voted for every single man to kill six blackbirds or three crows before they are allowed to get married. This law apparently dates back to 1771, when the area had an issue with birds eating crops.

Marrying into your own family

In Utah, marrying your first cousin is allowed — as long as they’re over 55. If both partners are over 55 and can’t reproduce, then it’s legally accepted for the pair to tie the knot.

Unlike in Las Vegas, Mississippi will not grant you a marriage license if the registrar believes either the bride or groom are intoxicated — so don’t hit the bottle too early! The circuit court clerk may also reject your license if they believe you to be ‘insane’ or an ‘imbecile’.

Marrying without the bride and groom

Normally, they’re the most important part of a wedding party. However, in Montana, the bride and groom don’t have to be in attendance on their big day. The ‘double proxy’ wedding law, intended to allow members of the Armed Forces to wed, enables both the bride and groom to authorise someone to stand in their place during the ceremony.

While you don’t enter into marriage thinking of divorce, often separations lead to messy law suits into who gets what. Well, if you’re a woman, head to Alabama. There, unless you enter into a pre-nuptial agreement, the woman gets to keep all the possessions you acquired prior to the marriage. Unfortunately, the same allowance isn’t made if you’re a man.

So, there you have it; a weird and wonderful rundown of the dos and don’ts when you say ‘I do’ across the globe. Wherever you plan to tie the knot, we hope it’s the best day of your life and you both live happily ever after together.