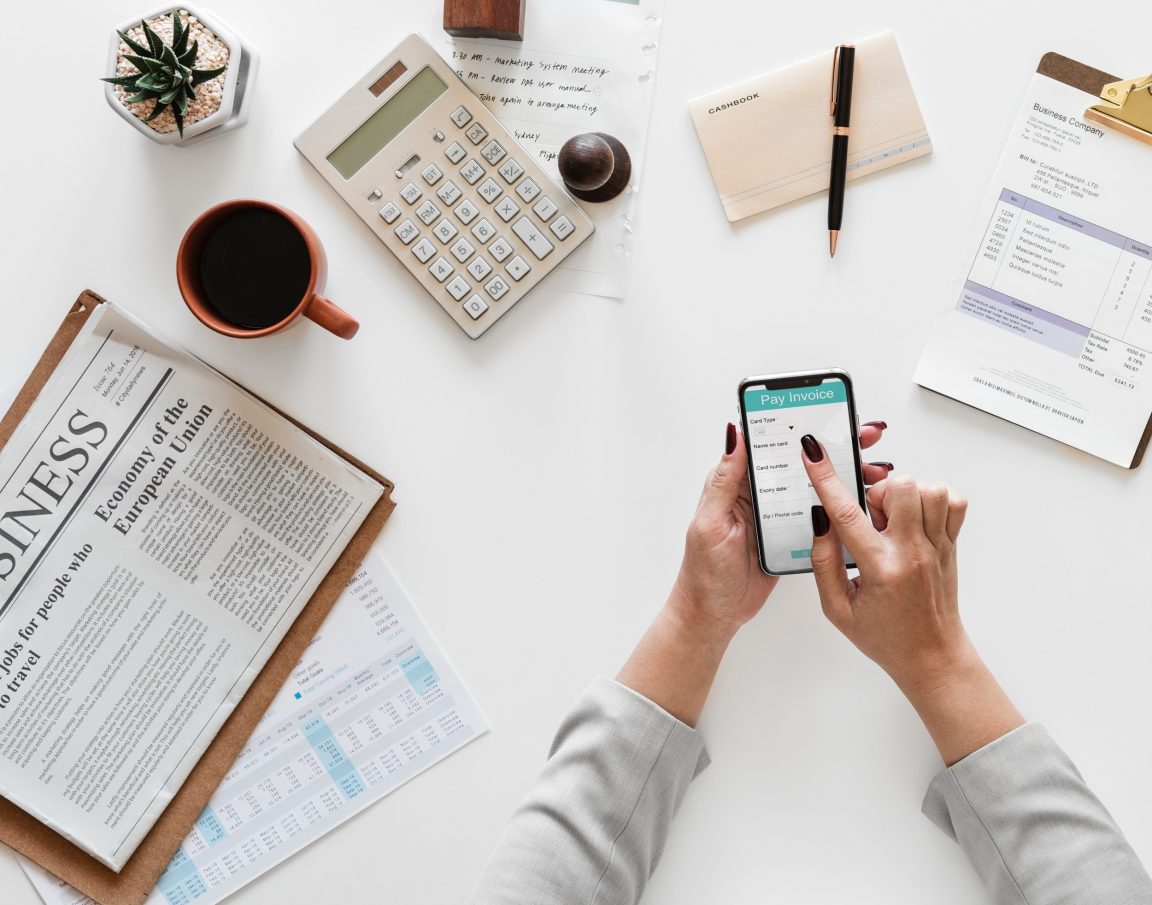 Photo by rawpixel on Unsplash

Are you trying to make your first SPA? Find out how in this quick guide!

Most beginning developers tend to ask, “what is a single page application?”.  As its name suggests its an app that uses one page as an entire framework. And in this guide, we’ll show you some tips on how to fully utilize your first SPA!

One quality that separates a single page application from traditional websites is that they’re similar to on-premise software based on how they’ve been developed and how they work.

While regular applications can work on thin clients since most of the processing happens on the server side, SPAS tend to focus on the client-side, which might cause challenges when attempting to optimize the page and can increase your system requirements.

Singe page applications have a similar structure to desktop apps. In traditional apps, functionality is spread across multiple loosely connected pages, and it’s easy for you to add new, make changes, or delete your first page.

With SPA’s, the logic is divided into four different components that are easy to support and develop. However, these components are made from scratch to fit a certain way, and it can be difficult to change the features of an app that has multiple components since any change to that one component might permanently change the structure of the code.

Because of this, your SPA has to be designed with foresight about long-term changes. Stakeholders must have a vision for where the application will go in the future, what features need to be added and what needs to be updated or changed. This gives the developers to have time to account for potential differences that occur in the design stage.

Difficulties You Should Be Aware Of

Besides the difficulty of incremental changes, it’s even harder to make architectural changes in SPAs. For instance, if you want to change the framework of a multi-page application, you can do so by changing one page at a time.

However, SPAs don’t allow users to make incremental changes, and you’ll have to port the entire application to another framework.

Because of this, this reinforces the fact that you have to be careful when making your SPA. To be successful, you have to make sure that the SPA is as future proofed as possible. Besides that, there are other technical issues you should be aware of.

For instance, while this isn’t a something that companies making internal apps should look for, SPA have issues with SEO optimization. Previously, it would have been difficult to index your SPA that you’ll have to be mindful of.

In 2015, Google released an update that featured web crawling for CSS and Javascript files; this allows it to crawl through Ajax applications and index them. However, this doesn’t always work, and sometimes you’ll have to make slight adjustments to assist the crawler. As long as you’re not blocking Google’s web crawlers, you’ll be fine.

To conclude, you’re going to need a single page application if it’s your first app. It’s faster, easier, and gives you enough room to improve on it. Once you’ve gotten used to it, you’ll finally be able to make high-quality apps with the help of your IT team!