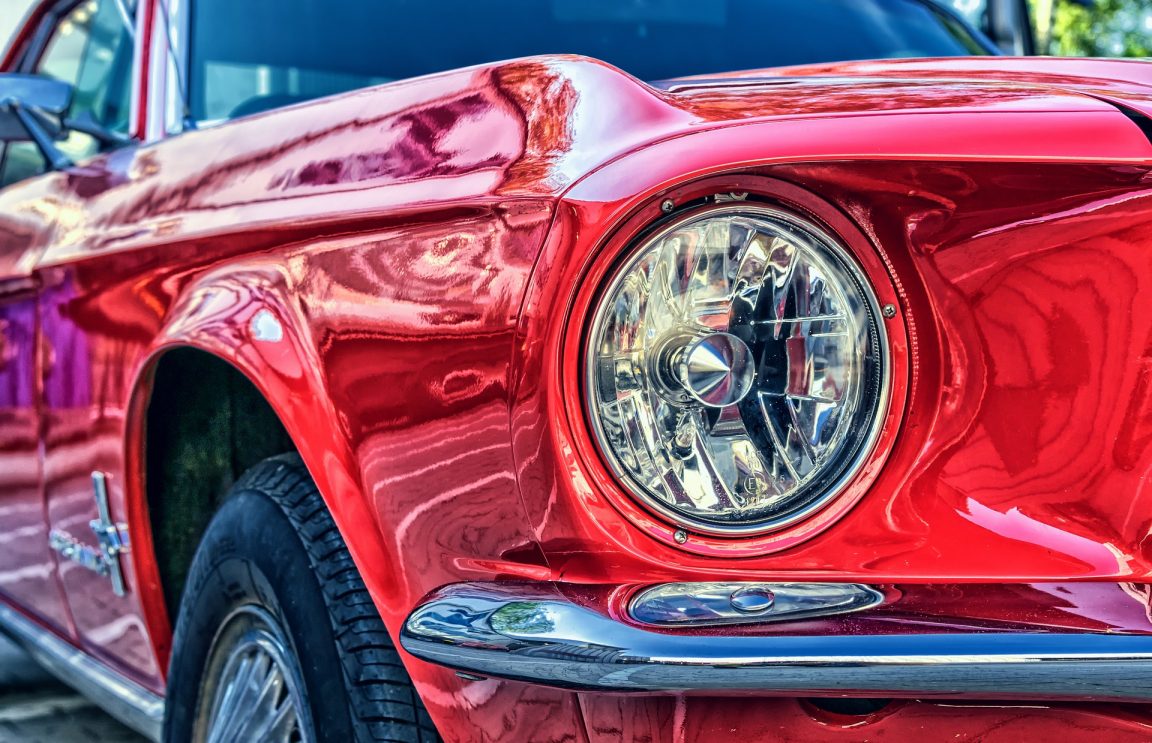 With the help of Lookers, dealers in Ford disability cars, we look at how car manufacturers have launched their vehicles into the public eye and how it has helped gain popularity.

From girl bands to gaming conventions, cars have often had extravagant launches, albeit not always with the reaction manufacturers anticipated; some were even shown in movies before officially being launched. Advertising is crucial in any industry. Nail the perfect launch and your product will appeal to huge numbers. But, how has the automotive industry successfully taken this on board?

Elon Musk doesn’t do things by half, does he? His electric car brand, Tesla, managed to achieve the most expensive bit of product placement ever! Musk sent a Tesla Roadster into space with the vehicle orbiting Earth before heading to Mars. The launch cost $90 million (£64.8 million) and was a promotion of the Tesla product combined with a test heavy-lift trial for the aerospace company SpaceX’s technology.

The car plummeted to the ground and once its nose touched the swimming pool placed below, bungee cords propelled it back up to ensure it didn’t smash to smithereens.

When McLaren launched their MP4-12 car, drivers Mika Hakkinen and David Coulthard were joined at London’s Alexandra Palace by girl band the Spice Girls. At the time, the Spice Up Your Life singers were the hottest property in the music industry, meaning their appearance certainly wouldn’t have come cheap! Cars in F1 are always being modified as technology advances and rules change. They used to host live car launches too.

In the launch of Chevrolet’s Sonic model, social media played a huge part in the success. The interactive launch allowed users to help push the car over the edge of a 100ft structure. By logging on to a specific website and then clicking a button, users were edging the car closer and closer to the drop. All in all, there were 2.4 million clicks required to send the Sonic over the threshold, allowing the public to feel a part of the campaign. This was a very effective addition to such a successful campaign!

While many would presume the motoring giants would unleash their new product at a big auto show, they certainly threw a curve ball with this launch by unveiling the Porsche 911 GT2 RS at a gaming convention. Alongside Forza Motorsport 7, the most powerful Porsche 911 fit for the road was brought into the public’s attention, making it the first to be unveiled at a gaming convention. It was later shown and officially launched at the 2017 Goodwood Festival of Speed.

The Citigo, SKODA produced a replica of the iconic Stonehenge out of recycled car parts in their launch. The imitation was placed on London’s Southbank and unveiled for the evening of the Summer Solstice, titled Citihenge in reference to the new model.

The ambitious sculpture used 18 scrapped cars and stood at over five metres tall. The entire piece of art weighed an impressive 36 tonnes and took three months to complete. It later embarked on a UK tour, including representation at Goodwood’s Festival of Speed.

With many other great – and some not so great – examples, it’ll be interesting to see which car is next to be a sensation on the back of its campaign.