Since the beginning of time, books have revealed histories, ideas and opinions on different subject matters. Depending on how you relate to a book, reading can alter your behavior based on the information you have been exposed to. Some professors at colleges in Australia, UK, US, China and all over the world, mandate students to do an assignment on books they recommend leading them to buy assignment at Edubirdie. They also help to expand an individual’s knowledge and thoughts while at the same time, exercising your mind. When you buy a book, whether online or at a store, the benefits gained from reading are numerous.

Some people like reading novels because it’s fun for them. Avid readers even describe reading as being better than watching a movie. That’s because they’re able to visualize descriptions of settings in the book in their own minds. Other readers suggest that in addition to reading books for leisure, new information is actually gained from books. Coming across new words in works of literature also help to expand your vocabulary.

Several people in the world are oblivious of the fact that happenings on the globe are patterns that repeat itself. The phrase ‘history repeats itself’ was not coined for nothing. There is a certain way the world works, and if trends are closely looked at, one can observe that they are variations of the same thing. Several authors have studied and researched these trends and have divulged the information they gained into books. Today, I’ll walk you through a summary of the top 8 books that will make you understand how the world works.

Anne Frank: The Diary of a Young Girl

The author of the book, which was originally a diary, was not alive to witness the success of her writing. The Diary of a Young Girl is if not the best book in the world, then is one of them, because it constantly reminds readers about the saddening consequences of war. At the age of thirteen, Anne, a Jewish girl, had to escape Amsterdam with her family to hide at the height of the Holocaust. For two years after their escape, her family alongside another lived in the attic of a former office building.

During that period, both families experienced hunger, weariness, and the recurring possibility that their hiding place might be discovered. Anne Frank documented everything she experienced and saw during the time she and her family was in hiding.

Confessions of an Economic Hit Man

The book was written by John Perkins in 2004. It contains elements of John Perkins’ life infused with the massive corruption that has been perpetrated by the US on nations that are underdeveloped. Perkins spoke about several economic issues in the world that involve America ranging from the role of the US military in Iraq to its presence in Venezuela. The author stated that his part was to ensure the success of the ongoing corruption by persuading the Presidents of these third world countries to make business deals with US companies at the detriment of the poor people in those nations. His role made him refer to himself as an ‘economic hit man.’ 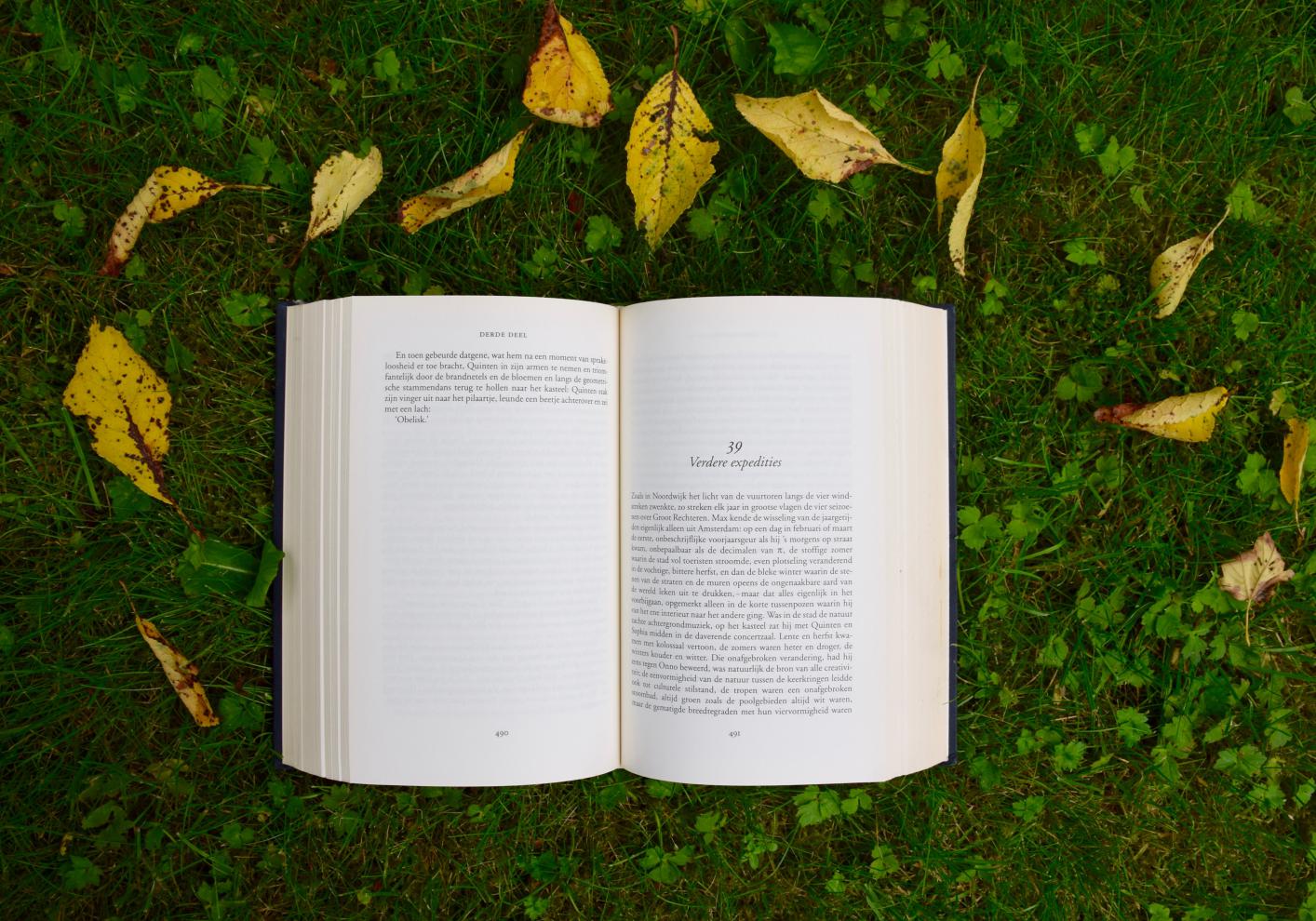 Lies My Teacher Told Me: Everything Your American History Textbook Got Wrong

Professor James Loewen’s book served the purpose of making American history free of boredom. James, after lengthened study, found out that the average American didn’t like history, particularly because the existing books were not interesting. This led to students having to buy assignments whenever assigned one by teachers. During his research, the Professor also discovered the inaccuracies, bias, and unintelligent patriotism that besieged the top American general knowledge books. The author claimed that the combination of all these made American history seem monotonous to the average student.

The 48 Laws of Power

This knowledge book by Robert Greene is available in 24 languages and has sold several copies around the world. The book has been referred to as a cult classic and is even studied in some universities. The 1998 book has been described as relatable by several prominent people who have read it. The 48 Laws of Power exposes crafty, merciless, and informative ways to command control.

The Power Broker: Robert Moses and the Fall of New York

The Power Broker divulges information about New York in the 1900s. In the book, the author narrates the influence of Robert Moses, the man who singlehandedly possessed the most power in the state of New York. For almost 50 years, unknowing to most of the indigenes of the state, Robert impacted New York’s politics and its infrastructure. The Power Broker won the esteemed Pulitzer Prize and the Francis Parkman Prize. 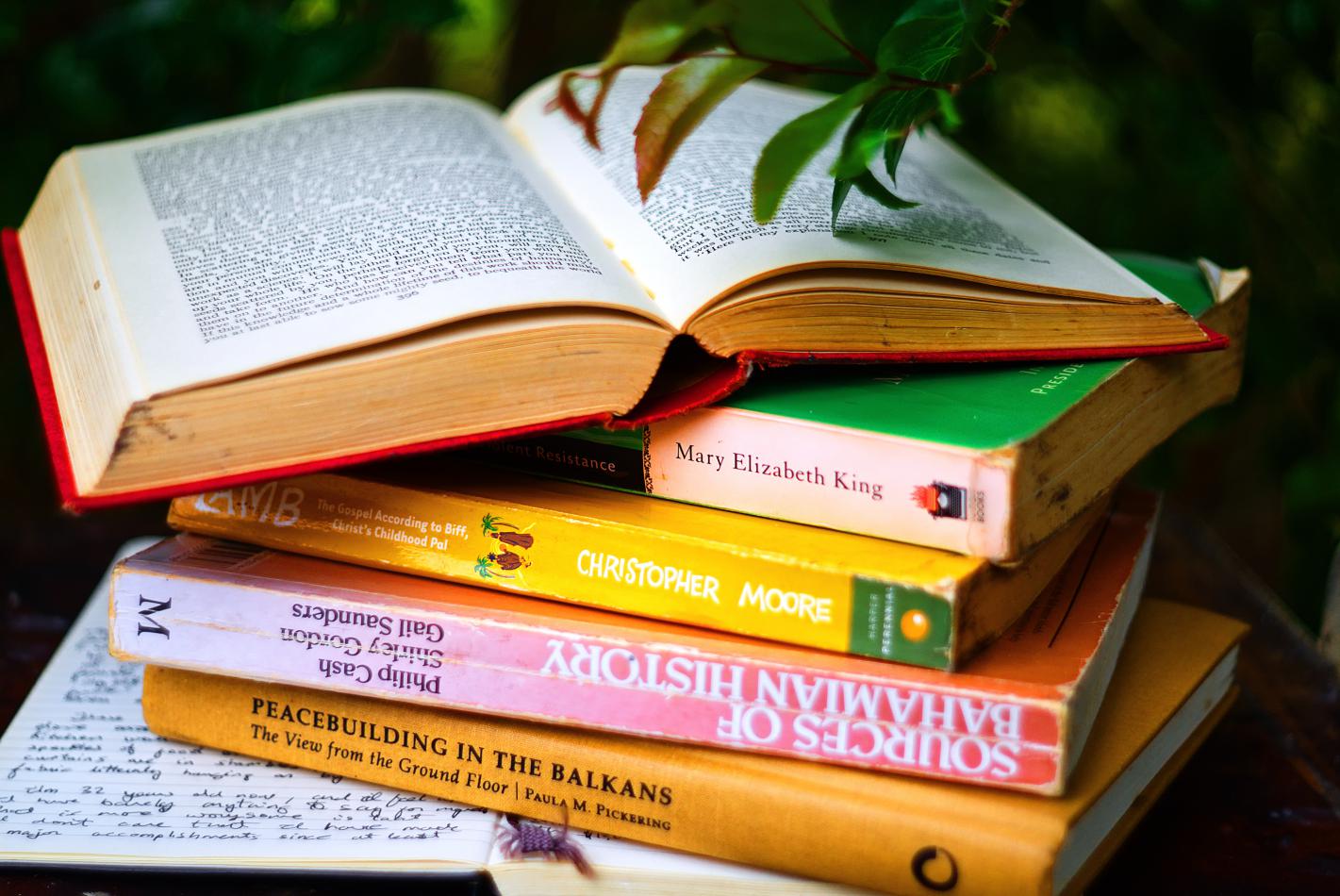 The Einstein Factor: A Proven New Method for Increasing Your Intelligence

For people who aim to be as smart as geniuses in the world, this book is described as priceless. The Einstein Factor divulges that geniuses are made, not born, and if individuals can attempt to structure their minds in the way geniuses in the world have, they can attain mental superiority and not buy an assignment online when they’re given homework. The book teaches one to condition their minds in a way that’ll enhance their memories, IQ, and fast thinking.

The Art of War: The Essential Translation of the Classic Book of Life

Sun Tzu’s book has taught leaders in the world war and battle strategies for over 2 millenniums. Readers in the Western world have associated the book with success in personal conflicts, relationships, and even in business.

Negotiating Your Salary: How To Make $1000 a Minute

The book provides details on how to start seeking for a job, what you need to learn before a job interview, how to negotiate your potential salary, and the way to go about making inquiries. Negotiating your salary removes all options of you buying assignments online from places like Australia so you can learn about how to escape frictional unemployment.

In summary, the above books are amazing to give the average person an understanding of how everything works in our world, especially for someone going through a transitional phase in life. Borne out of several search queries, such as buy assignments online Australia, there have been several institutions set up to develop essays like this to help guide all and sundry.