With the introduction of digital technology, there has been a surge in the popularity of online manga, with many people opting to read manga online rather than purchasing paperback copies. Although they offer convenience and accessibility, paperback ones are still viable options. 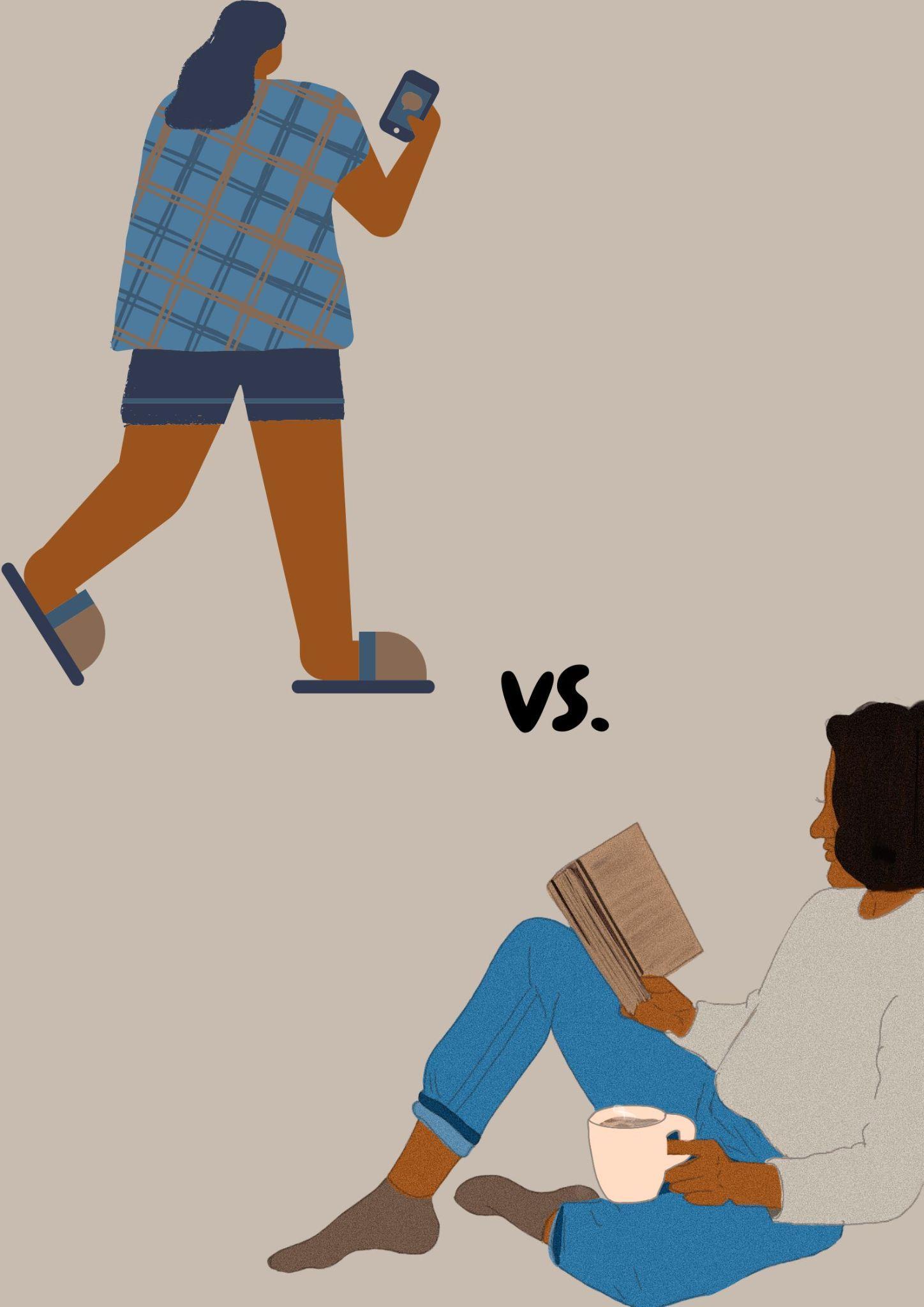 Paperback manga also has its own advantages and disadvantages, and it can be challenging to decide which is right for you. In this article, we’ll look at the pros and cons of paperback and online manga to help you make an informed decision. Whether you’re a seasoned manga enthusiast or just starting, this article will help you make the best choice for your manga needs.

What is a Paperback Manga?

Paperback manga refers to printed copies of manga. They are either in a book form or magazine, but the vital thing to note is that they are paperback copies. As such, they are easier to collect than online manga, which is only accessible electronically. Paperback mangas are usually acquired in a number of different ways. You can buy printed volumes of a manga series or a magazine, which have several chapters of distinctive series at once. You can also buy magazines centered around a specific topic, such as Weekly Shonen Jump or CoroCoro Comic.

You can buy paperback manga from specialized stores as well as general bookstores. You can also order paperback manga online. Moreover, you can order them from Amazon and other shopping websites. Printed manga may cost a lot more than online manga, but it does have other disadvantages that we’ll get into further down the page.

What is an Online Manga?

As we’ve already discussed, online manga refers to manga that is accessible electronically. Most often, this will be on a website like Mangakakalot and Mangaowl. However, sometimes you can find chapters of manga shared on social media platforms such as Facebook and Instagram. Most online manga is available to read for free, but some websites charge a small amount of money to read new chapters. They might even ask for monthly subscription fees.

But if you want to read older chapters, you can often access these for free on the websites mentioned above. Online mangas are accessible on a number of different devices. You can read online manga on your desktop computer, laptop, tablet, or smartphone. Developments in technology have allowed online manga to flourish. Advances in internet speed, as well as improved technology in smartphones, have made it easier to access online manga.

You can bookmark pages to save your place or even highlight passages using your computer or smartphone. Online mangas also give you the freedom to read them whenever you like. It means you don’t have to fit your reading schedule around others. You also don’t have to worry about missing out on other volumes, as you can read older series whenever you like.

One con of paperback manga is that your reading schedule varies to when new volumes are released. If you’re reading a series that is released in a printed magazine, you’ll need to wait for the next one to be released. It can be frustrating if you want to keep up with the series as soon as possible. It is less of a problem if you’re collecting printed volumes of a series, as you can read them in any order.

Paperback manga can also take up tons of space. If you want to bring it wherever you go, you can only put one or two volumes in your bag. They are also a lot heavier. And to produce these paperback manga, they have to cut trees, which is not better for nature. Paperback mangas are also delicate. They can be easily torn apart and deteriorate in time.

One con of online manga is that you will have to pay a monthly subscription fee. You’ll have to pay for a subscription service to have unlimited access. However, if you know where to access free manga, then you can save money. Mangaowl, for example, is one of the best places to access free manga. It will not require new users to sign up, and loyal users are not obliged to log in.

Another con of online manga is that you may need to wait for particular chapters to be released. While most websites allow you to bookmark pages to save your place, some may have a time limit on these markers. Online manga may also have pixelated images if you have an intermittent connection. Additionally, online manga can be prone to outages. It can be frustrating if you want to read your manga at a specific time but can’t access it.

As you can see, both paperback and online manga come with their fair share of pros and cons. It may depend on your reading habit. One may suit you better than the other. Paperback mangas are sometimes cheaper than online manga but are more restrictive concerning when and how you read. On the other hand, online manga has a broader range, and it’s not bad for the environment. It’s necessary to think about which method of manga reading is best for you before you make a decision.