There are so many incredible sights to see in the world and not enough time. If you are planning on taking a trip to Europe sometime soon, the prospect can be a bit overwhelming. Europe is full of incredible pieces of history that have become popular tourist attractions over the years. Lucky for you, we’ve handpicked the iconic architecture in Europe you must see in your lifetime. 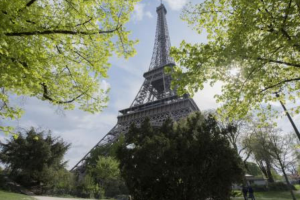 The Eiffel Tower is the first thing many people think of when visiting Paris—there isn’t a structure around the world quite like it. The tower was constructed in 1889 for the World’s Fair by Gustave Eiffel’s company, and it is estimated to bring in 7 million visitors a year— more than any paid monument in the world. 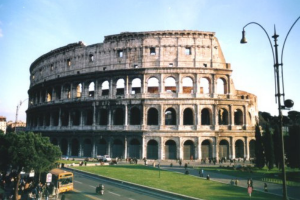 Of course, another famous landmark in Europe is The Colosseum. This piece of architecture was known as the Flavian Amphitheater and has been around since 80 A.D. The Colosseum was home to gladiator combats and animal fights for hundreds of years. Today, only two-thirds remain of the historic structure. 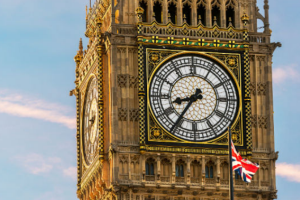 Located at the Houses of Parliament’s north end, this famous tower is known for its massive clock and bell. The clock and bell were both installed in 1859 and remains a staple of British architecture. 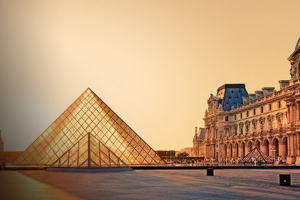 The Louvre is another piece of iconic architecture in Europe and visitors can easily recognize it by its pyramid shape and transparent windows. Deemed the world’s largest museum, it has become a central landmark of Paris and is the home of the Mona Lisa and other Renaissance masterpieces. 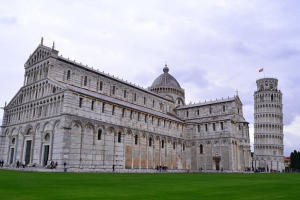 This unique bell tower is best known for leaning 5.5 degrees to the side. The Tower of Pisa leans because builders placed the foundation on a soft path of ground during its construction in the 1770s. The structure is still in good condition today and is actually losing its famous tilt. 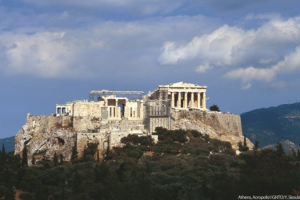 The Acropolis of Athens has stood the test of time—dating all the way back to a prehistoric period. The temple has served as a citadel (home of gods and kings) and today it lives on as a must-see tourist attraction.