Profitability is tracked very closely in the motion picture industry, believe it or not. And the results are in. Diversity in casting sells at all budget levels. If a film or TV cast is at least 30% diverse, profits jump significantly.

Seven out of the Top Ten grossing films last year had audiences that were comprised of more than 50% under-represented minorities.

Films like Coco (surpassing all 12 Pixar films released in China combined with  $807 million in ticket sales worldwide so far and the #1 film ever in Mexico) and Black Panther ($1.344 billion worldwide so far) have exceeded all expectations. This year in film is on-track to be truly historic thanks to films like these, to name a few.

People of all backgrounds go to the movies to see something different and want it to be an authentic experience.

Plus under-represented people just happen to buy more movie tickets than others, and enthusiastically attend films in which they see people like themselves represented, so it makes sense that films that appeal to wider audiences do better at the box office. Embracing diversity just makes sense and always has.

But it has ever been thus. Exotic stars like Rudolf Valentino have always done better than stars that are a lot like everyone else on screen. 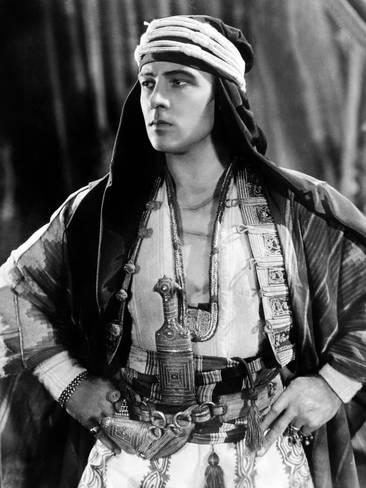 Valentino’s all-time best-attended film was “Son of the Sheik,” 1926.

It’s obviously taken a very long time for the simple lesson that diversity sells to come to the fore and lead us into a new era in which all voices are valued, at last.

Get Metrosource Magazine for FREE through Amazon.com here.