Menu
Search
Menu
Search
Twenty Feet From Stardom
This post contains affiliate links. Affiliate disclosure: As an Amazon Associate, we may earn commissions from qualifying purchases from Amazon.com and other Amazon websites.

“Some people will do anything to be famous; other people just want to sing.” says Lisa Fischer, one of several backup singers featured in the new documentary from Tremolo Productions, TWENTY FEET FROM STARDOM (2013). An exploration of the triumphs and tragedies of the real-life stories of the backup vocalists on the greatest hits of our time, the film won the Oscar for best documentary.

Read other peoples reviews of this product: For UK readers, for USA readers.

“As we got deeper into production, we learned that—true to our subject—not everybody wanted to be in a documentary. There are people who in some cases chose to stay on the margins and did not want to get near the spotlight. They’d had a front row seat to fame at work and saw its many pitfalls,” says the film’s award-winning director Morgan Neville, who also directed Johnny Cash’s America (2008) and Troubadours (2011).

The film is the brain child of Gil Friesen, the music industry veteran from A&M Records who died upon completion of this film. In the words of director Morgan Neville, Friesen “didn’t know what the film was going to be, but he knew there was something intriguing in there…. As I started talking to friends who knew a lot about music, I quickly discovered that nobody knew much about backup singers. I looked for a book or even a website on the subject… nothing.”

Find out more about this product: For UK readers, for USA readers.

Some of the finest voices ever recorded, backup singers “can often sing circles around lead singers,” says Neville. While they perfect a wide range of styles and genres, their chief talent is achieving a sound known as “The Blend”–an ability to truly blend in with the other back up singers and basically disappear into the background to allow the lead singer to shine. In making the film, we discover that nearly all top-notch backup singers honed this skill singing in the church choir. Perhaps this explains the churchy sound popular music took on with the advent of rock and roll. The music has forward motion, a drive toward something like transcendence. The stylistic tendency persists in popular music to this day, although it is so pervasive we no longer hear it. 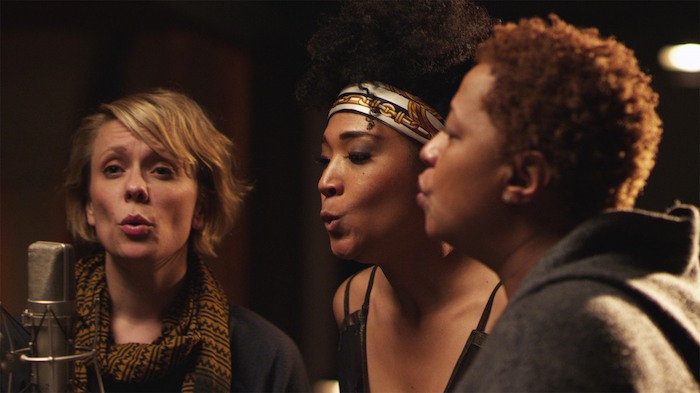 “There’s nothing in the world like gospel music. It brings a certain spirit to the music,” says Merry Clayton, who sang with everyone from Elvis and Ray Charles to the Lynyrd Skynyrd and the Rolling Stones. But she is best known for her unforgettable performance on “Gimme Shelter,” the 1969 classic by the Rolling Stones that was borne of the civil rights era.

Want to watch the trailer for this product? For UK readers, for USA readers.

Another voice of rare intensity and power is that of Lisa Fischer, long considered a star in her own right by her peers. Plus, she does not shun of the spotlight. She has sung with Sting and Chris Botti and her solo album won a Grammy. Currently, she tours with the Rolling Stones.

The incomparable Tata Vega was a solo artist with Motown in the 1970s until she was suddenly dropped and found herself destitute. Then she was re-discovered by gospel singer Andre Crouch. This contact led her to Steven Spielberg, who at the time was looking for a vocalist for the soundtrack of his film “The Color Purple” and was blown away by Vega’s distinctive sound. These days she tours with Elton John.

Judith Hill was scheduled to sing harmonies for Michael Jackson’s “This Is It” tour in London. Her moving performance of Jackson’s “Heal the World” at his memorial service will be remembered as a spiritual experience and was viewed online by an estimated one billion people worldwide! This past March she was featured on The Voice.

Darlene Love, a member of the Blossoms, reportedly teared up upon seeing the film. Hers is one of the more poignant stories. She sang on dozens of hits including those by Warwick and Sinatra, but her career (like many) was actively thwarted by her own producer, Phil Spector, now a convicted killer serving time in prison.

Read other peoples reviews of this product: For UK readers, for USA readers.

“With Phil Spector, there couldn’t be another star in the same room, so he really put Darlene in a box. The best material she put out wasn’t even under her name,” explained Warren Zanes, music historian and consulting producer on the film. Darlene Love was forced to take a job as a housekeeper. Today she’s an author, a member of the Rock ‘N Roll Hall of Fame, and has reunited with the Blossoms for the first time in 40 years to great success.

This film is a long overdue acknowledgement of behind-the-scenes talent, one of several including STANDING IN THE SHADOWS OF MOTOWN (2002) about the Funk Brothers, the un-credited handpicked studio musicians behind the success of the label, and THE WRECKING CREW (2008) about the team of L.A. session musicians that knocked out hit after hit throughout the 60s, all for double union scale. These films are welcomed trips down memory lane. It’s a rare and wonderful thing when audiences leave the theater feeling upbeat and humming their favorite songs from their youth (and most audience members are old enough to remember). 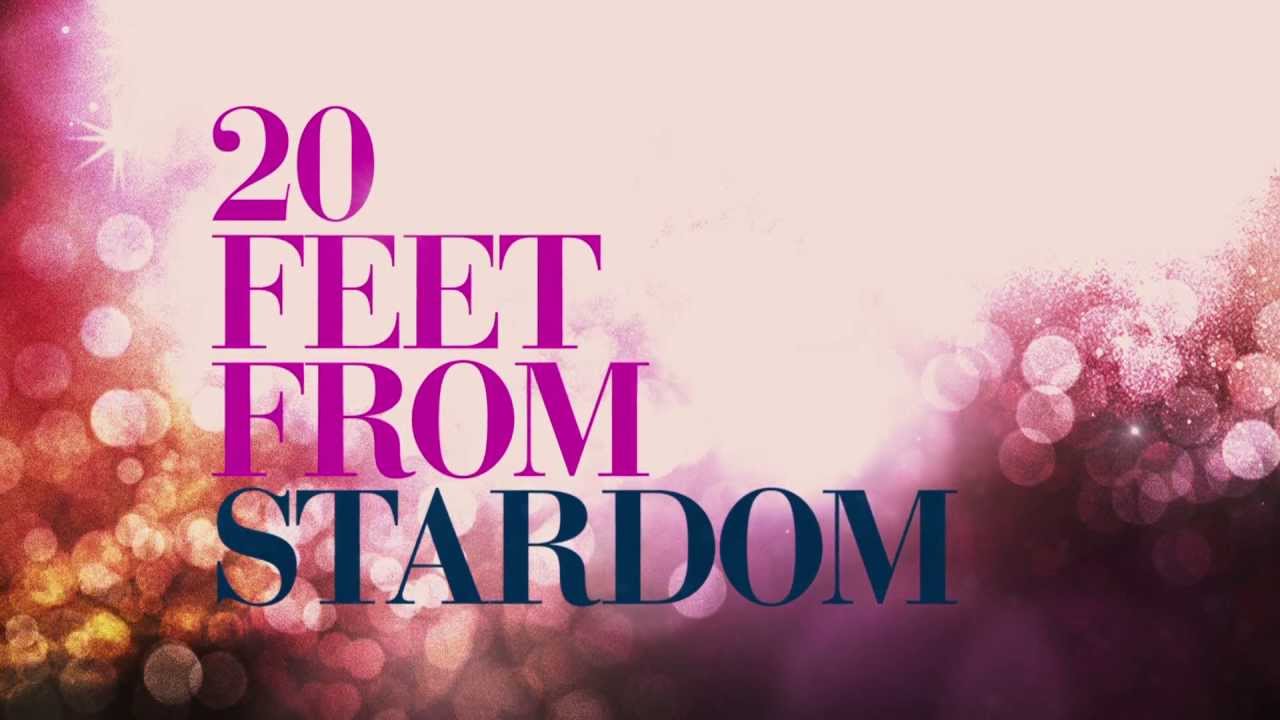 But that is not all. Hopefully the film will open up important discussions about the future of making music. Today the demand for back up vocalists is much smaller than it was in the 60s and 70s. Technology has made it easy for artists to lay down their own harmonies on recordings even as technology continues to shrink the pie overall for musicians. That combined with the continued rise of the youth culture means music is but a short-lived career for most, and therefore can no longer be treated as if it were a real career choice. Musicians now need to double major or otherwise prepare for an alternative career.

Warren Zanes recalled that Friesen “felt satisfaction knowing that a conversation that he’d started, one that was important to him, was far from over.”

Buy this product here: For UK readers, for USA readers.

Other films nominated for an Academy Award for Best Documentary Feature were: