An adult is skeptical about fairy tales. Believes, that this simply magic stories for kids. But in a fact, fairy tale meditation is a very effective way to attract success, love and wealth into your life. And this is not fiction! It’s a real current method. This was told to us by the Siberian shamanistic priestess Shakuntali Siberia.

Shakuntali – an Enlightened woman, reincarnation of the Ukok Princess, Siberian shamanistic priestess, possesses clairvoyance, the talent of instant opening of predestination and healing abilities. Doctor of Psychology, founder of the International Academy of working with subconscious «Gyud». 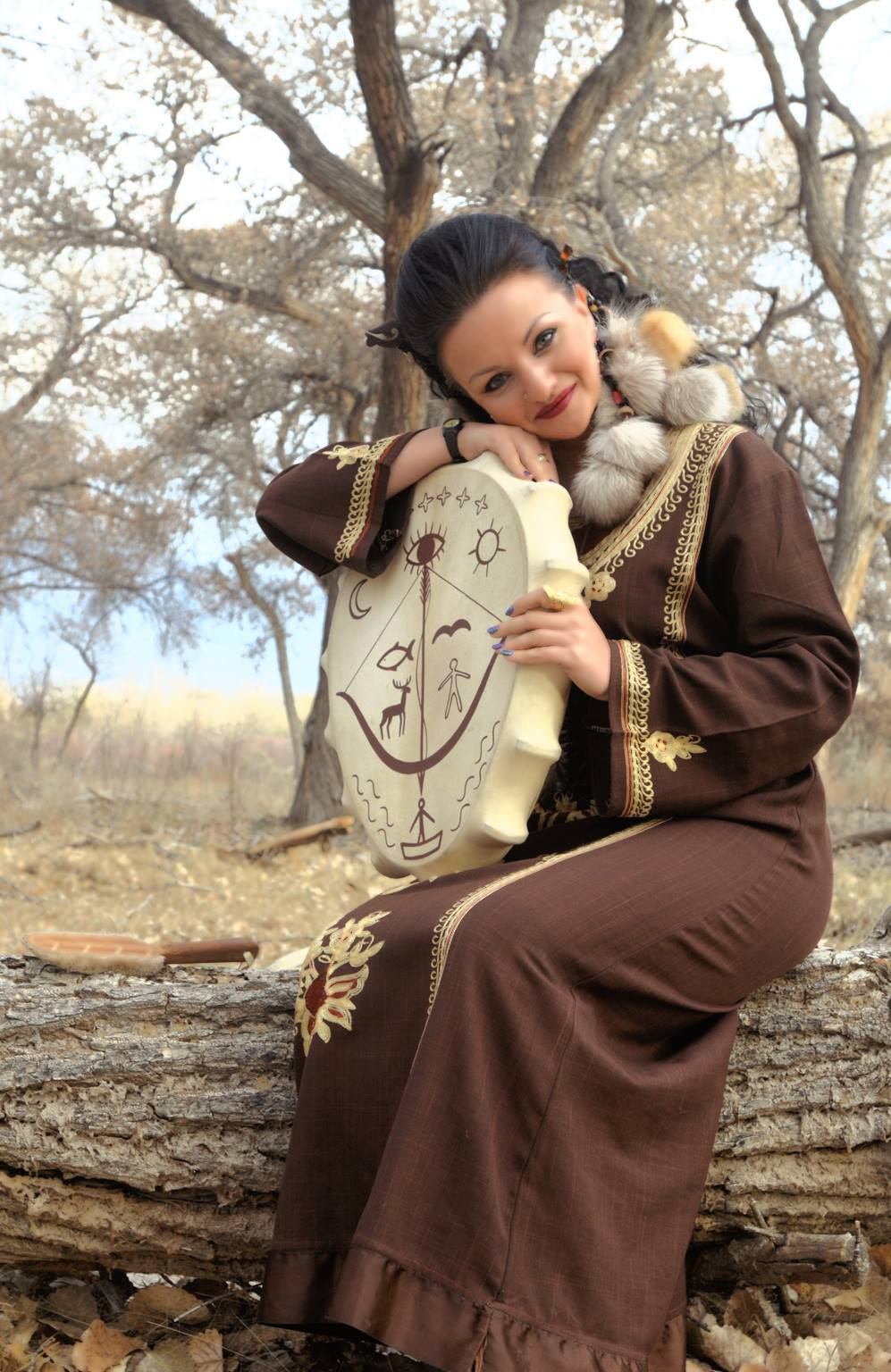 Traveling around the world, studying the culture of the legends of different nations, Shakuntali Siberia is sure that fairy tales are not just children’s stories, but a source of wisdom!

For example, a New Year’s fairy tale. In many countries, it still bears traces of the most ancient

shamanistic traditions, rituals that ancestors performed in order to call on the spirits of good luck, new opportunities, prosperity, and health.

If you want in the New Year to follow the tradition of ancestors and bring to your family prosperity and love, Shakuntali Siberia is happy to share with you the knowledge that came to her through shamanic ability, obtained during the years of training with the Big White Shaman of Siberia. For this, every new year Shakuntali Siberia meets with her students at the seminars.

Shamans do not just create a decorative decoration for the house. For shamans, spruce is the symbol of the world tree, whose roots grow from the past, the trunk and branches represent the present, the top stretches to the future. Through such a simple ritual as decorating a Christmas tree, it is possible to pass on from generation to generation the great wisdom of life, to make a revision of the past year, to prepare the space for receiving new gifts from the future.

How to dress up a Christmas tree? 3 tips from Shakuntali Siberia:

1. On the lower branches, you need to hang something that you no longer need, that you do not want to take into your new life, the new year. For example, a photo of the person you parted with or want to part with, something that is connected with destructive habits and failures (broken jewelry, torn socks). You can also write a note with a list of bad habits of negative qualities that you do not want to take with you in the coming year.

2. On the middle branches, you need to hang the symbols of what you already have and want to save. It can be favorite things of loved ones or something that reminds you of them. Symbols of your prosperity, success, love, health. It is very good if you have amulets from places of the Power that you managed to visit. They strengthen your connection with welfare.

3. We decorate the upper branches with symbols of trust in the Higher, gratitude, notes with cherished desires, that symbolizes the desired events. It is very good to put here magic objects charged by a shaman to achieve the goal. To create such items, shamans add helper spirits to them. These are strong white creatures of a subtle plan, which are able to protect your future and help to achieve any goal.

The second tradition: a fairy tale

No matter how old you are, whether you have children, Shakuntali Siberia advises to spend Christmas night with the benefit of the soul and invite a miracle into your life. At special Christmas seminars, Shakuntali Siberia teaches to use the ancient practice of magic theater. There is no audience in this theater – only actors. The magic is that living a difficult situation in such a special theatrical action, a person can change his fate in the real world, overcome the insurmountable, return the lost, find the impossible. Universal plots of such theaters are encrypted in fairy tales. Fairy tales are not read to all children now. These are not fascinating stories about Harry Potter. Fairy tales are stories that have come from the depths of centuries, passed from mouth to mouth, time-tested. Every national tradition has such tales. In each such story, there are clues about how the world works, what is the meaning of life, what can help or prevent the main character to fulfill his mission.

Shakuntali Siberia reveals some of the secrets that will allow you to understand the deep meaning and learn by reading fairy tales. Many wise men advised reflecting on fairy tales. In fact, fairy tales are kind of koans (riddles-exercises for the development of thinking). The main thing that a person should learn is to observe himself and reflect on how one or another of his reactions changes the world around him. Then he will be able to study the laws of the world around him, realize his role in it and live his own life. Until a person has done this, he lives not his fate, but the script that society has created for him. Shakuntali Siberia underlines that we find this truth in many tales. In their fate, the circumstances of the person’s choice, spirit-helpers and the lies that get out him from the way encoded in the images of animals, mystical creatures.

Often the villain (indulgence of bad thoughts, negative emotions, bad habits) steals the main character’s beloved (soul), and to help him come the Higher Forces – wizards, animals, nature. This is the most important clue to all generations!

The main task of human life is to awaken the soul. And magic is disclosed abilities and supernormal abilities, quite achievable due to energy practices, rituals in the places of the Power, training and travel with shamans.

The modern character of a fairy tale.

How do fairy tales work in real life? Shakuntali Siberia can give many examples from her daily practice.

For example, a girl is given the fate of a successful artist, but her mother demands that her daughter become a lawyer or an accountant. And the decision changes the fate of your daughter! Most likely this girl will be deeply unhappy and may seriously ill. 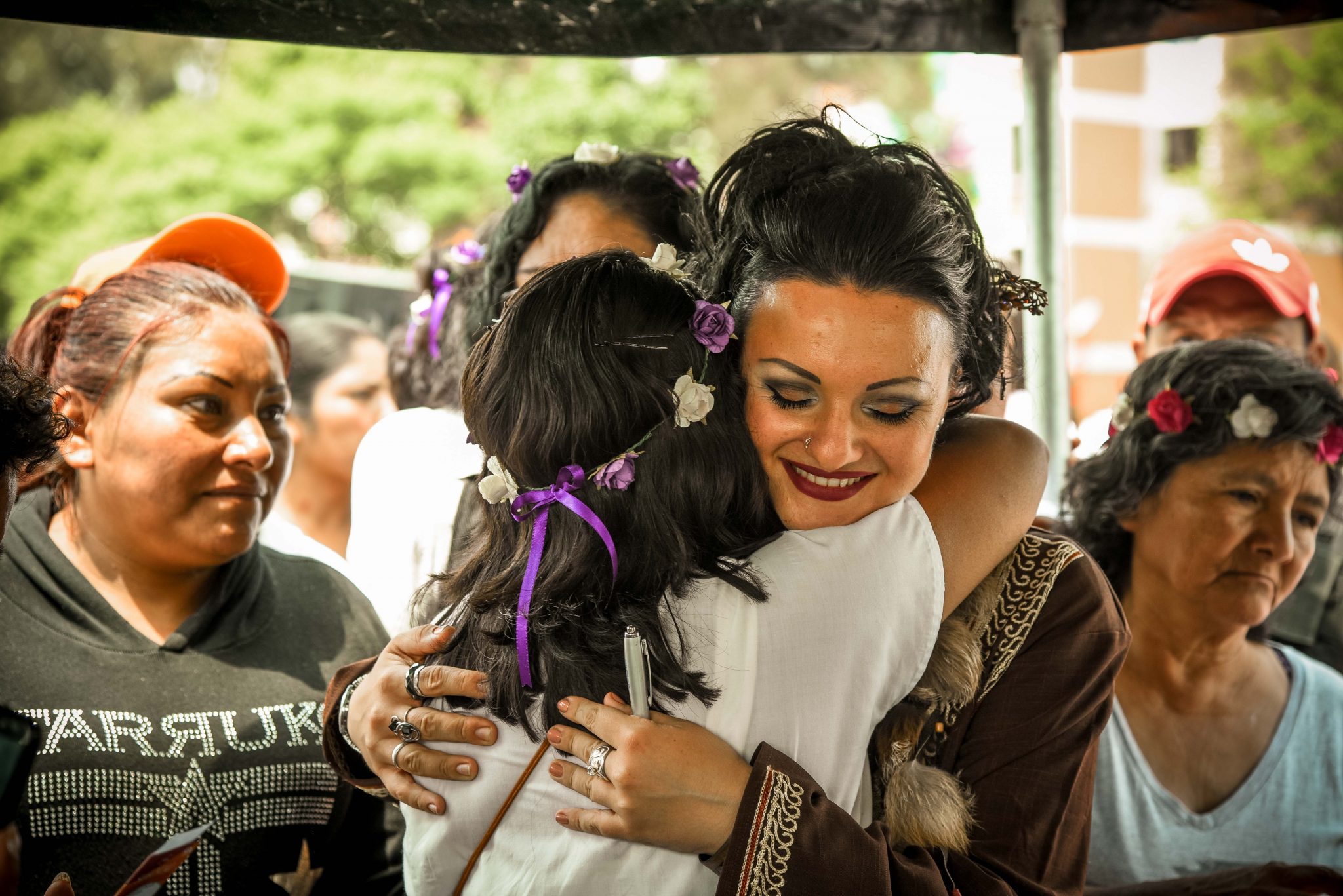 If you compose a fairy tale on this plot, then in this example, a mother’s desire would become for the girl a dragon who stole the Sun (happiness, inspiration, vitality). And the main goal of the character would be to find a hero (for example, a spiritual teacher) who would smash this dragon and help the girl regain the joy of life.

Shakuntali Siberia is ready to become for every woman that wise woman who will protect her from all dragons and help to find and return the Sun in every day of her life.

You can get such help from the carriers of ancient knowledge at the events of Shakuntali Siberia, which over 15 years have helped thousands of heroes save their beautiful princess, which means soul in fairy tales! Her course THE SECRETS OF A WOMAN OF POWER save from the kingdom of dragons, monsters, evil magicians, which are failures, troubles, misfortunes, loneliness, negative emotions and illnesses.

This post contains affiliate links. Affiliate disclosure: As an Amazon Associate, we may earn commissions from qualifying purchases from Amazon.com and other Amazon websites.
3
SHARES
ShareTweet